Is Eli Stutzman Dead or Alive? How Did The Amish Serial Killer Die? 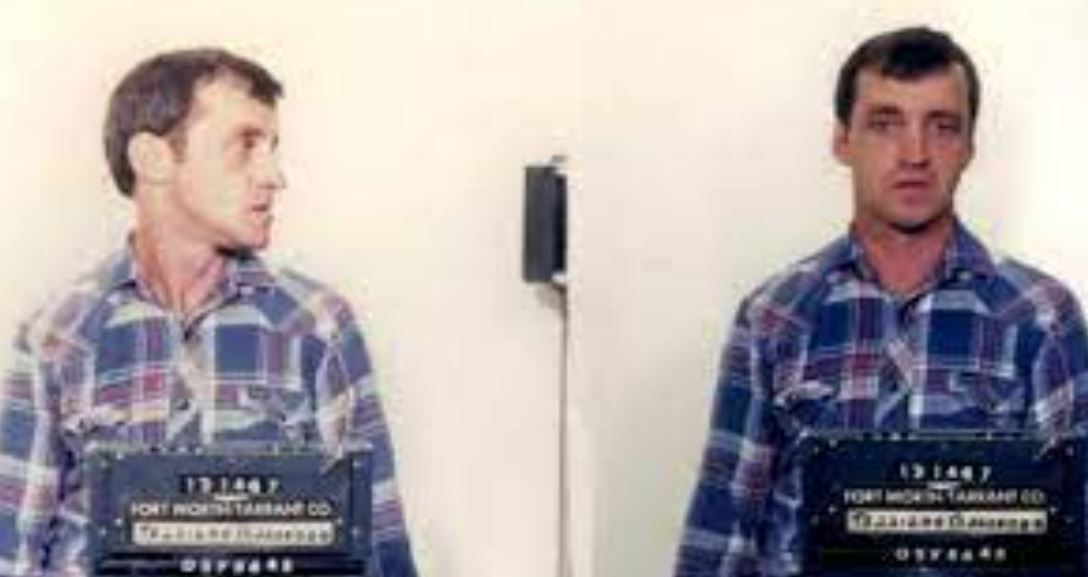 Eli Stutzman has been one of the more mysterious personalities over the past few decades, with death seemingly surrounding him wherever he went. The suspected serial killer’s strict Amish upbringing was at odds with the crimes he was accused of committing. Investigation Discovery’s ‘The Amish Serial Killer’ charts Eli’s life and his eventual death, with many murders he was suspected of committing in between. So, let’s find out more about Eli then, shall we?

Who Was Eli Stutzman?

Eli was raised in an Amish community in Apple Creek, Ohio. People who knew Eli described him as a quiet and withdrawn man. The first of many deaths in Eli’s life occurred in 1977. His wife, Ida, died in a barn fire. She was pregnant at the time, and they already had a 10-month old son, Danny. Eli claimed that Ida went into the barn to save milking equipment and collapsed there. The death was ruled accidental at the time. Eli struggled with his wife’s passing; he had a breakdown and dealt with depression.

Soon after that, Eli went against Amish tradition by shaving his beard and using electricity in his home. Later, he decided it was time to move on. So, Eli and his son moved to Colorado in 1982. Elsewhere, on Christmas Eve in 1985, authorities came across the frozen body of an unidentified boy in a ditch in Chester, Nebraska. The cause of death remained inconclusive, and the boy, not identified even after an investigation, was dubbed “Little Boy Blue.” When Reader’s Digest published a story in 1987 about the same case, it reached the whole nation, bringing in a slew of tips.

Chief among them was from a woman in Wyoming who thought she knew who the boy was. Her family cared for him for a few months before the father picked him up just days before the child was found dead. It was Danny. Eli had left his son with this family in the summer of 1985 before coming back in December that year. The body was indeed confirmed to be Danny’s through a palm print. Eli was arrested in 1987 in Azle, Texas. He claimed that they were driving from Wyoming to Ohio to spend time with family when Danny fell really sick and died. Eli said he panicked and left the body in the ditch for “God to take care of him.”

Eli then said he drove to Salina, Kansas, to meet a boyfriend. With no evidence pointing to Eli killing Danny, he was convicted of abandoning a body and failing to report a death. He was sentenced to 18 months in prison. Then, Eli was the prime suspect in the death of Glen Pritchett, whose body was found in a ditch in Austin, Texas, in May 1985. He was shot in the head. Glen lived with Eli and Danny before his death. In this case, Eli was convicted of murder.

But before his conviction, when Eli was still just a suspect, he hit the road with Danny and left him with the family in Lyman, Wyoming. Then, Eli bounced around different states, including Colorado and New Mexico, for about six months. In late 1985, two murders occurred in Durango, Colorado. The victims were Dennis Sleater and David Tyler. The authorities stated that the two knew each other, were drug users, and were gay. Eli, the suspect, was in Durango around the time of the murders and was also gay. A person matching his description was also seen near Dennis’ scene of death. But he was never charged in these cases because of a lack of evidence.

How Did Eli Stutzman Die?

Eli was sentenced to 40 years in prison for Glen’s murder but only served 13. He was paroled out in 2005. Eli lived in Fort Worth, Texas, after his release. On January 31, 2007, Eli was found dead in his apartment of an apparent suicide. He had a sharp force injury on his left arm. Eli was HIV positive at the time and had high levels of cocaine in his body. Gregg Olsen wrote a book regarding Eli’s connections to the different murders. It was reported in the book that Eli was involved with several gay men he met through advertisements and sex parties. He was suspected in but never charged for his wife’s death or the murders of Dennis and David. Eli was 56 years old at the time of his death.