Is Elizabeth is Missing Based on a True Story? 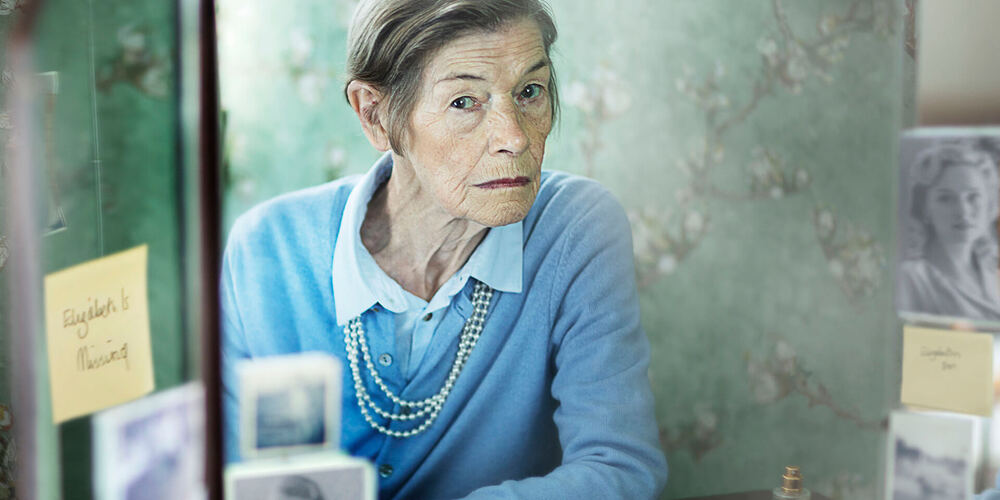 Two-time Academy Award winner Glenda Jackson returns to the screen with ‘Elizabeth is Missing’ after almost 30 years, playing Maud, a woman in her 80s who is battling dementia while she tries to solve the mystery of her friend’s disappearance. Maud’s increasingly befuddled mind is her own biggest obstacle, and as she searches for her friend Elizabeth, another mystery from 70 years ago surfaces in her mind. As events from the past and the present collide in Maud’s senile mind and the memories blur together, she starts to confuse Elizabeth’s supposed disappearance with that of her married older sister’s from 70 years ago. Maud’s biggest issue is that no one seems to believe her when she tells them that Elizabeth is missing.

Is Elizabeth is Missing Based on a True Story?

No, ‘Elizabeth is Missing’ is not based on a true story. Filmmaker Aisling Walsh’s movie is adapted for the screen by Andrea Gibb from Emma Healey’s 2014 novel of the same name. Healey’s bestselling, critically acclaimed first novel tells the fictional story of Maud, who is investigating not one but two disappearances while desperately trying to keep a hold on her sensibilities. Although Maud’s story, as told in the book and the film, is not real, the depiction of senility is very authentic. Maud’s murky memory and sudden bouts of forgetfulness, her apathy towards her daughter, her general confusion and disorientation, and her increasing paranoia and agitation are all tell-tale signs of progressive dementia. You can read more about this condition on Mayo Clinic’s website.

According to studies on the risk factors for dementia by Alzheimer’s Society, “It is estimated that dementia affects one in 14 people over 65 and one in six over 80.” Losing one’s sensibilities and sense of self is part and parcel of growing old, and Maud’s condition in the film is a sad reality for countless older people. As scary as these odds may sound, there are steps one can take to try and prevent dementia. Keeping physically active and eating healthy are the first steps in the right direction. You can read more about these preventative measures here.