Is Emily Beecham Dating Anyone? Does She Have a Boyfriend? 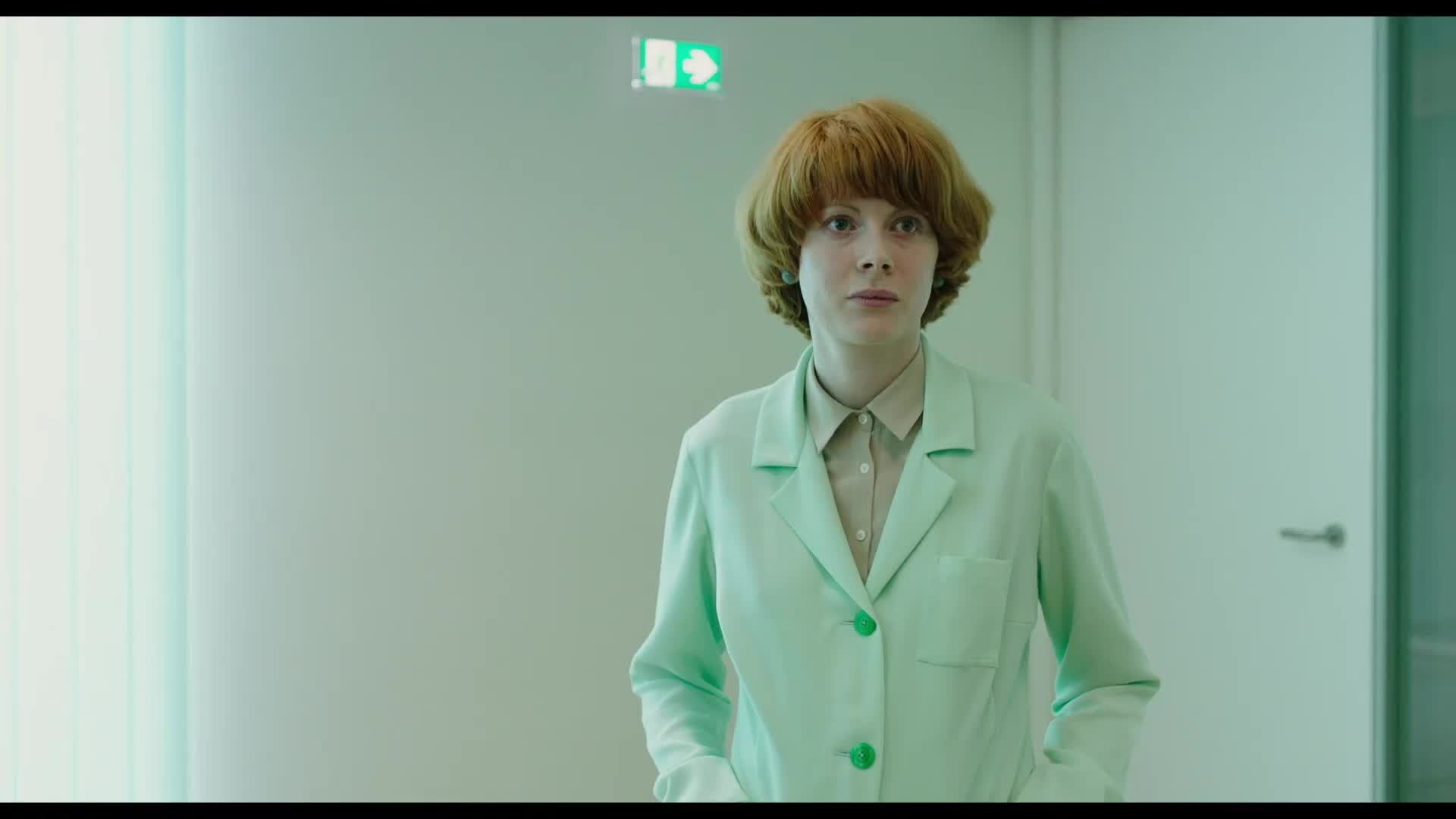 Emily Beecham is an award-winning English-American actress who rose to prominence after playing Dierdre in the Coen Brothers’ comedy film ‘Hail, Caesar!’ At the age of 18, she realized her immense passion for the performing arts at an early age and enrolled at the London Academy of Music and Dramatic Art. In the final year at LAMDA, Beecham bagged her first acting job as Rachel Aldred in the TV drama ‘Bon Voyage.’ She has since made appearances in several shows and movies, but is most renowned for Peter Mackie Burns’ drama film ‘Daphne’ and AMC’s sci-fi martial arts series ‘Into the Badlands.’

In 2019, Beecham won the Best Actress award at the Cannes Film Festival for her flawless performance as the genius plant breeder Alice Woodard in the movie ‘Little Joe.’ She also appears as Anita in ‘Cruella’ with a star-studded ensemble that includes Emma Stone, Emma Thompson, to name a few. With over 15 years of experience, Beecham has learned the pros and cons of being an eminent figure in the industry. One of her learning dictates the talented star to keep the details of her personal life brushed under the carpet. Curious to know whether Emily Beecham is single or in a committed relationship? Let’s find out!

It is believed that Emily Beecham has been dating the German actor Maximilian “Max” Befort for years now. He has appeared on several noted productions like ‘Denial’ (2016), ‘Trautmann’ (2018), and ‘Romeos’ (2011). The couple has explicitly never admitted to being in a relationship but has made numerous appearances on red carpet events and social gatherings.

Beecham recently sounded concerned when pointing out that an imposter was catfishing using a picture of her “friend.” She has never given her fans a sneak-peak into her private life. However, in 2018, Befort referred to a trip he had taken to Mallorca, a picturesque Island in Spain, and tagged her in the post with a heart emoticon. In fact, he has been sharing pictures of him taken by Beecham since 2017, but his rumored beau continues to remain tight-lipped about their attachment or her relationship status in general.