Is Emily Riedel Married? Who is Her Boyfriend? 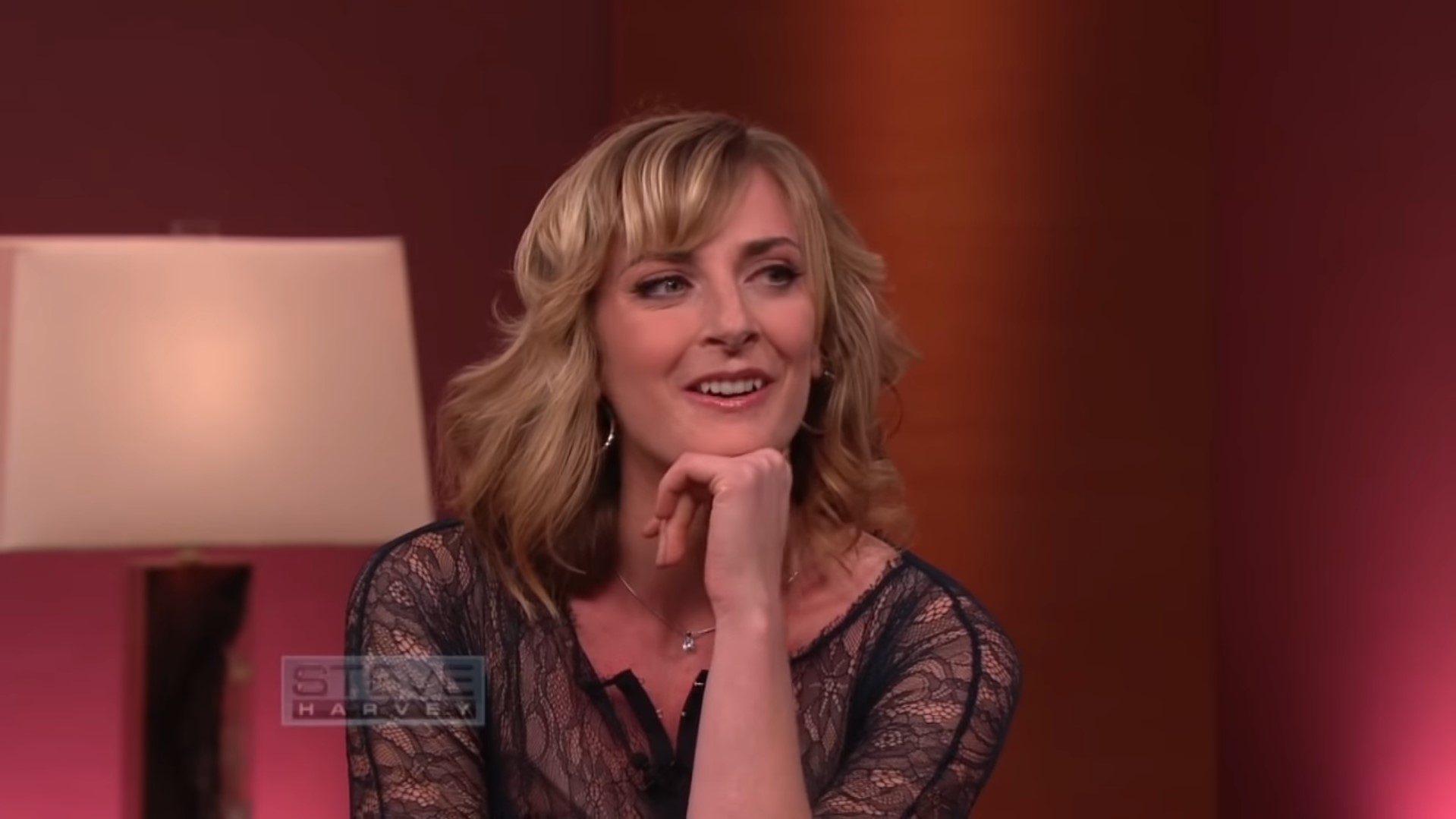 ‘Bering Sea Gold’ and ‘Bering Sea Gold: Under The Ice’ follow a brave mining crew as they set off to the Bering sea in search of gold. The crew is forced to face rough weather, tumultuous seas, equipment failure, and a constant threat to their lives as they defy all odds to find the precious yellow metal. The crew embark on the sea in dredges and then use their equipment to search for and extract the gold.

Emily Riedel is the brave and brilliant captain of one of the gold dredges. She started as a deckhand before making her way up the order to a captain when she began helming her own dredge, The Eroica. The only female dredge captain in Alaska, Emily has made a name for herself in a field where there are significantly fewer women. Naturally, fans of this inspiring woman are curious about what goes on in her life behind the scenes. Let’s find out, shall we?

Emily Riedel was born on July 4, 1988, to gold dredger Steve Riedel and his wife. Growing up in Homer, Alaska, Emily shared her parents with her sister, Liz, and her brother, Nate. Though she comes from a family of dredgers, Emily did not take to her father’s profession initially. Her first love was always music and the performing arts. After graduating high school, Emily decided to pursue her dream of being an opera singer. In 2006, Emily got herself enrolled in the University of North Carolina School of the Arts and graduated in 2010 with a Bachelor’s degree in music.

Emily did not have a comfortable childhood as her family had to go through some tough times. Hence, when she wanted to continue her music career at a European opera conservatory, she could not afford it on her own. She then returned to her hometown and found work as a deckhand on her friend Zeke Tenhoff’s dredge. The plan was to work till she could fund her education at the conservatory. Yet, Emily loved dredging so much that she stayed on and became the inspiring captain she is today.

Even after becoming a reality TV star, Emily did not lose touch with her family. She always manages to find time out from her busy schedule to spend with her parents and siblings. Her father, Steve Riedel, stars with her on the reality show. She is also especially close to her brother’s kids and often shares the beautiful moments she spends with her family on social media.

When Emily worked on her childhood friend Zeke Tenhoff’s dredge as a deckhand, the two got close to each other. In the summer of 2011, Zeke and Emily started dating. They had a whirlwind affair and seemed very much in love.

Though this relationship caused issues in their professional life and a few months after getting together, the couple decided to go their own ways. Later, when talking about the breakup, Zeke said that he got smitten by Emily when working and living with her in such close proximity. Yet, when he saw that it was affecting his professionalism, and his ability to work with her, the couple decided to part ways.

Ever since breaking up with Zeke Tenhoff, Emily chose to keep her private life under wraps. For years, she kept her relationship status a mystery and did not reveal if she was dating anyone. In April 2020, Emily started dating a man named Alex. Not much was known about their relationship until January 21, 2021, when Emily posted that she had gotten engaged to her boyfriend, Alex.

Alex and Emily choose to keep their relationship away from public eyes yet share a few lovely pictures of their time together on social media. On April 8, 2021, Emily and her fiancé celebrated their first relationship anniversary through a heart-touching post on Instagram. The couple, though, doesn’t have any kids as of the present but Emily is a proud mother to her adorable dog, Kiska. This brave and inspiring woman seems to be blissfully happy with her fiancé, and we would like to wish them the best of luck for the years to come.