Is Erin Greene Dead or Alive in Midnight Mass? 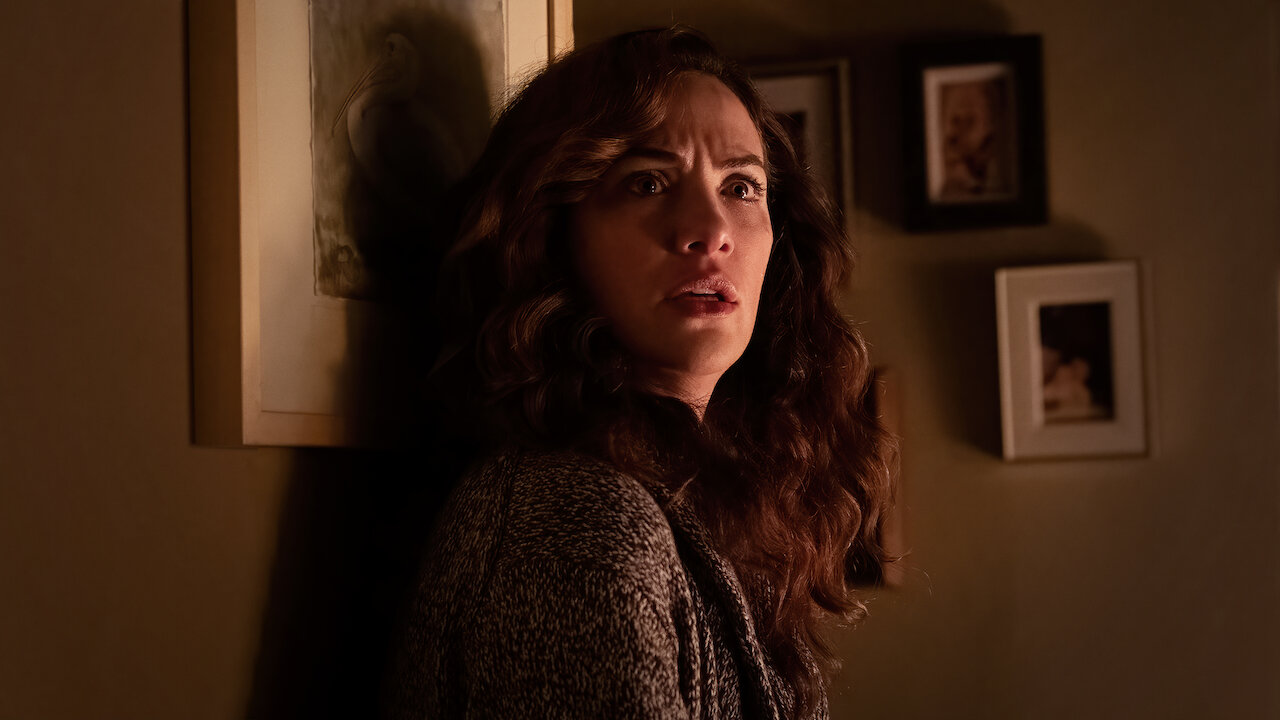 Erin Greene (Kate Siegel) is one of the two characters in Mike Flanagan’s (‘The Haunting of Hill House’) ‘Midnight Mass’ who are forced to return to Crockett Island because of their circumstances, the other being her childhood sweetheart Riley Flynn (Zach Gilford). “Look at us, back where we started,” she tells Riley. “The one place we swore we’d never end up.” However, in contrast to Riley, she has found her faith. Her approach to her religion is based on a stronger foundation than anyone else’s on the island, including Father Paul (Hamish Linklater). And that same faith, along with her capacity to love and understand, helps her retain her humanity when almost everyone else around her loses theirs. If you are wondering whether Erin Greene is dead in ‘Midnight Mass,’ this is what you need to know. SPOILERS AHEAD.

Yes, Erin is dead in ‘Midnight Mass.’ She dies after getting attacked by the creature, which rips open her throat and drinks her blood. But before her death, she ensures that the creature will suffer the same fate. Using a knife, she stabs its batlike wings, creating several holes in the thin membrane. When the pain brings the creature out of its feeding stupor, she draws its attention back to it. Only after the creature has completed feeding, it realizes what Erin has done. But by then, it’s too late. It tries to find a shelter on the island before the sunrise, but the residents have burned all the houses.

The last time the creature is seen, it’s trying to fly to the mainland 30 miles away in an attempt to outrace the sun, but because of its shredded wings, it can hardly maintain altitude. The creature’s blood gave Leeza (Annarah Cymone) the ability to walk again. Considering that she once more can’t feel her legs at the end of the final episode, it’s safe to assume that the sun caught up to the creature and killed it. 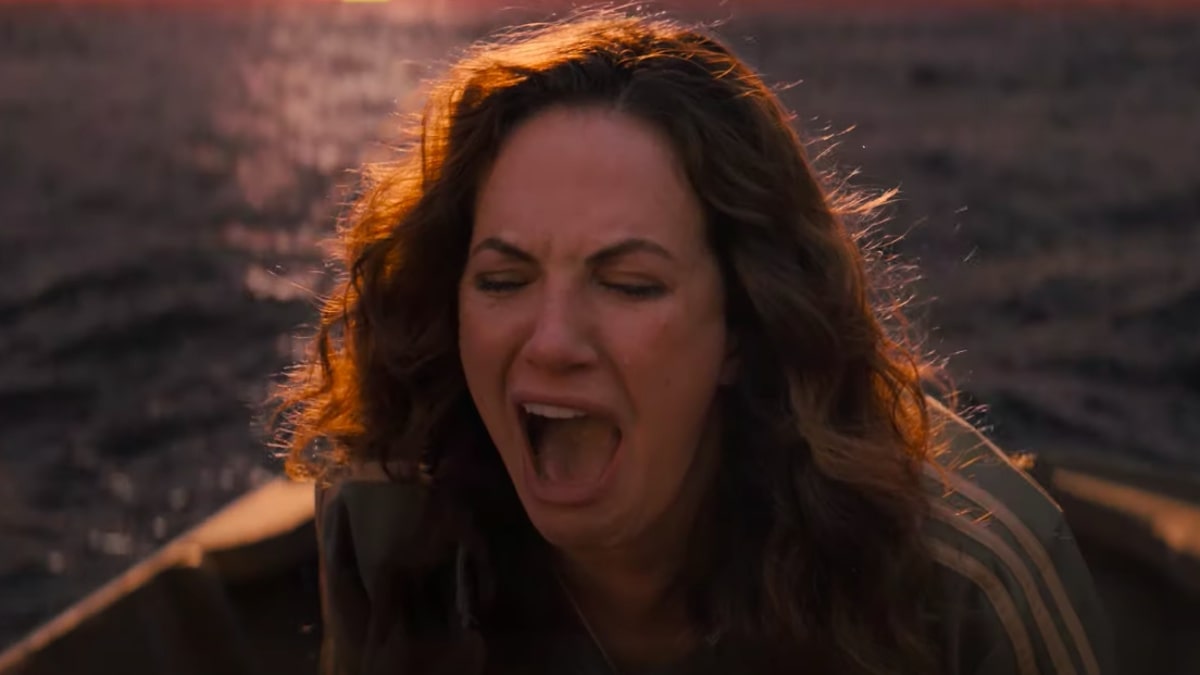 Erin comes to know the truth about Father Paul and the creature from Riley, who, having being bitten and turned, convinces her by exposing himself to the sun and dying. After the initial wave of grief subsides, she warns her friend Dr. Sarah Gunning (Annabeth Gish) and Sarah’s mother Millie and tries to warn Riley’s family. Even during the Mass that night, when the creature appears and people start to kill themselves by drinking poison so they can resurrect, Erin plays a pivotal role in the last line of defense against an inhuman variation of religious fervor. She also has an instrumental role in the survival of the last two residents of Crockett Island, Leeza and Riley’s brother Warren.

Does Erin See Riley Before Her Death? Is She Reunited with Riley After Death?

No, Erin doesn’t see Riley before her death. That scene doesn’t depict an afterlife where she is reunited with Riley. Instead, that’s a dream, the final one she will ever have. In it, Riley appears and asks her what happens after death. This continues the conversation that actually happened between them earlier.

When she was younger, Erin was physically and emotionally abused by her mother. After leaving Crockett Island, she traveled all over the country before marrying a man as violent as her mother. Erin was pregnant when she left him and returned to the island. She loses her baby because she also unknowingly consumes the blood of the creature. And despite all this, she has managed to retain her faith. In the moments leading to her death, as she describes her idea of death and deity in her lengthy and poignant monologue, her faith takes a pantheistic shape. She describes God as the cosmos itself and human beings as its dreams.