Is Every Breath You Take a True Story? 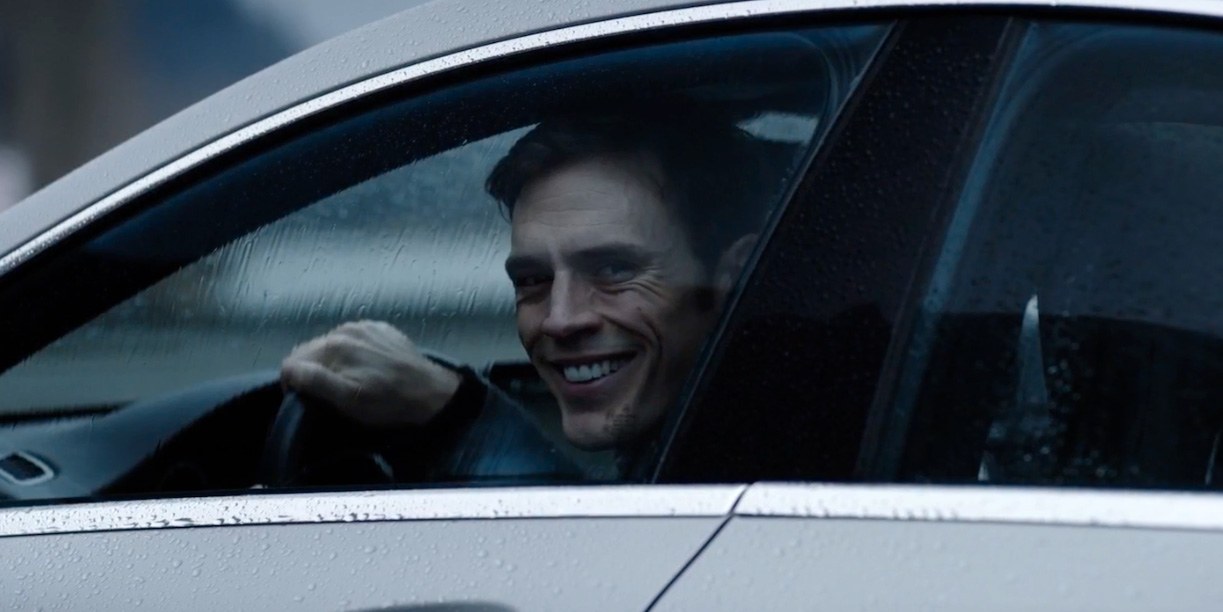 ‘Every Breath You Take’ is a psychological thriller film that revolves around a psychiatrist, Phillip, whose life takes a downward spiral after a mysterious stranger, James, enters his life. James shares a personal connection with a former patient of Phillip and has devious schemes planned to take revenge on him. It is directed by Vaughn Stein, from a screenplay by David Murray. The movie is a labyrinth of twists and turns that takes the viewers into a psychologically disturbed person’s twisted mind. The thrilling machinations of James to destroy Phillip’s life layer by layer are gasp-inducing. If you are curious to know whether ‘Every Breath You Take’ is inspired by any real incidents or true stories, allow us to share what we know in that regard.

Is Every Breath You Take Based on a True Story?

No, ‘Every Breath You Take’ is not based on a true story. It is based on an original concept from writer David Murray who completed the script in 2012. While there have been more deranged and fearsome psychologically twisted characters in cinema, many of them inspired by real-world criminals, viewers can breathe a sigh of relief in knowing that the movie’s chief trouble maker, James, isn’t based on any real person. 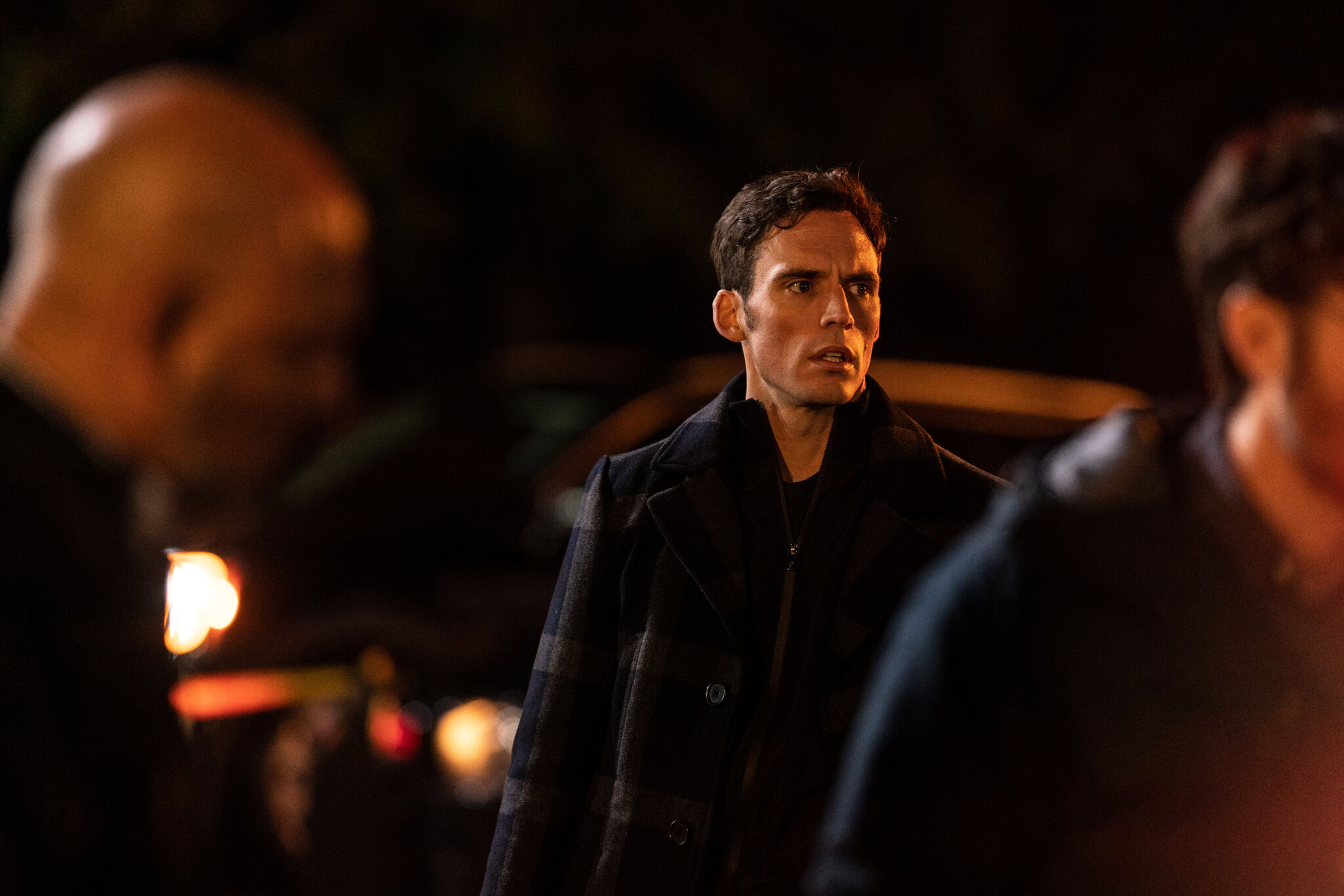 Sam Claflin, who essays the role of James, is known for playing more straight-forward and generally light-sided characters. Therefore, playing a character as dark and unhinged as James is a first for the actor. He spoke about what attracted him to the role in an interview with Hey Guys. The ‘Hunger Games’ fame actor revealed that the opportunity to play a character so dissimilar to his real-life personality attracted him to this role. “Having kids and being a dad, not having the opportunity to necessarily be able to express myself, my darker sides, it’s nice to have the outlet, you know, in film to explore a different side of myself,” added Claflin.

A large aspect of James’ arc in the movie is inducting himself into Phillip’s life and his family by pretending to be a different person. Claflin revealed in a separate interview that this aspect of the character was particularly relatable for him since, as an actor, his job is basically pretending to be a different person. Claflin said that he found it believable that another human being out there could pretend to be someone else and make it convincing. The film is comparable to the mystery thriller ‘Cape Fear,’ directed by Martin Scorsese, which tells a similar story of a man trying to exact vengeance on the person he feels has wronged him. In conclusion, ‘Every Breath You Take’ takes more inspiration from the blueprint of the psychological thriller genre than from any real incidents.