Is Everything I Know About Love Based on a True Story or a Book? 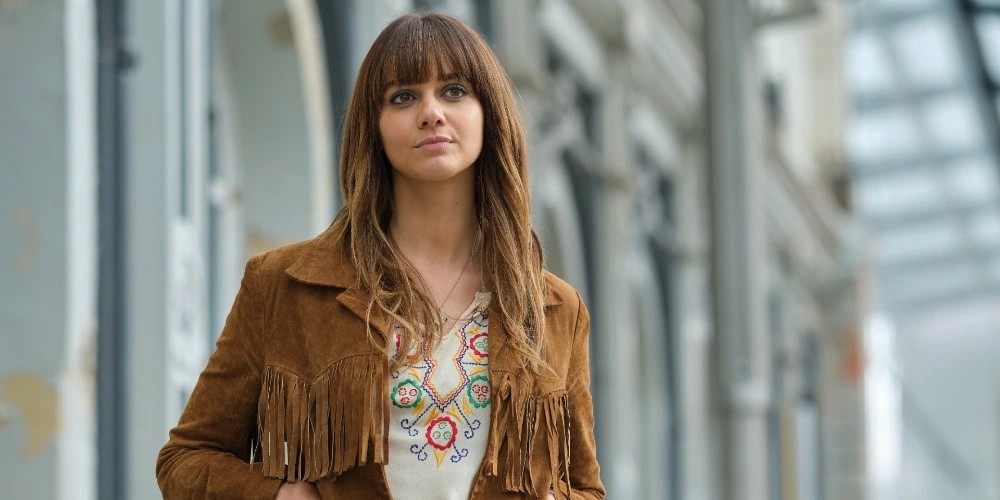 Created by Dolly Alderton, Peacock’s ‘Everything I Know About Love’ is a comedy series that follows two childhood best friends, Maggie and Birdy, who navigate life’s difficulties in their 20s. Bad dates, heartbreaks, and humiliations follow as the girls bond with their roommates, peers, and significant others, leading to intriguing interpretations of love. Given the grounded style of storytelling, relatable conflicts, and humor, viewers must be wondering whether the series is inspired by a book or a true story. Well, here is everything we have gathered about the inspiration behind ‘Everything I Know About Love.’

Is Everything I Know About Love a True Story?

‘Everything I Know About Love’ is partially based on a true story. The series is an adaptation of best-selling author Dolly Alderton’s memoir of the same name, first published in 2018. Interestingly, Alderton also serves as the show’s creator. The book retells Alderton’s experiences and details her relationships with her friends and family. It chronicles the highs and lows of Alderton’s life in her 20s in great detail. Alderton’s friends inspire the events and characters in the book, and it captures her relationship with them while contrasting it with her dating life. Hence, the book itself is based on a true story. 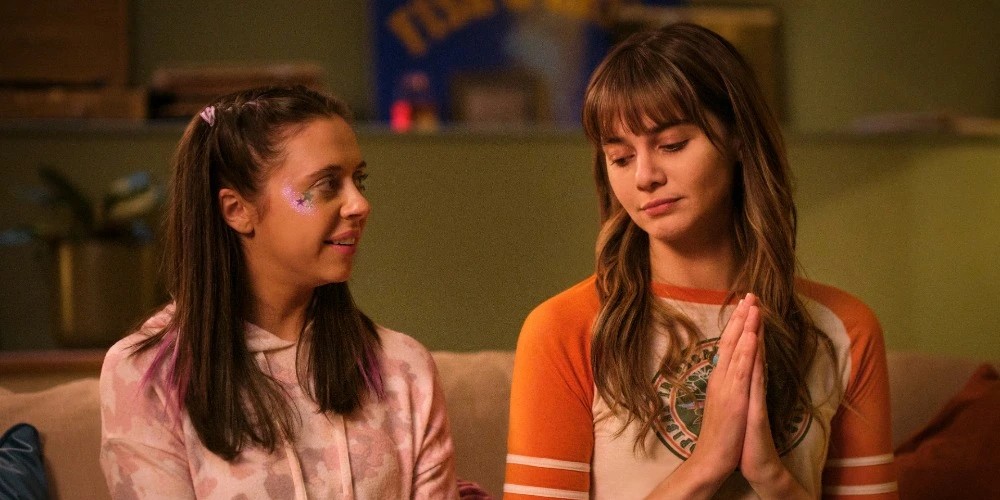 However, the television adaptation features several changes from the source material and is heavily fictionalized. While the television series uses the same basic premise as the book and focuses on two childhood best friends in their 20s, the characters’ names have been changed. For example, the book centers on the lives of Dolly Alderton and her best friend, Farly, while the series focuses on Maggie and Birdy. As a result, the characters are only loosely based on real-life figures and partially fictional creations from the show’s writers.

In an interview, Alderton opened up about creating a television adaptation of her memoir and changing several elements. She explained that while her memoir is popular among readers, it can sometimes feel one note and is limited by her personal experiences. On the other hand, adding fictional elements to the story expands the premise and allows the writers to explore the characters in unexpected and exciting ways. Alderton stated that while the main characters’ names differ from the book, the relationship between the girls forms the heart of the story.

However, one of the significant differences between the book and the series is when it comes to the characters’ dating life. Alderton explained that the changes were meant to serve the main characters’ stories and not offend anyone they dated in the past. Likewise, the author also stated that creating a semi-fictional television adaption saved her a lot of headaches and allowed her to open up the fictional characters’ world. As a result, she leaned toward creating a grand romantic story between two girl-best friends based on her personal experiences but not limited by them.

Ultimately, though ‘Everything I Know About Love’ is based on Dolly Alderton’s memoir of the same name, it’s not a note-to-note adaptation and takes several liberties while translating the story to screen. It features fictional characters, and their stories are an amalgamation of Alderton’s personal experiences and fictional stories. Hence, the television series is only partially true and should not be taken as a direct representation of reality. Nonetheless, it captures the essence of the relationships Alderton has built throughout her life. Hence, viewers find a semblance of reality within the bond between the characters.