Is Falling Based on a True Story? 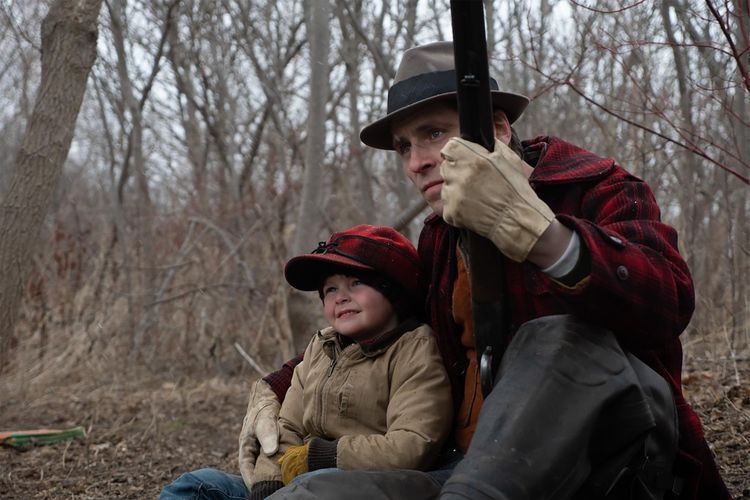 ‘Falling’ is a drama film that tells the story of John Peterson, a middle-aged gay man who lives in California with his partner Eric and their adopted daughter Monica. John’s father, Willis, is a conservative man who lives alone on the farm where John grew up. Willis has symptoms of dementia and moves to California to stay with John and his family. After a prolonged stasis in their relationship, John hopes to repair it with his sister Sarah’s help. The heartening emotional drama of the film resonates with the social structure of the society. If you are interested in the origin of its story, we have unearthed the details!

Is The Falling Based on a True Story?

Yes, ‘Falling’ is partially based on a true story. Talking about the veracity of the film, Viggo Mortensen revealed that though “not strictly autobiographical, some events and conversations in Falling are inspired by the childhood” and life experiences of the Oscar-nominated actor, who also wrote and directed the film. It marks Mortensen’s directorial debut, a project that was caught in a financial block for the past few years.

Mortensen got the idea of the story on a flight while he was on his way back from his mother’s funeral. He wrote down the things that he heard from his relatives, and given the subjective nature of memory – the actor had with him multiple versions of the same story. Writing the notes in remembrance, he created a novella out of his observations and experiences. He converted the novella into a screenplay and managed to gain proper funding for making the film.

Interestingly, Mortensen had to come on board as the lead actor to convince the producers to fund the film, as his presence on the screen gave ‘Falling’ a publicity boost. Mortensen dedicated the film to his brothers – Charles and Walter, whose dynamics served as the filial template for characters of ‘Falling.’ Even though the characters are fictional, Mortensen’s family members inspired the underlying emotions depicted through certain events and dialogues. 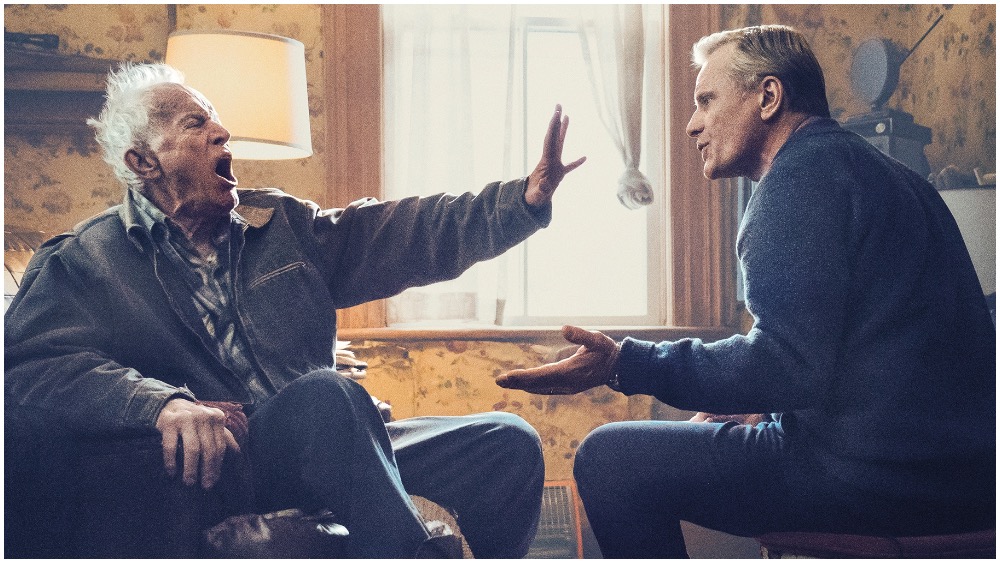 In an interview with GQ, the actor said, “There’s been a lot of dementia in my family. My stepfather, three of my four grandparents, aunts, uncles. I’ve seen it up close. That was something I wanted to explore, but by exploring that, it kept these things alive. In a way, it was like not allowing a wound to close, but not in a negative way.” The queer nature of John’s character was more of a later addition in the script. Mortensen wanted to include a social commentary on the polarization that runs rampant in society.

The hateful behavior, unwillingness to communicate, and homophobia are channelized through Willis’ character, which creates the central conflict in the film. Mortensen admitted that his father was a conservative himself and made him go through a typical upbringing modeled for heterosexual boys. Mortensen’s directorial stint was a long time in the making. Having gained considerable experience working with established directors, he made sure to keep an open channel of communication between his cast and crew members. 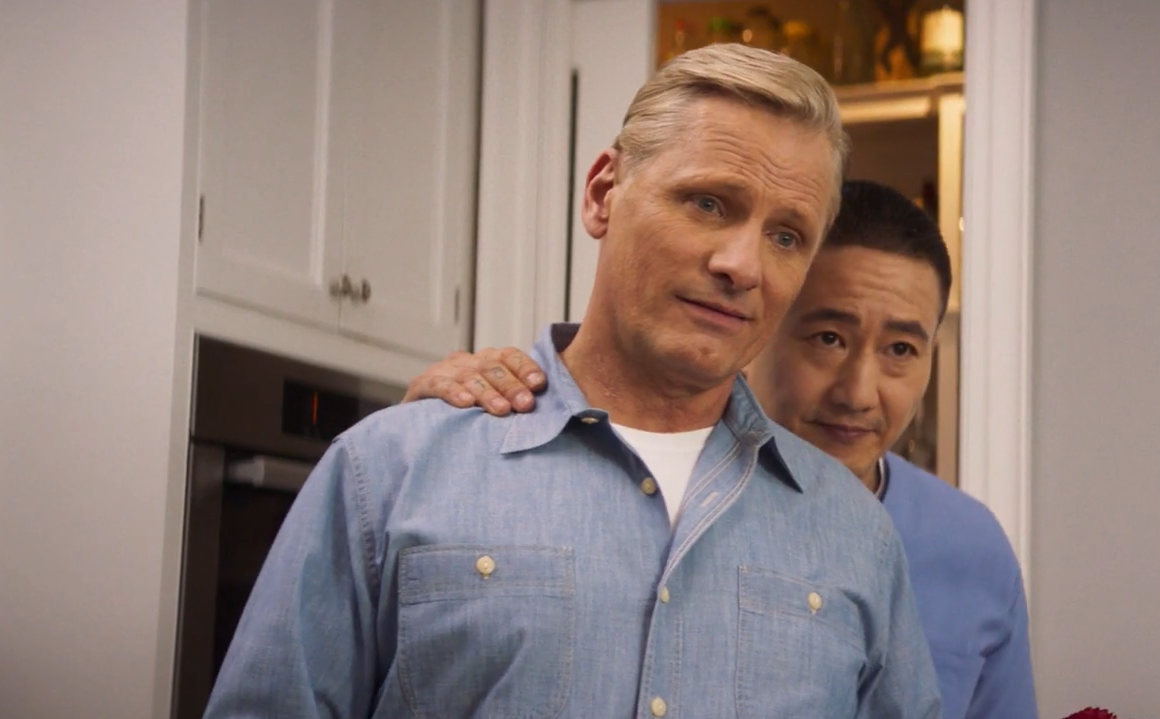 Mortensen built a comprehensive team, and even the crew members pitched in with their inputs regarding their own family’s emotional relationships. He also met the late legendary film director Agnes Varda on a flight, who advised him on how to create a nuanced narrative while directing a film. An important dialogue of the film comes from a conversation between Mortensen and actor Lance Henriksen. In the film, young Willis tells his baby son, “I’m sorry I brought you into this world so you could die.”

Mortensen revealed that Lance spoke of the line, and he asked for his permission to keep it in the script. He added that Lance was trying to express the unconditional love a person has for their child, even quoting Francis Bacon to consolidate his understanding: “Truth is so hard to tell, it sometimes needs fiction to make it plausible.” It is in these little nuances that ‘Falling’s emotional layers are balanced, and even if the story is partially fictional, the film defines a gamut of feelings experienced by its creator.