Is Families of the Mafia Scripted? 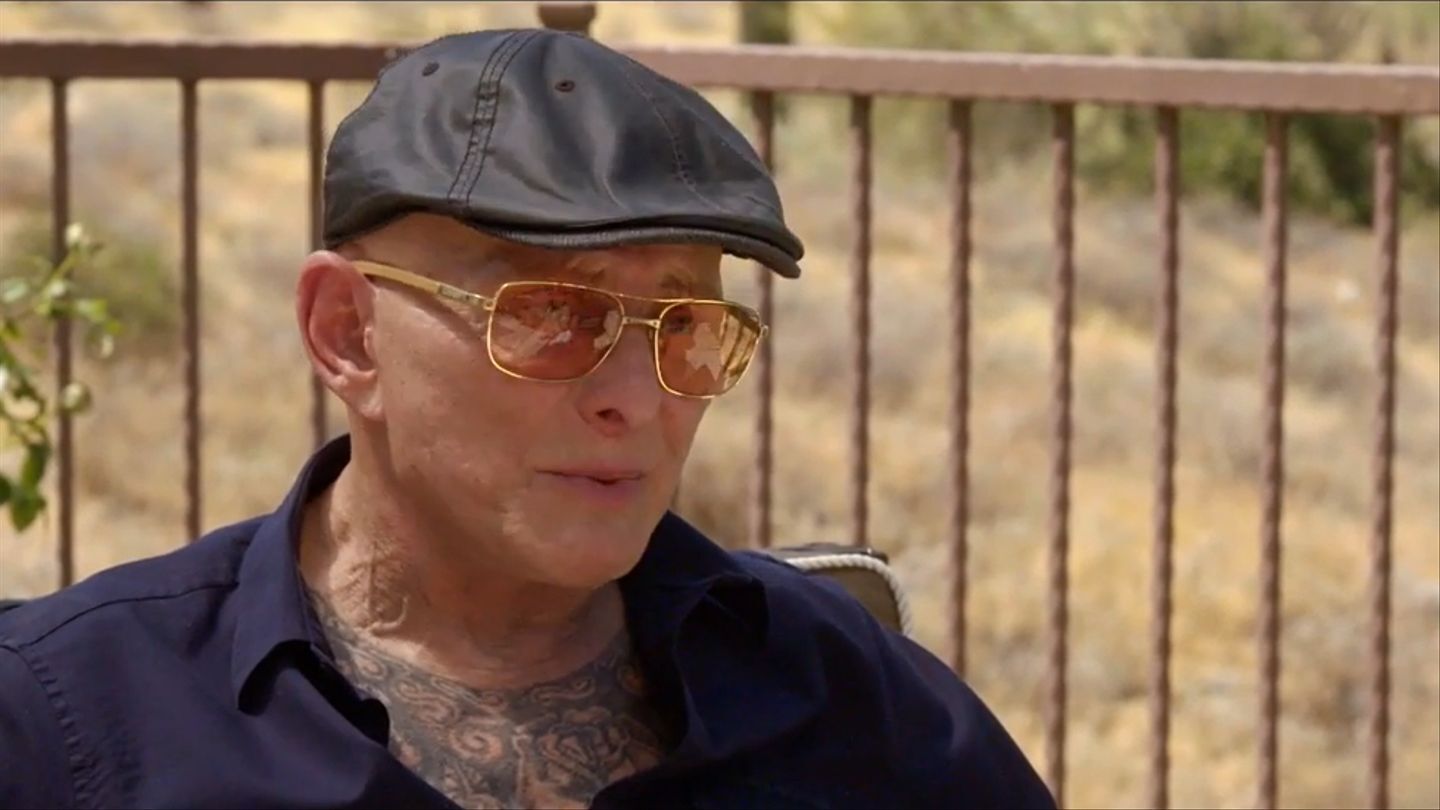 ‘Families of the Mafia’ is the rebranded version of the show ‘Made in Staten Island’ that mysteriously went off-air after just three episodes. The older show focused on young adults trying to stay away from the world of organized crime. However, as the name suggests, ‘Families of the Mafia’ puts the focus on families who have been touched by crime in one way or another. For a documentary series based on true crime, one cannot help but wonder if everything happening on the show is indeed real. We got curious too, so we dug in, and here is what we have found!

Is Families of the Mafia Fake or Real?

The families that appear on ‘Families of the Mafia’ have been dealing with the repercussions of the past, which seem to overshadow certain aspects of their present as well. In a conversation with Fox News, Karen Gravano suggested that the series captures their life quite accurately. She said, “I can only speak for my family personally, but we’ve been through multiple kinds of situations. Yet we’ve remained a family unit. We’ve always had each other’s back, no matter what. And that’s what I think the critics should really be paying attention to. If you see the show, you’ll understand that.”

Karen is the daughter of Salvatore Gravano AKA Sammy the Bull. Sammy used to be the underboss for the Gambino crime family but was originally with the Colombo crime family. In the past, he confessed to being involved in 19 murders and became a government informant in 1991. Sammy played a significant role in bringing down 39 mobsters and also testified against his boss John Gotti of the Gambino crime family. Sammy was released a few years early from jail after serving more than 15 years of his sentence in September 2017.

Karen added, “So when he came back home, life was just so different. The world is so different. He had to see things in a new light, like telephones and social media.” In the series, we saw him deal with these changes to some extent. Additionally, Sammy has been working on building a relationship with his granddaughter Karina Seabrook and ensuring that she stays out of trouble. Apart from the Gravanos, the series also follows other families such as the O’Tooles, the LaRoccas, the Nayfelds, the Augustines, and the Cutolos.

When asked what Karen found most surprising about the other families on the show, she responded, “How incredibly candid they are. At least I’m not the only one. And these are all amazing families honestly who were willing to open up about the struggles they’re going through and how they want to make things right.” She added, “I commend the other families for opening up. It’s easy to get one person on reality TV. But it’s completely different when there’s a whole family involved. But they just put all their walls down.”

On July 14, 2019, Billy O’Toole was discovered dead at his home in Staten Island. Although his death was ruled as suicide as mentioned on the show, Billy’s family was not convinced. In season 2, as the O’Tooles mourn the loss of the patriarch, we will see them trying to get to the bottom of the matter. Taking all of this into account, there is no doubt that the history of these families and what they are currently going through is 100% real.

Having mentioned that, it seems that the younger generation of these mafia-tied families is not making a good impression on the viewers. Many people have raised doubts about the authenticity of the interactions between the younger family members. It won’t be surprising if certain conversations and situations have been spruced up for entertainment, which is the case with most reality shows. However, the foundation of the series lies in actual events and real-life experiences.

Read More: Who Is Sammy ‘The Bull’ Gravano? Where is He Now?