Is Fatima Based on a True Story? 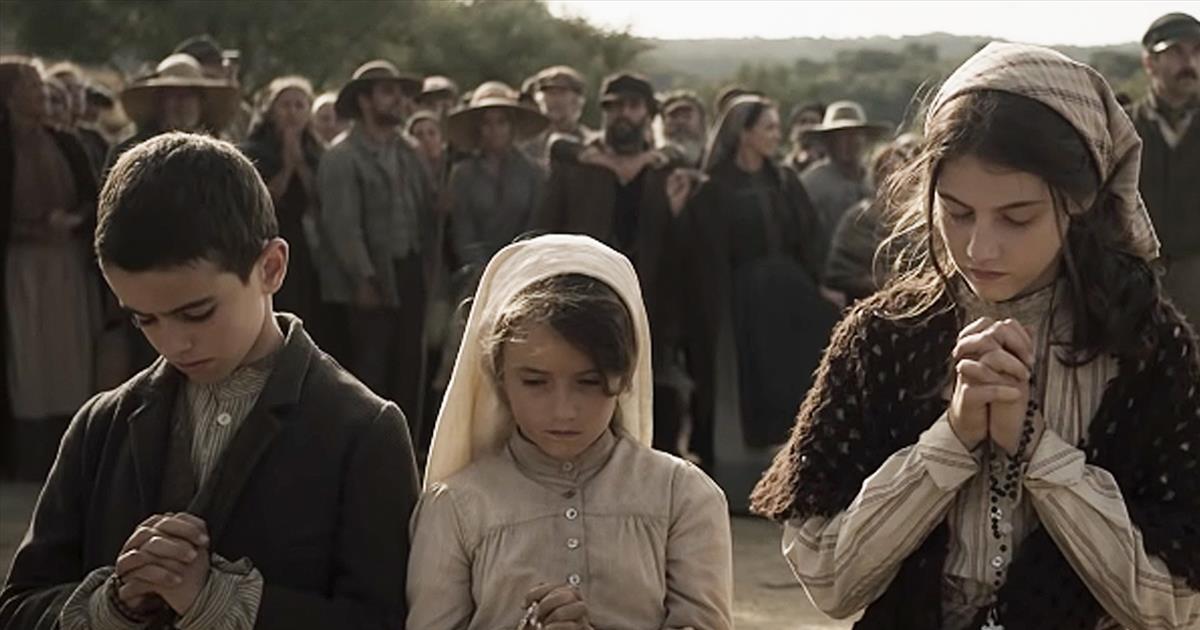 While most faith-based movies are purposefully fictional and only serve as allegories to real life, others are grounded to reality and are still stranger than fiction. Directed by Marco Pontecorvo, ‘Fatima’ comes with “the based on a true story” tag and recounts an event that is indeed stranger than most fantastical faith-based movies out there. The film tells the story of three young children who met the Virgin Mary and later became the witnesses of “The Miracle of the Sun,” along with thousands of others. Well, it goes without saying—to get a detailed look at the real events depicted in the movie, read on ahead.

The Miracle of Fatima, Explained

In May 1917, it all started in Fátima, Portugal, where three children—Lucia Santos and her cousins, Jacinta, and Francisco Marto—claimed that they saw the Virgin Mary (also referred to as Our Lady of Fatima) while heading home after tending a flock of sheep. As recalled by Lucia, the oldest of the three, she spoke to Mary, who told them that she would return on every thirteenth day of the next six months. Soon, the word surrounding Mary’s visits spread all across the town, and many even believed the children even though no one else saw the same visions. Described as “the Lady of the Rosary” by the children, she proposed three prophesies. One was that prayer would lead to the end of the first war. The second gave the children a series of undisclosed visions, which many believe were the infernal visions of hell. And the third was that on October 13 of the same year, she would reveal her identity and perform a miracle to make everyone “believe.”

October 13, 1917, marked the final appearance of the Virgin Mary, and according to Joe Nickell’s book Looking for a Miracle, as many as 70,000 people gathered on the site to experience Mary’s miracles. All those who gathered at the location made different claims of what truly happened. While some said that the sun turned opaque and became a spinning disc in the sky, others could see it cast trippy multi-colored lights all over the place. Some even recalled that the sun zig-zagged towards the Earth, but then moved back to its original position. Among those who had gathered to “experience” the miracle, there were a few who even saw nothing at all. For obvious reasons, the event drew heavy criticism due to which the three children were also taken into custody by a provisional administrator, who believed that the prophesies had some political propaganda against the officially secular First Portuguese Republic.

Criticism of the Event

Many skeptics and scientists were taken aback by the tall claims of those who gathered during the miracle. It was suggested that since we are all under the same sun, billions of people would have reported it zig-zagging, and not just the ones who had gathered in Fatima. In his book, The Evidence for Visions of the Virgin Mary, author Kevin McClure, compiled the accounts of all the eyewitnesses and claimed that he had never come across “such a collection of contradictory accounts in a case.”

Going by the inconsistencies, many still maintain that the miracle was nothing but a psychological projection of those who were looking for a sign of god in the sky. To put it simply, the sun wasn’t dancing in the sky, but it appeared that way in the minds of many people because they wanted it to. Other than that, as suggested by investigator Joe Nickell, a culmination of several factors such as optical effects and meteorological phenomena, could have created the illusion. While the scientific theories explaining the event seem reasonable enough for most skeptics to roll their eyes upon hearing the accounts of the ones who experienced it, it is up to you to believe whether it was a case of mass pareidolia or a real miracle.