Is Feliz NaviDAD a True Story?

Lifetime’s ‘Feliz NaviDAD’ is a Christmas-themed romantic film that revolves around David, a widower and single father. The holiday season is a particularly painful time for him since he lost his wife a few years ago, during the Christmas season. He tries his best to avoid any festivities, but his daughter and sister are determined to bring back Christmas cheer to the family by developing a plan.

The match-making duo sees hope when David meets Sophie as there is room to make new memories together. Many elements in the film mirror real-life events, which must make you wonder if it is based on a true story. Well, we have put together all that we know right here!

Is Feliz NaviDAD Based on a True Story?

No, ‘Feliz NaviDAD’ is not based on a true story. The script for the film is written by Peter Murrieta, whose other notable works include ‘Wizards of Waverly Place’ and ‘Mr. Iglesias.’ However, there are many angles explored in the film that gives one the idea that it could be based on real-life events. One such example is the way the Morales family deals with grief. 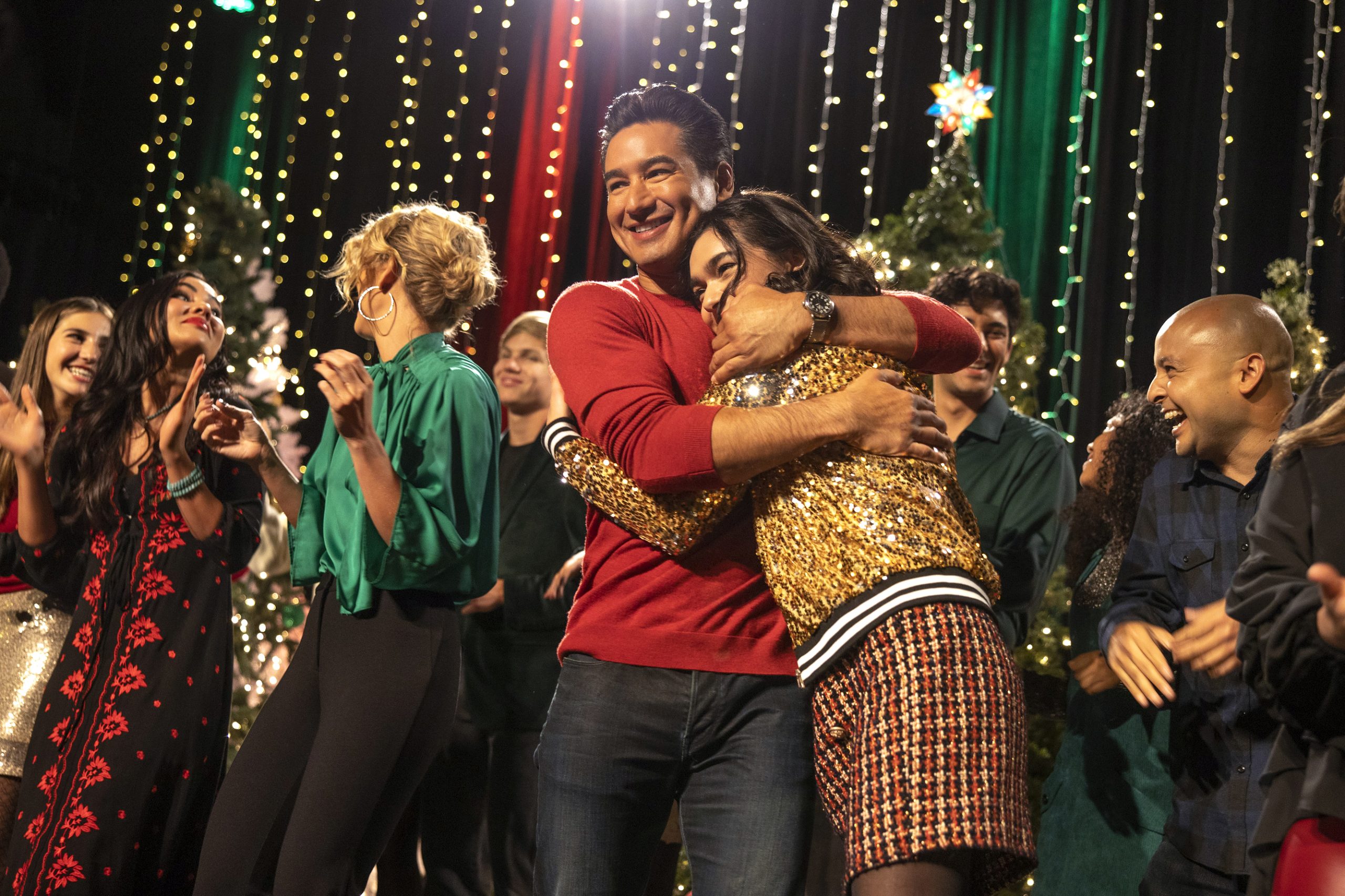 When anyone suffers a loss, they try to cope by finding different ways to deal with it. It is human nature to complete pictures and give them meanings, much like Noel in this film, who is on the lookout for a match for her father. Although people cannot be replaced, the new memories one creates can be a source of happiness.

It bears a resemblance to the story of ‘Sleepless in Seattle‘ where Tom Hanks’ young son wants his father to find love and happiness once again. Another highly relatable aspect of the film is the use of dating apps and the importance that people give to relationships, especially during the holiday season. An endless number of movies revolve around finding someone to spend the holidays with, one of the most recent ones being ‘Holidate.’

Studies have shown that in the USA alone, the number of subscribers on dating apps increases significantly between December 26 and February 14 (Valentine’s Day). Taking all of these elements of the film into consideration, we can see why one would think that ‘Feliz NaviDAD’ is based on a true story. However, in reality, it is just another movie based on a fictional story.