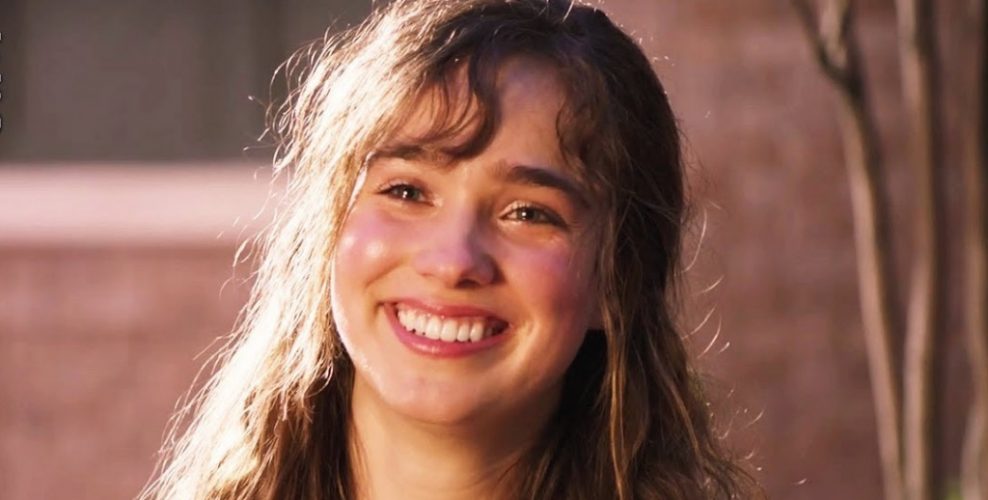 What would it be like to fall in love with someone you can’t touch? Seems unimaginable, right? No matter how adorable Stella and Will are, one question doesn’t leave the back of our minds. Is it even possible to build a relationship like that? Cystic Fibrosis patients have strong regulation of not staying within each other’s six feet. Patients, like Stella, who are in line for a transplant have to be extra careful. The six feet rule extends by a good measure for them, because one minor slip and everything can fall apart. How come then Stella could afford to be so close to Will? Their story doesn’t seem feasible. But that isn’t entirely true.

Is Five Feet Apart Based on a True Story? 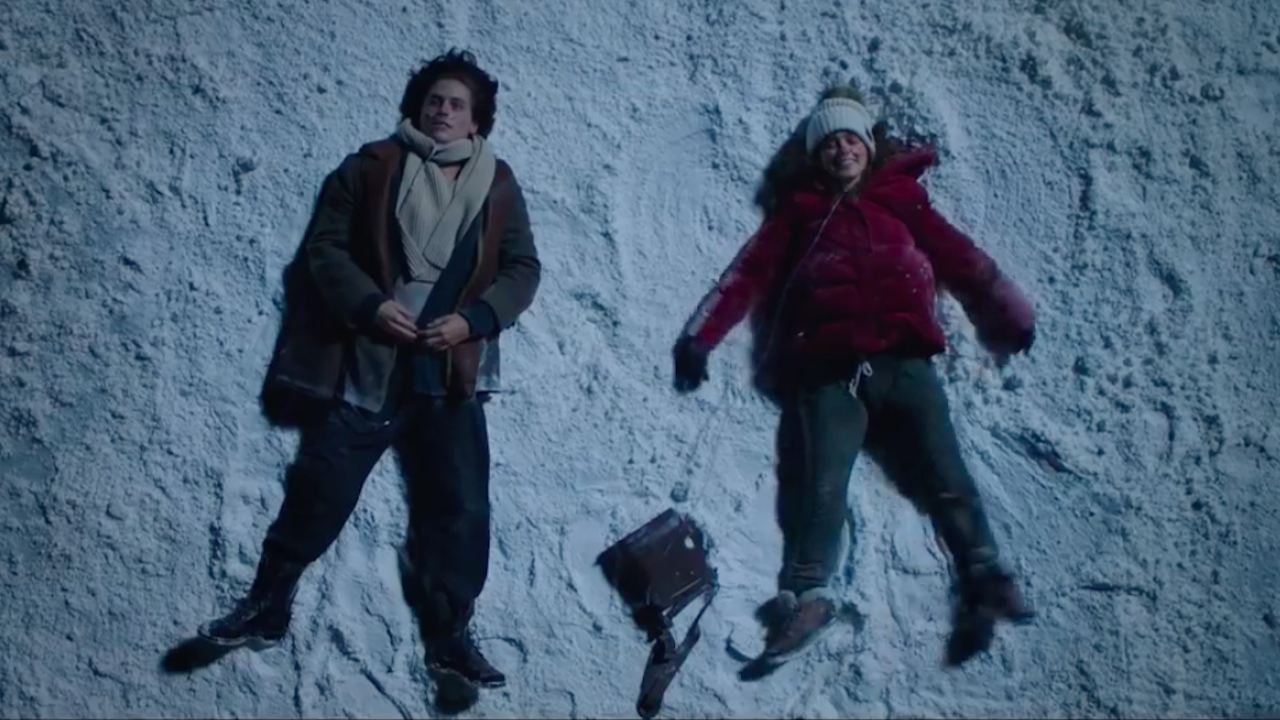 No, ‘Five Feet Apart’ is not based on a true story. It is actually based on a novel by Rachel Lippincott, which was adapted for a screenplay by Mikki Daughtry and Tobias Iaconis. The book and the film developed simultaneously, which is why readers will find a good number of differences between paper and screen versions. Despite being fictional, the film does incorporate the necessary information about CF, which a lot of people aren’t aware of. It might have turned into just a plot device, but the filmmakers wanted to be as specific and correct about its portrayal as possible, without compromising the core story of the film. For that, they tapped into the experience of a person who had been through this.

Claire Wineland suffered from CF and, like Stella, would document her time in videos which she shared with the world through her YouTube channel. She has a massive following on the social media platform, owing to which she was brought in to consult on the movie. A lot of her stories inspired the film, and, in fact, one of her lines features in it. Actress Haley Lu Richardson (Stella) shared her experience in which Claire told her that “there comes a time when you stop living for your treatments and you start doing your treatment so that you can live”. Stella says this to Will before leaving the hospital after Poe’s death. While the film was in the editing process, Claire received a lung transplant. Due to some complications in the surgery, she passed away before the film was released. You can watch her story on Claire Wineland’s YouTube channel.

Now coming to the question on the possibility of a romance like Stella and Will’s. Despite the lingering sense of mortality eating their days, humans don’t allow restrictions to stop them from doing what their hearts want. Yes, it is dangerous for them to be together, but we don’t choose who we love. While ‘Five Feet Apart’ doesn’t acknowledge any inspirations, there is a particular story that hits too close to home. It isn’t an unusual thing for CF patients to sustain normal relationships, but there is one couple whose story takes the crown, as well as the tears. Katie Donovan and Dalton Prager were 18-year-old when they met each other. Both of them had CF, and Dalton even had B. cepacia, the same bacteria that Will has. They met each other on Facebook and soon fell in love. They couldn’t meet each other face to face, but shared letters and messages that strengthened their bond. Despite being told not to get too close to each other, they had their first date at a fair.

Unlike Stella, who didn’t contract Will’s bacteria even after the mouth-to-mouth, Katie wasn’t so lucky. But this didn’t stop her and Dalton from falling further in love. Two years of stealing dates with each other and talking on Facetime encouraged them to seize the day. They got married and tried to have as much of a normal life as possible. They even bought a house together and checked some traveling destinations off their bucket list. The last time they saw each other was their fifth wedding anniversary. They both had lung transplants after that and suffered some complications. Dalton died in 2016 and Katie passed away five days after him. Their Facebook page is the remembrance of their time spent together and inspires others to live a full life, as long as it lasts.