Is For All Mankind Based on a True Story? 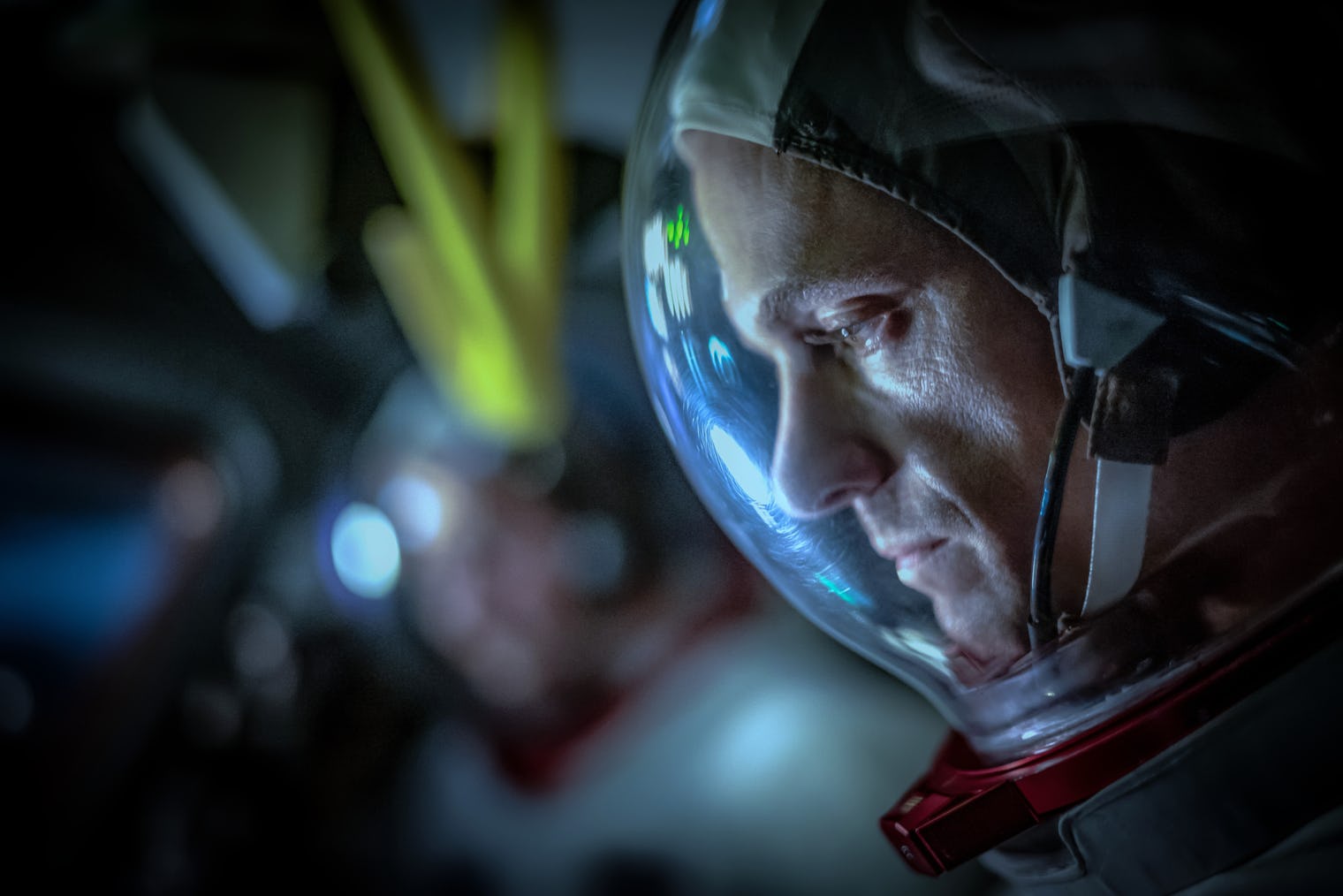 In the year 1969, the Soviet Union shocks the world by putting the first man on the moon and cosmonaut Alexei Leonov has the distinction of completing the daunting task. This Soviet feat leads the United States of America to reshape its space program, foreign policies, and social dynamics on its domestic front. This is the premise of the television series ‘For All Mankind,’ which deals with the space race between the Soviet Union and the USA during the 1960s.

The historical drama series unravels slowly as it takes us into the political and scientific spheres shaped by the Cold War. ‘For All Mankind’ is an engaging offering that is situated in the annals of history. Naturally, viewers will be curious about the historical truths that supposedly inspired the series’ narrative. If you are wondering the same, we have got your back!

Is For All Mankind a True Story?

‘For All Mankind’ is partially based on a true story. The space race that inspired the happenings of the show is well known to all of us by now. However, the story is an alternate rendition of the truth behind the moon landing. In reality, the USA successfully carried out a manned moon-landing as Neil Armstrong became the first person to walk on the moon on July 20, 1969. After this success, the budgetary allocations for NASA were cut short, and the space race faded shortly after the USA got embroiled in the Vietnam War. 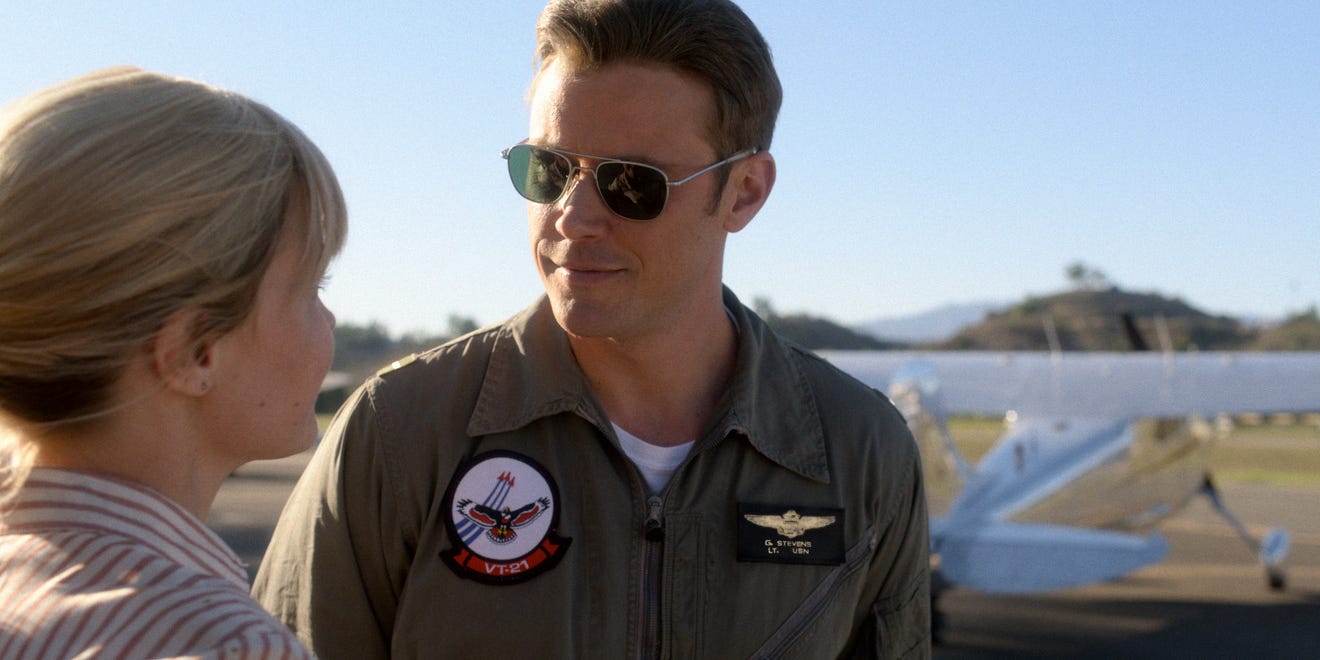 ‘For All Mankind’ changes this historical fact and depicts the Soviet astronaut Leonov as the first man on the moon. This particular development jolts the American government’s conscience, which then decides to accentuate the space development program. The show deals with the after-effects of this decision and paints a hopeful narrative of an alternate future. It retains some characters from actual history and creates some fictional people that are the show’s driving force. Let’s have a look further.

Was Ed Baldwin a Real Astronaut?

No, Ed Baldwin was not a real astronaut. He is a fictional character who is one of the lead astronauts in the series. Baldwin (Joel Kinnaman) pilots the Apollo 10 mission, which misses its chance to complete a moon-landing. Kinnaman described Ed’s character as an all-American character who undergoes a transformative event in the light of the Soviet moon landing. To prepare for the role, he watched multiple documentaries on the space race. Kinnaman deduced that the transformation stems from experiencing the vast expanses of space that bring about a re-evaluation of the importance of life. 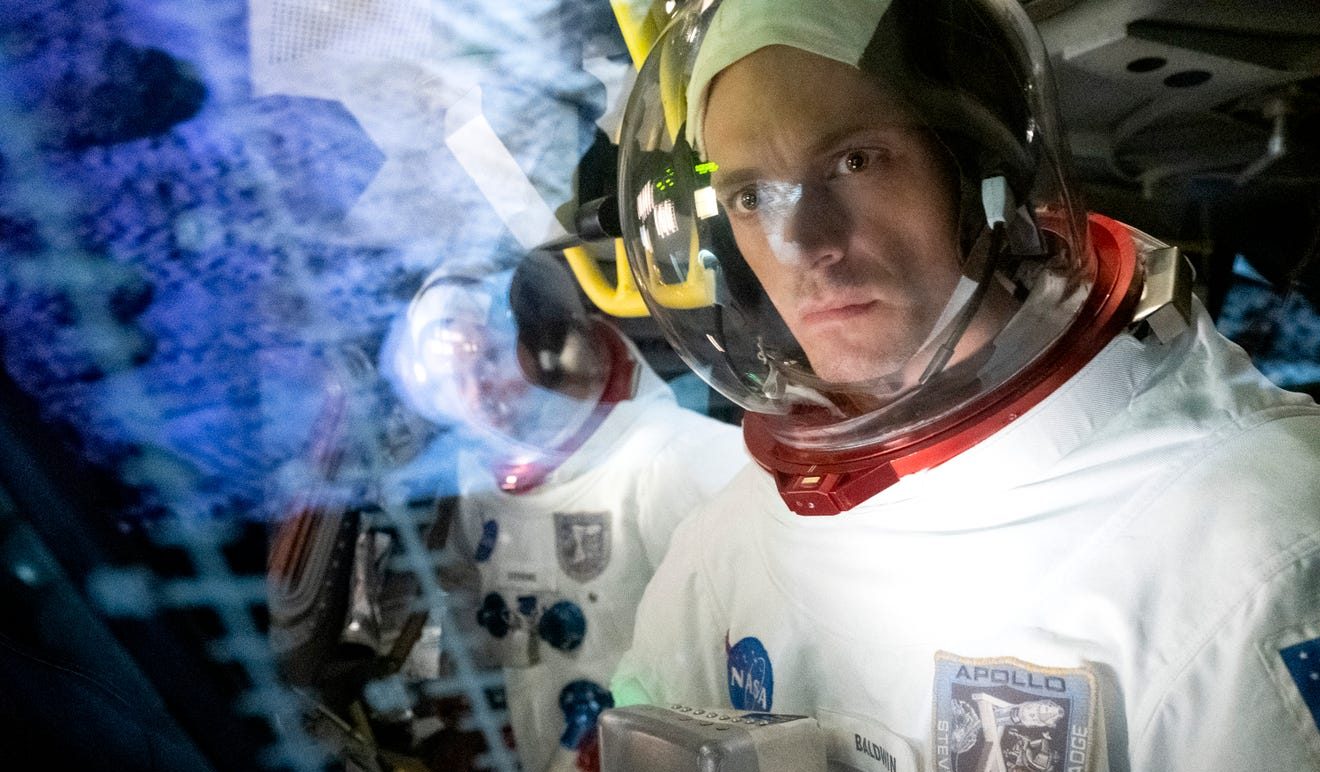 Along with Baldwin, Gordo Stevens (Michael Dorman) is seen aboard the capsule. Even though the characters are fictional, the rest of the details regarding Apollo 10 are true. The Apollo 10 lunar modules were actually named Charlie Brown and Snoopy, as is shown in the series. In reality, the astronauts Thomas P. Stafford, Eugene A. Cernan, and John W. Young were a part of the original mission. It is also pertinent to note that when off duty, Baldwin and Stevens spend their time in Houston’s Outpost Tavern, a real-life astronaut’s hangout that was active during the 1960s.

The lead characters are surrounded by actual historical figures like Wernher von Braun, an ex-Nazi scientist who helped develop the Apollo launch vehicle. Braun is shown as the director of MSC in Houston, whereas he actually directed the working of Marshall Space Flight Center in Alabama. Neil Armstrong, Michael Collins, and Edwin Aldrin are also depicted in the series. Deke Slayton, the astronaut Office Head, Mission Control Chief Gene Kranz, and NASA Administrator Thomas O. Paine are also featured in their respective capacities.

‘For All Mankind’ depicts NASA’s training of women astronauts for spaceflight after the Soviets send a female to the moon. (Valentina Tereshkova, a Soviet cosmonaut, was indeed the first woman to go to space but didn’t walk on the moon). The series depicts the actual happenings of a private training program named Mercury 13, where a group of women underwent the tests for space flight in the 1950s.

Molly Cobb’s character is based on Geraldyn M. Cobb, a candidate who successfully completed the training for the Mercury 13 program (NASA did not sanction the program). Margo Madison was inspired by a photo of Margaret Hamilton, one of the programmers for NASA’s Apollo Guidance Computer, which developed the on-board flight software for the Apollo mission. Poppy Northcutt, the first woman to work in a technical capacity in the Apollo Mission program, is also referred to in the series. 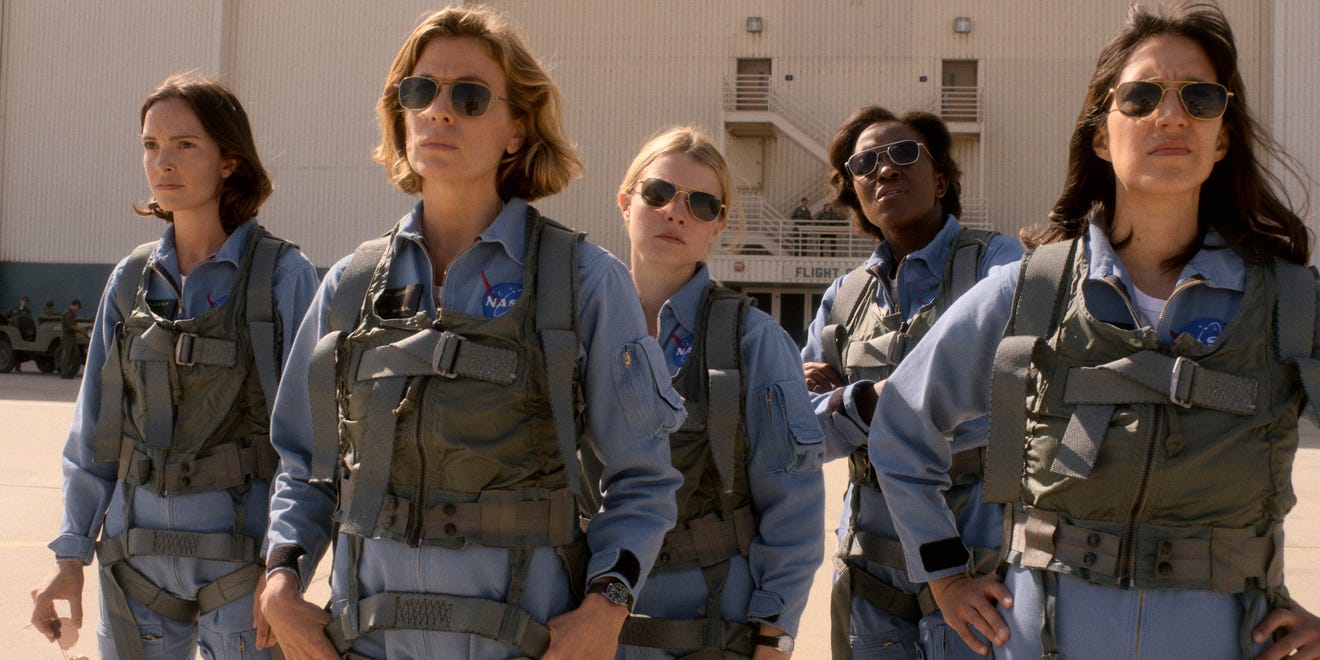 Ronald D. Moore (‘Outlander,’ ‘Battlestar Galactica’) created the series with Matt Wolpert and Ben Nedivi. Regarding the alternate history of the series, he told Variety, “My little brother literally took his very first steps that night, walked across the floor for the very first time at the same time Armstrong walked on the Moon, it changed my life, they were broadcasting the Apollo missions during the day, and at night I would want to watch anything with a space ship on TV, and that led me to ‘Lost in Space’ and eventually to ‘Star Trek’ and now this ‘For All Mankind.'”