Is Fresh on Netflix, Hulu, Prime, or HBO Max? 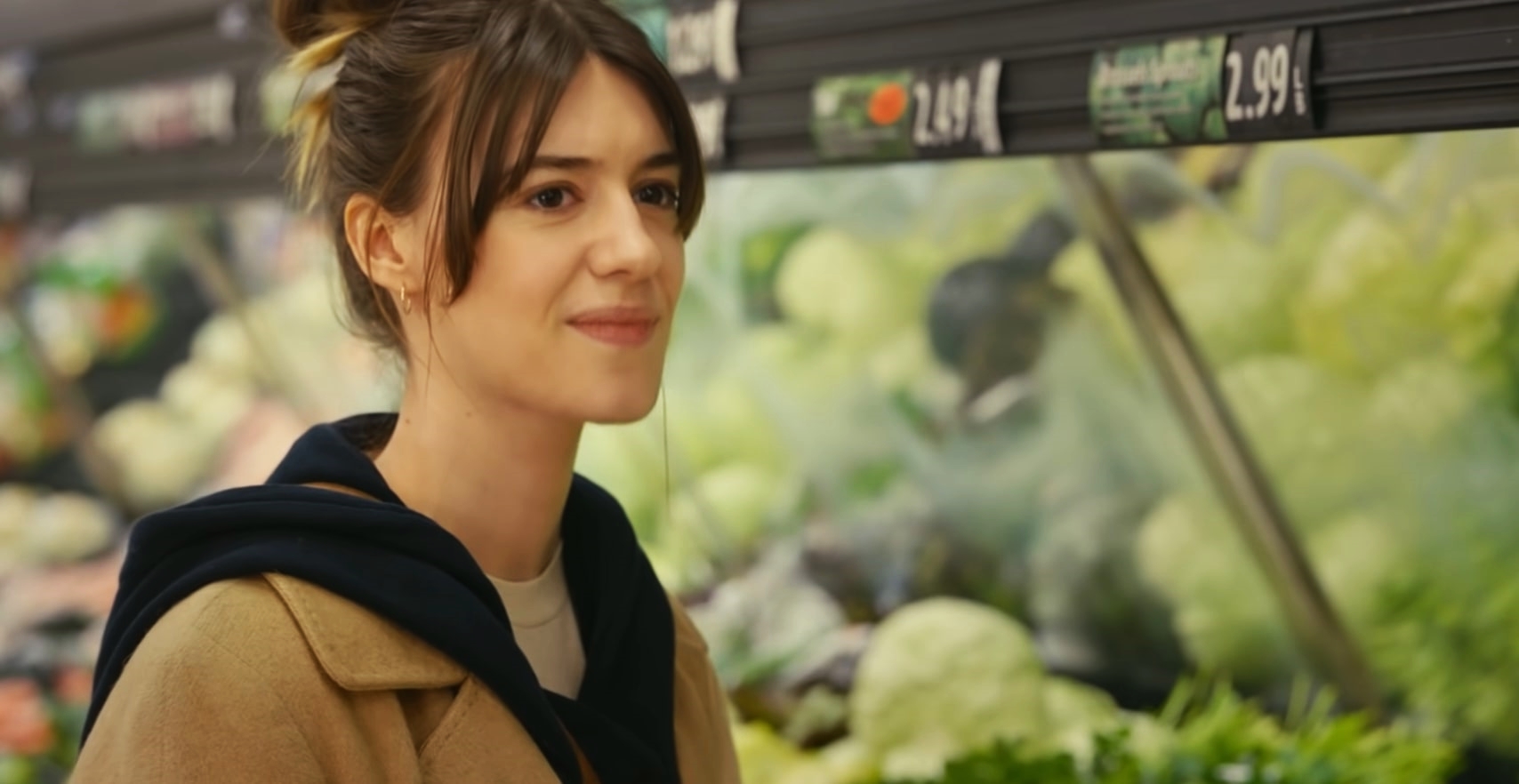 Mimi Cave’s ‘Fresh’ is a comedy thriller movie that revolves around a young woman named Noa who meets an attractive guy named Steve at a grocery store and accepts his proposal to go on a date with him. While she does not have high expectations from their first outing, Noa is smitten with her new boyfriend after their date, but that’s when things take a strange turn. Curious to learn more about the films’ premise or where it can be streamed? We have got you covered.

What is Fresh About?

Despite being an attractive young woman, Noa is single and has grown frustrated with dating apps and modern relationships in general. While shopping one day in a grocery store, she is approached by a guy named Steve, who shows a romantic interest in her. Noa does not overthink and just gives him her number. Their interactions soon lead to a first date, and by the end of it, Noa is utterly enamored by Steve’s charming personality. So, when he invites her on a romantic weekend gateway, she is excited to spend more time with him, unbeknownst to the unusual appetites of her new boyfriend.

Is Fresh on Netflix?

Netflix does not have the Mimi Cave directorial in its catalog. Therefore, we recommend our readers alternatively stream ‘The Trip.’

Is Fresh on Hulu?

‘Fresh’ is a Hulu Original movie; therefore, it is exclusively streaming on the platform, starting March 4, 2022. If you have a subscription to the streamer, you can watch the film here.

Is Fresh on Amazon Prime?

Amazon Prime subscribers need to search for the film on other websites as it is not a part of its current offerings. Furthermore, the comedy thriller movie is also not accessible as on-demand content on the streamer. Viewers looking for something similar can instead watch ‘Harpoon‘ or ‘School Spirits.‘

Is Fresh on HBO Max?

Unfortunately, ‘Fresh’ is also not available on HBO Max as well. Since the film won’t be accessible on the streamer even in the future, we recommend our readers watch other movies, such as ‘Warm Bodies‘ or ‘Freaky.’

Where to Watch Fresh Online?

As mentioned earlier, the Daisy Edgar-Jones and Sebastian Stan-starrer is exclusively streaming on Hulu; thus, it is not available on any other platform as of now and is highly unlikely to be accessible anywhere else, even in the future.

How to Stream Fresh for Free?

Hulu comes with a 30-day free trial for first-time subscribers. Therefore, people who wish to watch the film free of cost can use the offer to watch the movie without paying anything. However, we encourage our readers to always pay for the content they wish to consume online and refrain from using illegal means.