Is Gary Drayton From The Curse of Oak Island Married? 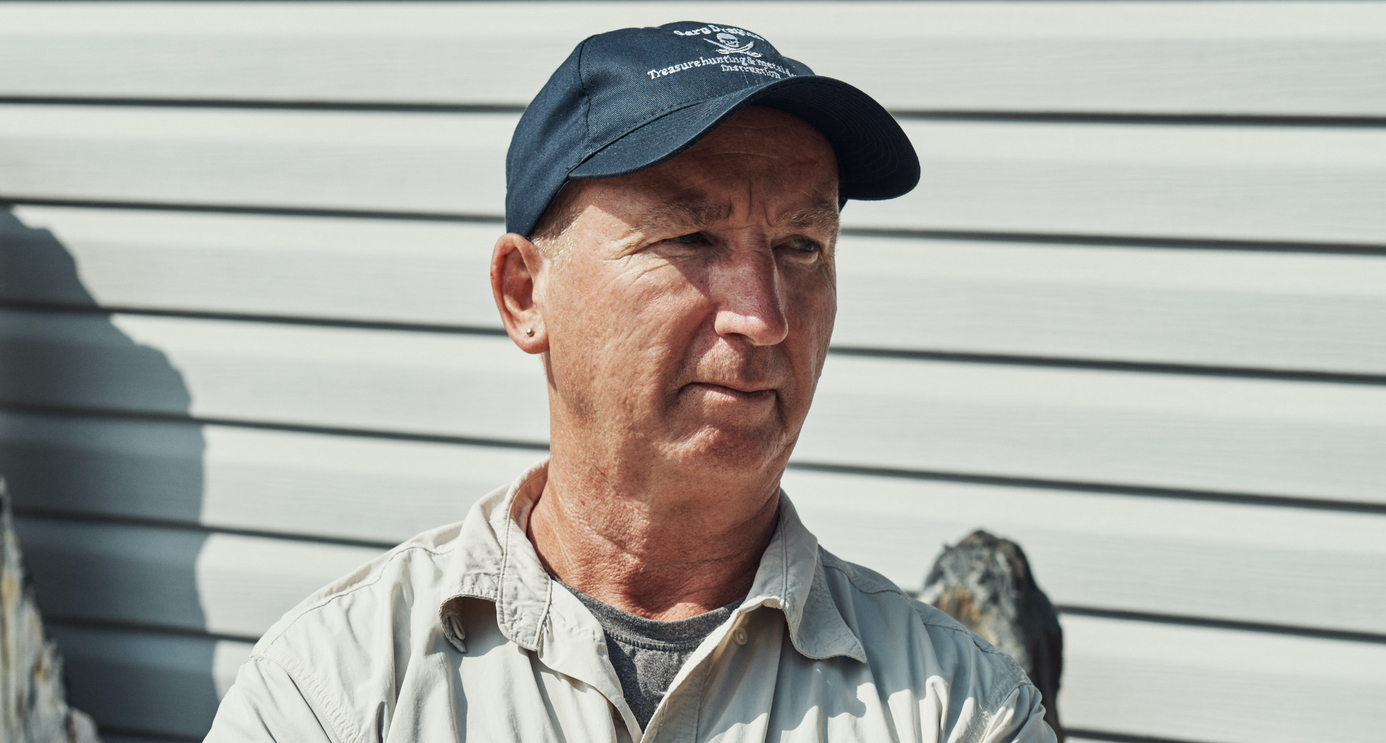 Gary Drayton, famously nicknamed as Metal Detecting Ninja, joined the legendary treasure hunting brothers Rick and Marty Lagina to uncover the mysteries hidden at Oak Island. On season 8 of History Channel’s docuseries ‘The Curse of Oak Island,’ Drayton joined their team and brought with him his infectious energy and popular catchphrases like “Holy Shamoly,” “That’s a Bobby Dazzler,” and “That’s a top pocket find.”

As fans have seen the metal detectorist making an appearance on several other television shows, they are pretty much acquainted with his crazy passion for metal detecting. While a lot has been said and written about Gary Drayton’s professional life, what about his personal one? We got intrigued to know more about it, and here is what we found out!

Born on May 30, 1961, Gary Drayton hails from Great Grimsby, Lincolnshire (England), where he spent several years as a bottle digger. As quirky as it may sound, Drayton dedicated a large part of his formative years to digging old Victorian trash pits and “mud hopping” along the river banks. He went to great lengths in the hope of finding doll heads, marbles, bottles dating as far back as the early 1600s, and clay pipes from the 1500s. 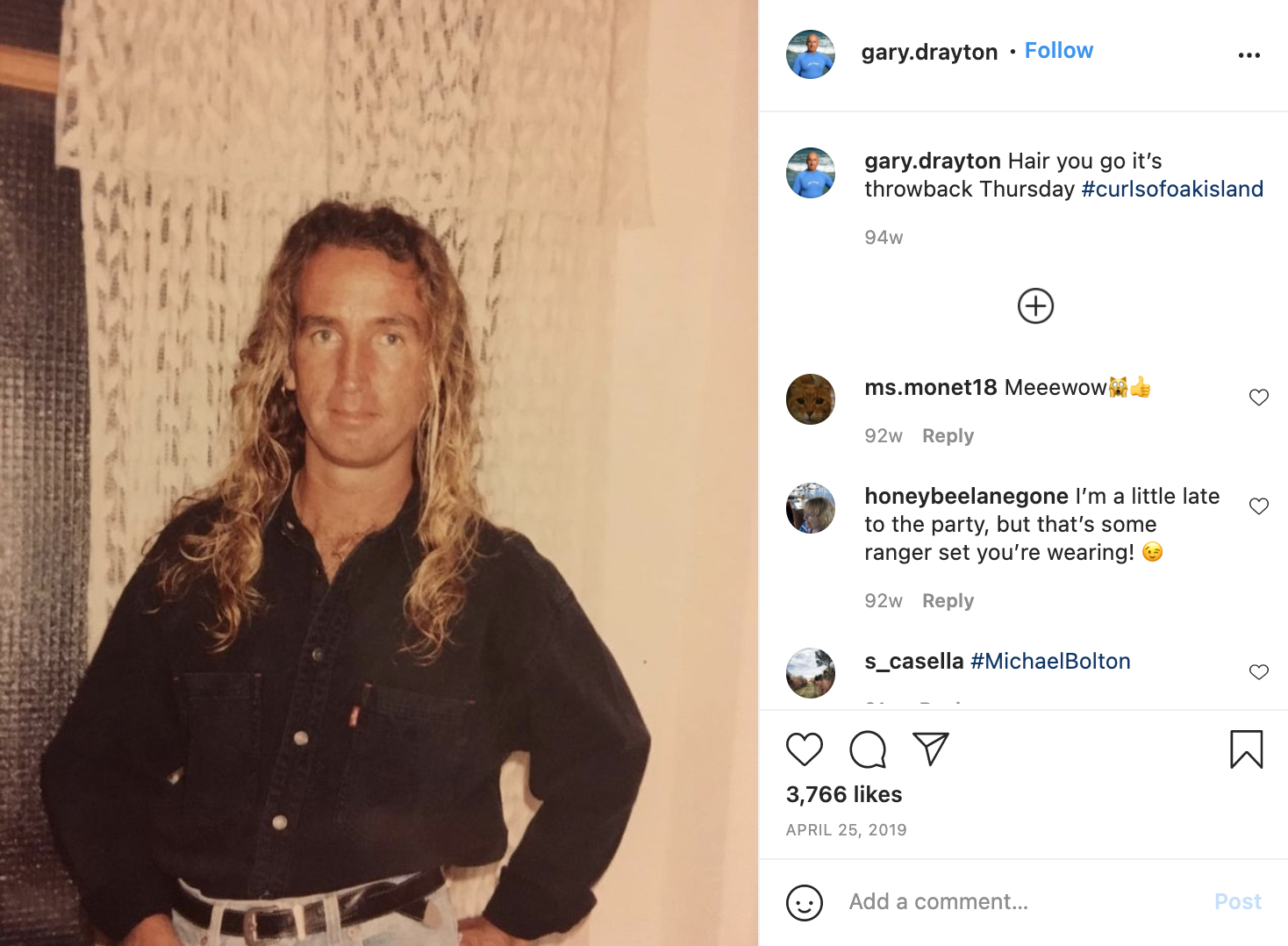 Drayton’s fascination with searching bottles increased manifold when he came across a Roman perfume bottle dating from the Roman occupation. The item eventually aroused his lifelong interest in metal detecting. When Drayton relocated to South Florida, he decided to take his metal detector to the beach along with him. After finding a Spanish Silver Piece of Eight the very first day, the fire in his heart got lit up and he became passionate about metal detection.

After just a few months, he got his hands on one of the most valuable picks of his life, a $500,000 Spanish ring dating back to 1716 with nine flawless emeralds. But his favorite “top pocket item” remains a lead cross as its lead, when tested, belonged from a mine in France. The medieval artifact found on Oak Island has even been named “Drayton’s Cross.” No wonder he proudly joined the longest-running treasure hunt in North America, showcased on ‘The Curse of Oak Island.’

Despite his vibrant personality, Gary Drayton is deep down a shy man and prefers to remain tight-lipped about the details of his personal life. But we are happy to share that he has been in a blissful and stable marriage with Jennifer Gail Sauve for years now.

The two are proud parents to two daughters Katya, 17, and Anya, 20. The children have grown taking detecting trips with their mom and dad to the beach. Drayton adorably calls them “trainee pirates” as the entire family, along with his wife, use sophisticated metal detecting machinery to return home with valuables in their pockets. 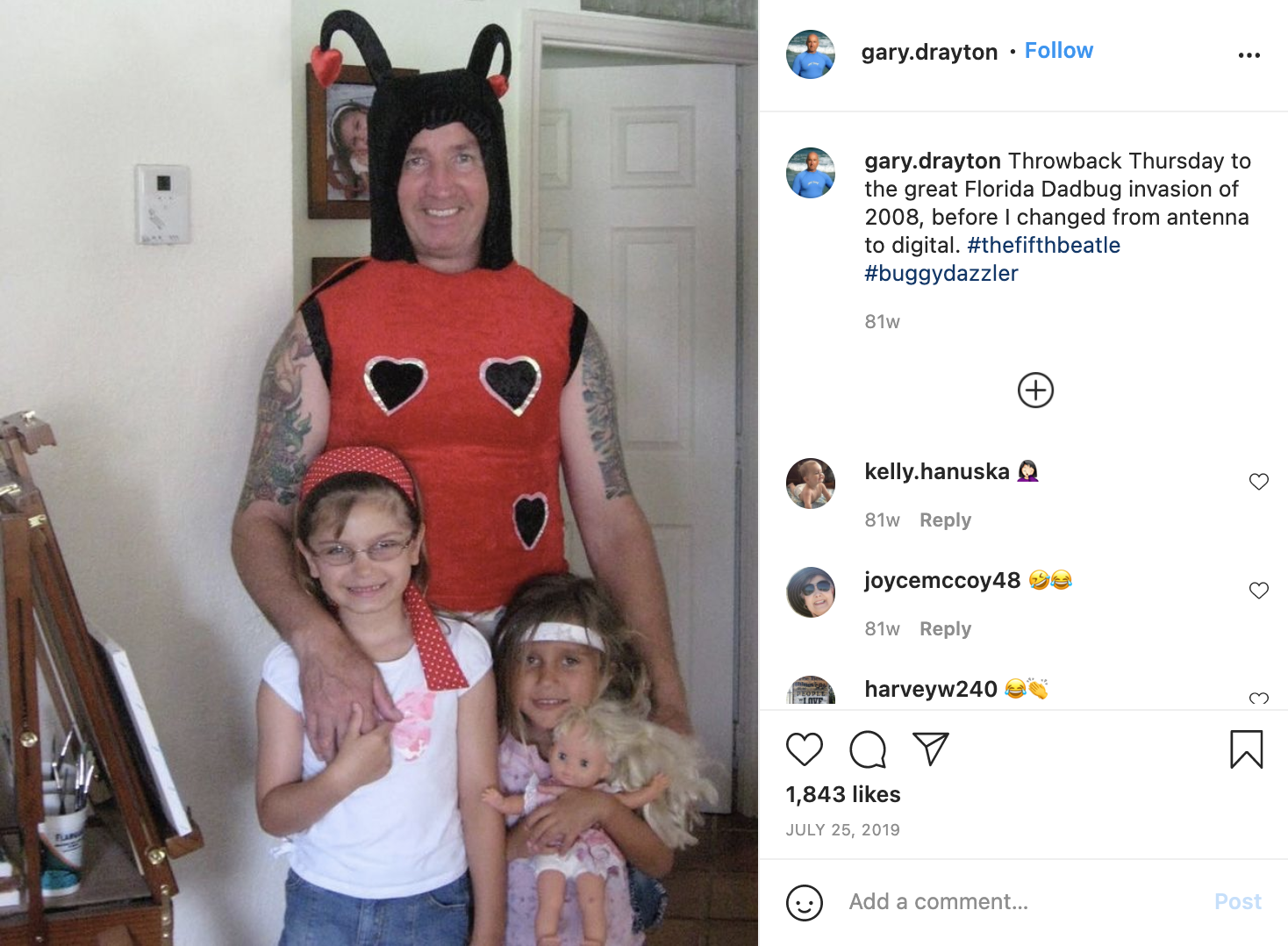