Is Gary Hilton Dead or Alive? 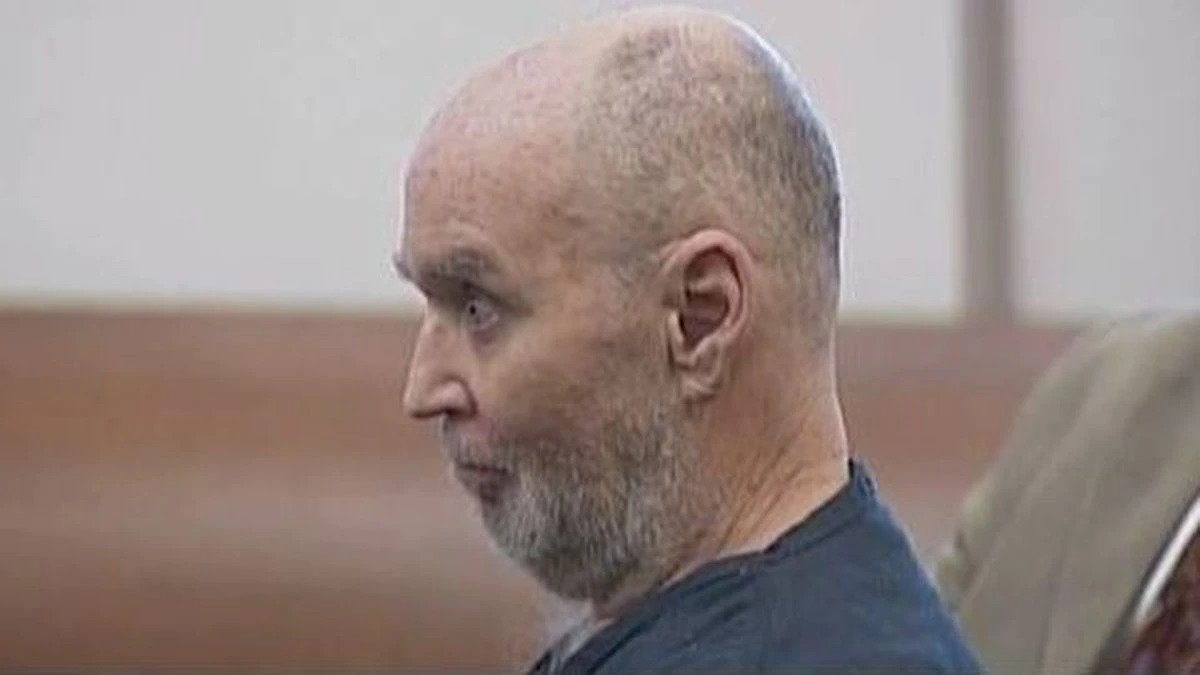 Netflix brings back ‘Unsolved Mysteries‘ which serves as a revival of the iconic documentary series. Once again, we delve into gripping cases of inexplicable disappearances, gruesome murders, and perhaps even some supernatural encounters. One of the cases that have attracted a fair bit of attention is the disappearance of a Georgia mom, Patrice Endres, who simply went missing without a trace in 2004. Naturally, the cops considered the possibility that she’s fallen victim to some serial killer and her body hasn’t been recovered. Among the serial killers considered, is Gary Michael Hilton, also known as the National Forest Serial Killer. So, where is he today?

Who is Gary Hilton?

Gary was born in 1946 and was already in trouble by 1959, at the age of 13. He shot and wounded Nilo, his stepfather, who Gary believed had taken away his mother. However, the man was willing to give Gary another chance and did not press charges. Instead, he was sent to a mental hospital. Despite this incident, Gary enlisted in the army at the age of 17 and was stationed in West Germany as part of the Davy Crockett Platoon.

Soon, he started hearing voices and was diagnosed with schizophrenia, which resulted in an honorable discharge from the service, and another stint in a mental hospital. He’s been married three times but has no children. Gary always loved the outdoors and went out with his dog Dandy. It would later turn to his hunting grounds as he killed hikers in the forests and mountains of the Southern United States. Gary’s been operational in North Carolina, Georgia, and Florida.

Where is Gary Hilton Now?

In 2008, Gary was charged with life in prison for the murder of Meredith Emerson. The woman fought until the end and even survived for three days before Gary killed her. He’s also taken the lives of other victims, and in April 2011, he received the death penalty in Florida for the murder of Cheryl Dunlap. In 2013, he was sentenced to four life sentences in North Carolina for the murders of John and Irene Bryant.

For now, Gary remains on death row in the Union C.I. Naturally, there is no possibility of parole. Check out his prison profile here. Notably, Gary’s appeal was delayed by a judge after a 2016 Supreme Court decision making Florida’s death penalty unconstitutional. In an even more chilling turn of events, it came to light that Hilton was involved in coming up with the plot of ‘Deadly Run,’ a murder movie with eerie similarities to the crimes he was eventually convicted of.

Since Gary was operational at the time of Patrice’s disappearance, and Georgia was part of his hunting grounds, he has been considered as a suspect. However, it has also been dismissed, so it seems like the serial killer doesn’t have anything to do with Patrice’s case. That said, Gary, does have to face the consequences of the heinous crimes he’s committed against others, in the past. [Cover Picture Courtesy: WCTV]