Is Geraldine Parrish Dead or Alive? 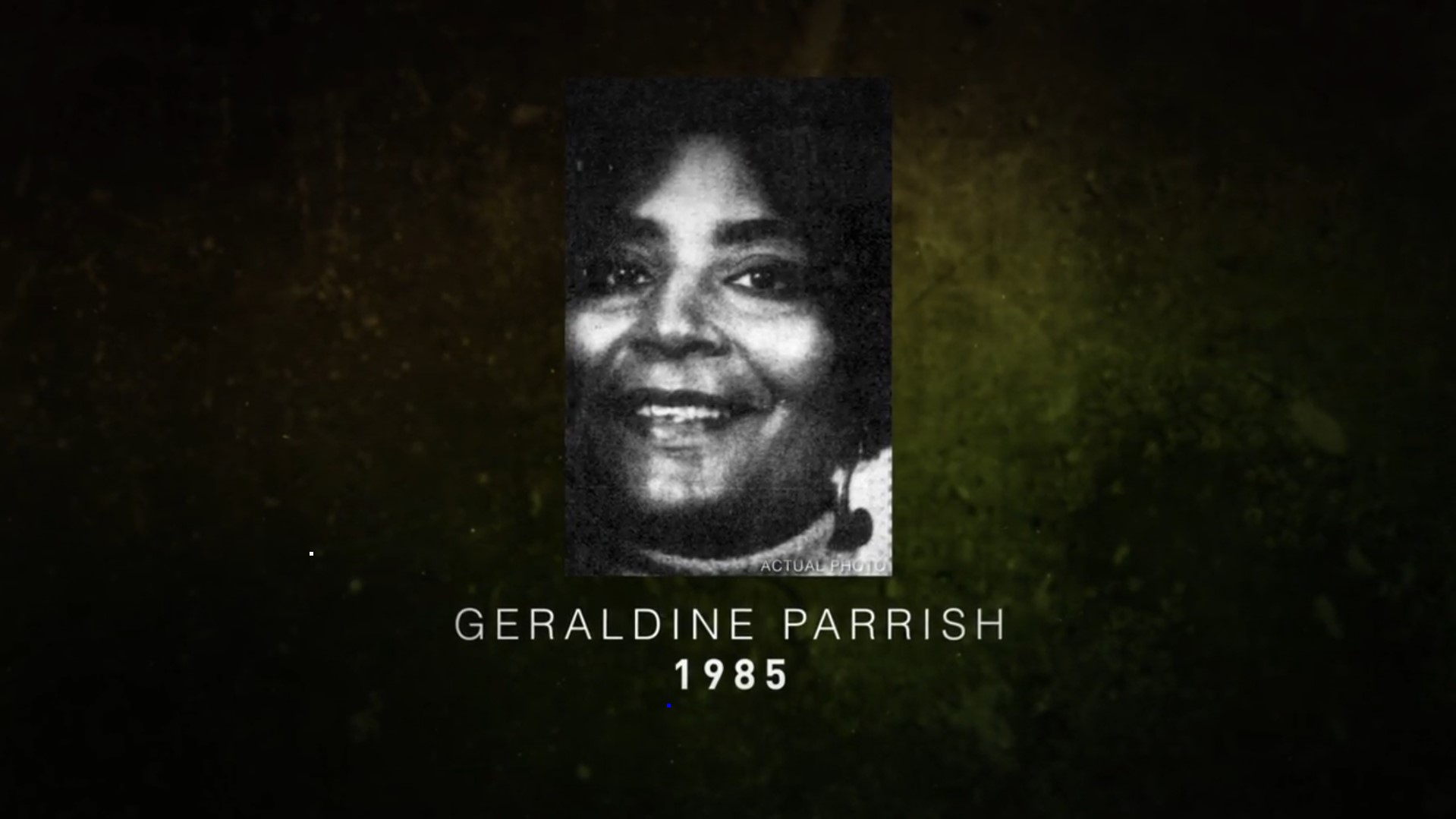 Geraldine Parrish was responsible for a series of murders between 1985 and 1988 in Baltimore, Maryland. Although she did not carry out the murders herself, she was the mastermind behind each hit. Through a crafty scheme in which she benefited from the victims’ life insurance, Geraldine found initial success before her crimes were eventually discovered. Investigation Discovery’s ‘Deadly Women: Evil Spirits’ explores Geraldine’s reign of terror and how she was ultimately brought to justice. Let’s delve into this case and find out if Geraldine is still alive, shall we?

Who Was Geraldine Parrish?

Originally from North Carolina, Geraldine Parrish was really into voodoo rituals. She was a regular voodoo practitioner and even claimed to be a member of the church. Reports even mention her marrying at least eight men during her lifetime. Initially, Geraldine used to charge people for solving their problems through voodoo. She soon grew rich and did not shy away from flaunting her wealth.

However, soon Geraldine understood that she had to find another way to retain her wealth and accumulate even more. She was then struck by the sinister idea of being the beneficiary in the life insurance policies of several relatives whom she can later murder to claim the money. Starting with her housekeeper and using her religion and voodoo practices to persuade people, she got eight people to sign her on as their beneficiary.

With her plan in motion, she then set about hiring a contract killer before coming across Edwin Bernardo Gordon. Edwin committed his first murder in November 1985 when he killed Frank Lee Ross on Geraldine’s orders. Geraldine received Frank’s life insurance as his beneficiary, and Edwin was handsomely rewarded for his deed. Authorities claimed Geraldine used her beneficiary status as a cheque which she would cash in whenever she needed money.

Edwin was back in March 1987 to commit the penultimate murder of Helen Wright, Geraldine’s housekeeper, who lived in the same house as her. Greed quickly got the better of Geraldine, and she turned towards the costlier life insurance policies starting with her niece, Dolly Brown. Dolly’s life insurance policy, which listed Geraldine as the beneficiary, was worth more than $10,000. Desperate to lay her hands on the money, Geraldine hired Edwin once again to kill Dolly.

However, Edwin was unsuccessful in killing the niece, although he managed to kill her husband, Ronald Mitcher. According to reports, Geraldine put a hit out on Dolly three times but was unsuccessful in killing her. Sources also claimed that even though people knew who was behind the murders, they refrained from involving the police as they were scared of Geraldine’s voodoo. However, it did not take long for one witness to come forward and inform the police about Edwin’s role in the murders.

Is Geraldine Parrish Dead or Alive?

Once the police were onto Edwin, he did not take long to divulge the mastermind behind the killings. When the police questioned Geraldine Parrish for the first time, as per the show, she pretended to be insane and tried to show officers that she was not in control of her mind. Still, authorities saw right through her and arrested her as well as Edwin for the murders. Geraldine was also suspected of her husband’s death, who died within 15 days of their marriage. However, she was never convicted of the same. 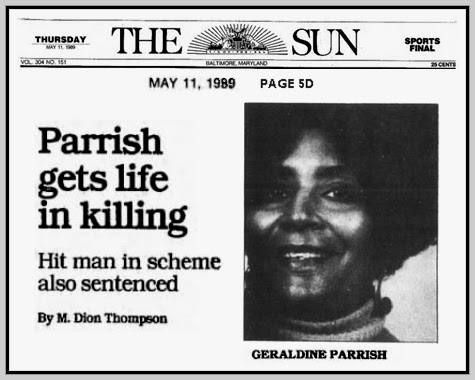 Even in court, Geraldine tried to show her insanity, but a forensic psychiatric examination determined her fit enough to stand trial. In 1989, Geraldine was found guilty of Albert Robinson’s murder. She then chose to give in and confessed to the other killings as well. Furthermore, she and Edwin were also convicted for assault. Taking her convictions into consideration, Geraldine was sentenced to eight terms of life imprisonment.

Her chance at parole was also taken off the table. Geraldine was incarcerated at the Maryland Correctional Institution for Women in Jessup. While in prison, she also tried to get her biography published, but the publisher backed out, leading to Geraldine suing them. However, in 2004, Geraldine passed away of natural causes while behind bars at the age of 68.