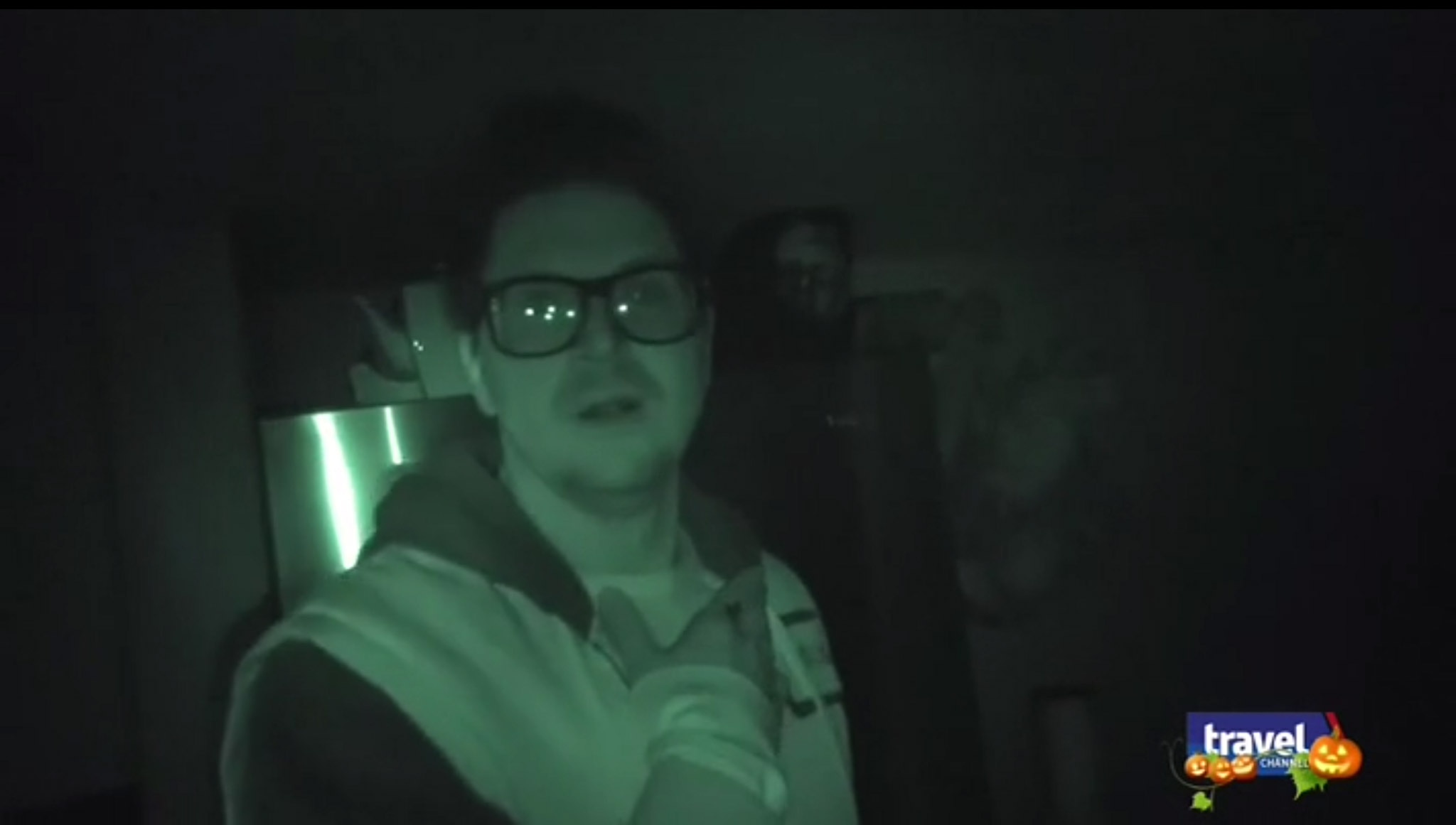 In recent decades, the popularity of the horror genre has shot up tenfold. Movies like ‘The Blair Witch Project,’ ‘Paranormal Activity,’ and ‘The Conjuring’ have become iconic in their own right, and people cannot get enough of all the jump scares, haunting junctures, and fleeting moments of lingering fear. Hence, it should come as no surprise that ‘Ghost Adventures,’ a show where ghost hunters check out eerie spots, has carved a niche for itself. Consequently, the one question on everyone’s mind is if the reality show features real incidents or not. If you’re curious about the same, then we may just have the answers you’re looking for.

‘Ghost Adventures’ has archived its footage over multiple seasons, and it features a stellar crew that comprises Zak Bagans, Aaron Goodwin, Billy Tolley, Nick Groff (former member), and Jay Wasley. The ghost hunters are always out on a paranormal adventure, and by all accounts, the show is not scripted. At a panel at the 2018 New York Comic-Con, it was revealed that none of the episodes are pre-planned – the crew simply arrives at the location and takes it from there. 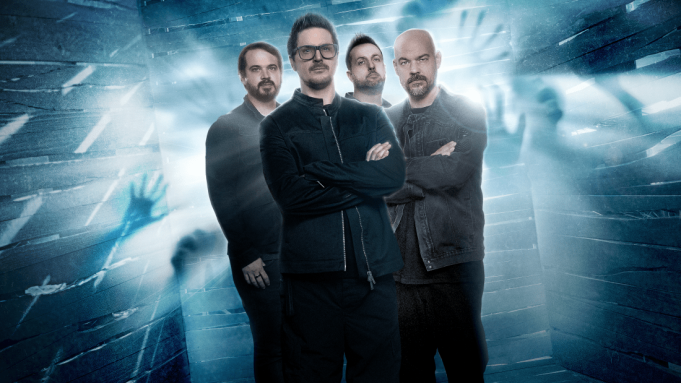 At the event, Zak said, “Every single episode is a new adventure, a new thrill. It truly is an addiction.” He further spoke about the highs and the lows of the group’s adventures and how the team deals with them. Zak stated, “We go through experiences that are traumatic; we have to be there for one another. We have to console each other.” While this came straight from the horse’s mouth, journalist Ozzy Mora also affirmed that the show is not scripted.

Ozzy came in contact with Zak after she herself experienced unexplainable events while interviewing the caretaker at the Gila County Jail in Globe, Arizona. Lo and behold, the ‘Ghost Adventures’ team later scoured the location with her, and the journalist penned her experience as well. She stated that nothing was scripted and that the only moments that had to be catered to beforehand were, obviously, the interviews between the show’s crew and those they were interviewing.

PEOPLE’s Julie Jordan also shared a similar paranormal experience with Zak and his crew in Eureka, Utah. He also recorded many EVPs and did not let Julie participate in the last portion of the investigation out of concern for her safety. Evidently, this points to the fact that even the crew does not know what to expect, in turn highlighting that the chances of the show being scripted are slim to none. Having said that, there are still a few who doubt that ‘Ghost Adventures’ is not scripted, at least to some extent.

However, based on the shreds of evidence, we believe that this is not the case. The crew is truly passionate about their work. While Jay referred to ghost hunting as a “rush” and a “passion,” Billy raised a very pertinent question about the paranormal – “It (their experience) opens a door to say if that’s possible, are all these other things possible?” Clearly, this is a question that the cast of ‘Ghost Adventures’ attempts to crack in every episode, taking us along on a journey that is tethered to reality.

Read More: Is Zak Bagans Married? Does He Have Children?