Is Godfather of Harlem Based on a True Story?

‘Godfather of Harlem’ is a series inspired by the New York City gangster Bumpy Johnson. Starring Forest Whitaker as the protagonist, the show focuses on the latter half of the Harlem Kingpin’s life, exploring his release after a long prison sentence and subsequent battle against the Italian Genovese crime family. The violent and socially charged events that take place as a result touch on many aspects of New York City’s history.

The crime drama series also features the likes of Malcolm X and Adam Clayton Powell Jr. But were these men actually around during the same period in history? And were Bumpy Johnson and Malcolm X friends in real life? If you’re wondering whether ‘Godfather of Harlem’ is based on a true story or not, we have the answers for you!

Is Godfather of Harlem Based on a True Story?

Yes, ‘Godfather of Harlem’ is based on a true story. Bumpy Johnson was one of the most notorious gangsters of New York City in the 1960s. He was born Ellsworth Raymond Johnson and was given the nickname “Bumpy” because of a bump in the back of his head. Johnson gained notoriety while working for mob boss Madame Stephanie St. Clair, who ran an illegal gambling racket and was nicknamed “The Queen of Numbers.”

Johnson’s history of “numbers” is alluded to in the show when Whitaker’s Johnson reminds the Italian mob bosses that he is a “numbers guy” and goes on to threaten to expose their money laundering. In reality, as St. Claire’s lieutenant, Johnson first embarked on a turf war with the Jewish mobster Dutch Shultz and later forged an alliance with the Italian mafia, a feat not achieved by any Black mobster before him. He later expanded his illegal businesses to narcotics and eventually became the Kingpin of Harlem. 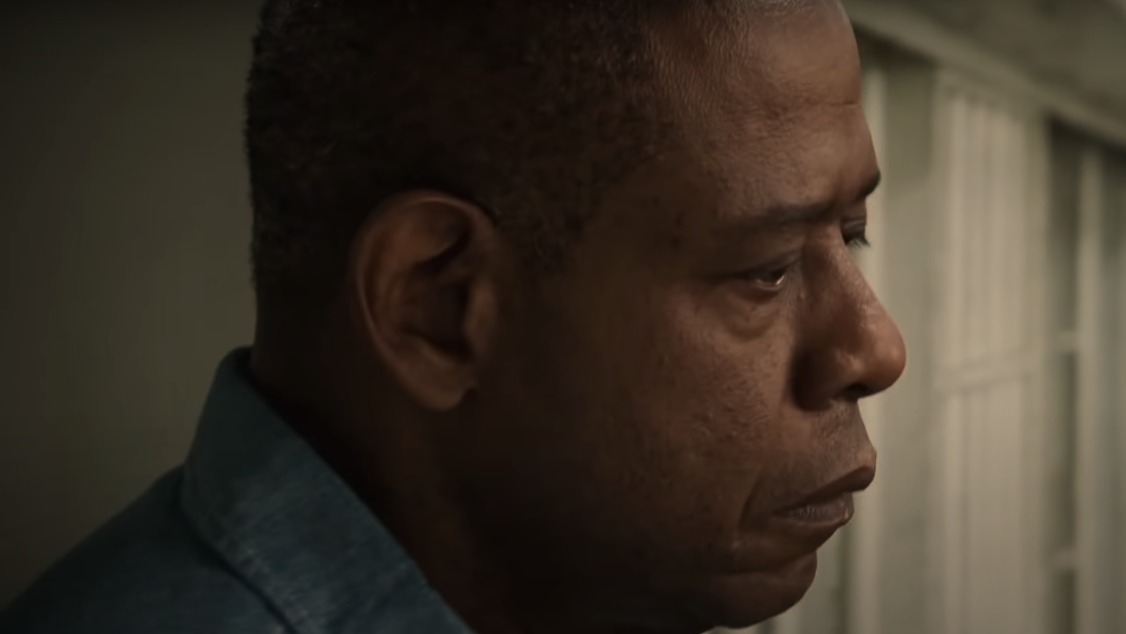 It was after this, in 1952, that Johnson was arrested for selling heroin and subsequently imprisoned in Alcatraz. Although the show ‘Godfather of Harlem’ alludes to these events and portrays many of them, including Johnson’s negotiations with the Italian mafia, they are portrayed in a different order. In the show, the Harlem Kingpin’s friction with the Italians occurs after his prison sentence instead of before. This leads us to the next aspect where the show deviates from Bumpy Johnson’s actual story.

On his release from prison, Johnson was greeted with a parade in Harlem. Even though the neighborhood was in disarray and flooded with drugs, he soon resumed his position as Kingpin of Harlem. The show deviates, portraying Harlem as under the control of the Italian mafia upon Johnson’s release, setting the stage for his showdown with them. Despite changing the sequence of events and dramatizing many of them, the show portrays Bumpy Johnson’s complex personality faithfully.

According to Forest Whitaker, who is also credited as an executive producer in addition to essaying the lead character, the show attempts to capture the dual-sided life of the real Bumpy Johnson. A Harlem gangster, on the one hand, Johnson was also a cultured man who tried to uplift the Black community. Johnson’s role as a social benefactor for his community is further emphasized on the show by his relationship with Malcolm X.

The two were good friends in real life as well, their relationship going back to when Johnson was rising in the ranks, and Malcolm was involved in petty crimes in the streets of Harlem. Johnson even briefly provided “security” to Malcolm after the latter split from the Nation of Islam. However, considering his public image, Malcolm soon decided to not continue being seen with Johnson’s guards. Despite Johnson’s insistence on using his security, Malcolm didn’t budge, and a while later, he was assassinated by his enemies in Harlem’s Audubon Ballroom. 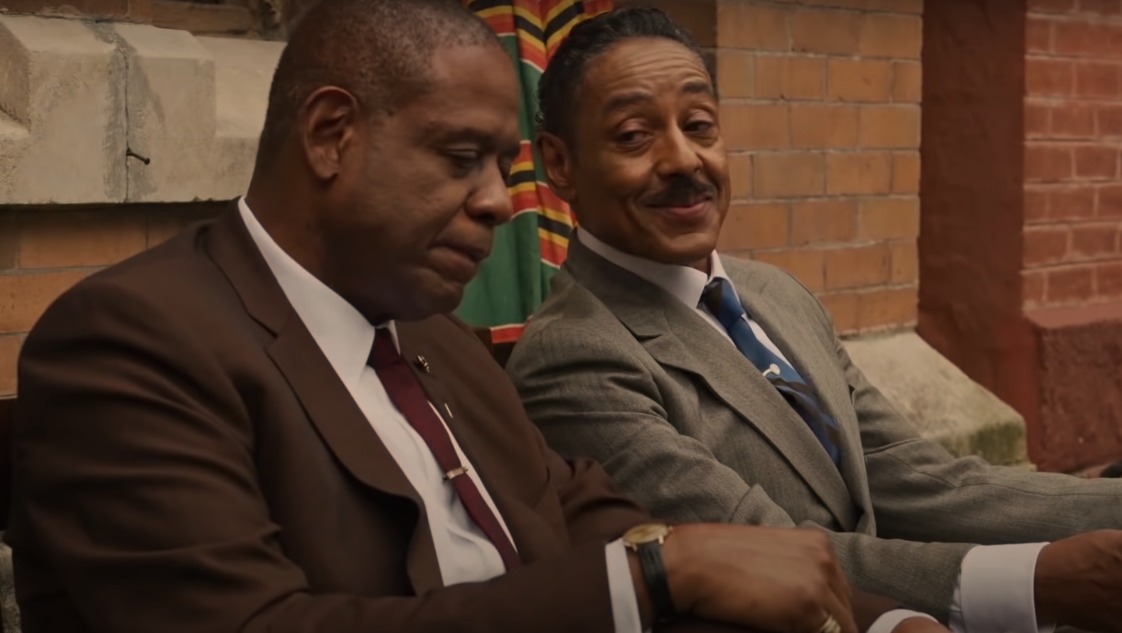 According to show creator Chris Brancato, their research into Johnson and Malcolm’s relationship was extensive as the show makers sought to maintain the spirit of their personalities and friendship. After his release in 1963, Bumpy Johnson returned to a largely run-down Harlem, in the clutches of a drug epidemic. It was at this time that he and representative Adam Clayton Powell cooperated, working on uplifting the neighborhood and supporting the larger Black civil rights movement, each in their own way.

‘Godfather of Harlem’ features the politician as well, where his relationship with Johnson emphasizes the explosive combination of crime and civil rights issues that the show’s creators set out to explore. The real Bumpy Johnson died of congestive heart failure on July 7, 1968, just five years after his return to Harlem.