Is Gomorrah on Netflix, Hulu, Amazon Prime or HBO Max? 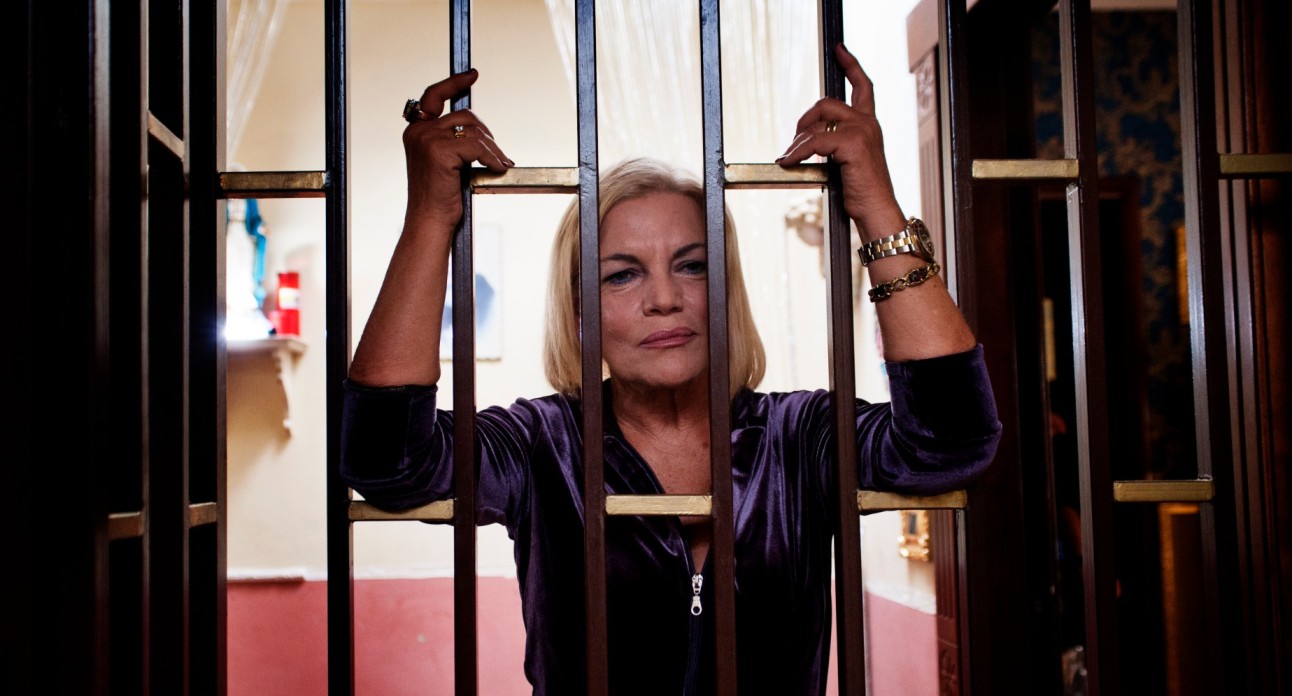 Created by Roberto Saviano, ‘Gomorrah’ is a crime television series that recounts events that take place in Naples during the 2010s when Ciro Di Marzio, a member of the Savastano Camorra clan of Secondigliano, experiences a set of challenges after his boss Pietro’s arrest. The story is taken from creator Saviano’s book of the same name, and it stars Salvatore Esposito, Marco D’Amore, Fortunato Cerlino, among many others. As the interest in foreign films and TV shows is at an all-time high, this one might have certainly grabbed your interest. If yes, here are all the ways you can stream the show online!

What Is Gomorrah About?

‘Gomorrah’ kicks off with the arrest of Pietro Savastano, the leader of the Savastano Camorra clan of Secondigliano. As a consequence, an ugly power struggle takes hold of his rivals. Not only them but the “old guard” of the clan and the “young guard” headed by Pietro’s son Gennaro Savastano also get into a squabble. Gennaro and Ciro, Pietro’s right-hand man, realize that they’re at war with their own families and other criminal allies. Together, the duo tries to find a footing amidst the tribulation that is characteristic of the Naples underworld. Here’s how you can watch the series online!

Is Gomorrah on Netflix?

No, ‘Gomorrah’ is not available on Netflix. However, you might want to explore alternatives on the streamer such as ‘Narcos,’ based on true stories behind powerful drug cartels in Columbia. Another crime-drama hit you can watch is Vince Gilligan’s ‘Breaking Bad,’ which follows a high-school Chemistry teacher’s descent into the world of drugs following his cancer diagnosis.

Is Gomorrah on Amazon Prime Video?

Amazon Prime Video users are in luck as the show is available for streaming on the platform here. However, it is solely accessible on-demand which means you have to purchase it for $2.99 per episode and $7.99 per season. Moreover, the streamer version has been dubbed in English.

Is Gomorrah on Hulu?

Since ‘Gomorrah’ is not a part of Hulu’s regular offerings, you can go ahead and check out other TV series on the website. We’d recommend you to watch ‘Snowfall,’ a crime story surrounding a family that decides to make money selling cocaine during the early 1980s.

Is Gomorrah on HBO Max?

‘Gomorrah’ is available for users of HBO Max, and you can visit the website and watch it here.

Where to Watch Gomorrah Online?

‘Gomorrah’ is housed by HBO Max. Besides watching it on the streaming service, you can live-stream the episodes on YouTube TV. You can also watch the previous seasons on VOD platforms such as iTunes (seasons 1-4), Vudu (seasons 1-2), Google Play (seasons 1-4), and Microsoft Store (seasons 1-3).

How to Stream Gomorrah for Free?

YouTube TV offers seven days of free viewing to new subscribers. However, we do not encourage our viewers to resort to illegal means. Paying to watch the desired content is always advisable.

Read More: Is Gomorrah Based on a True Story?