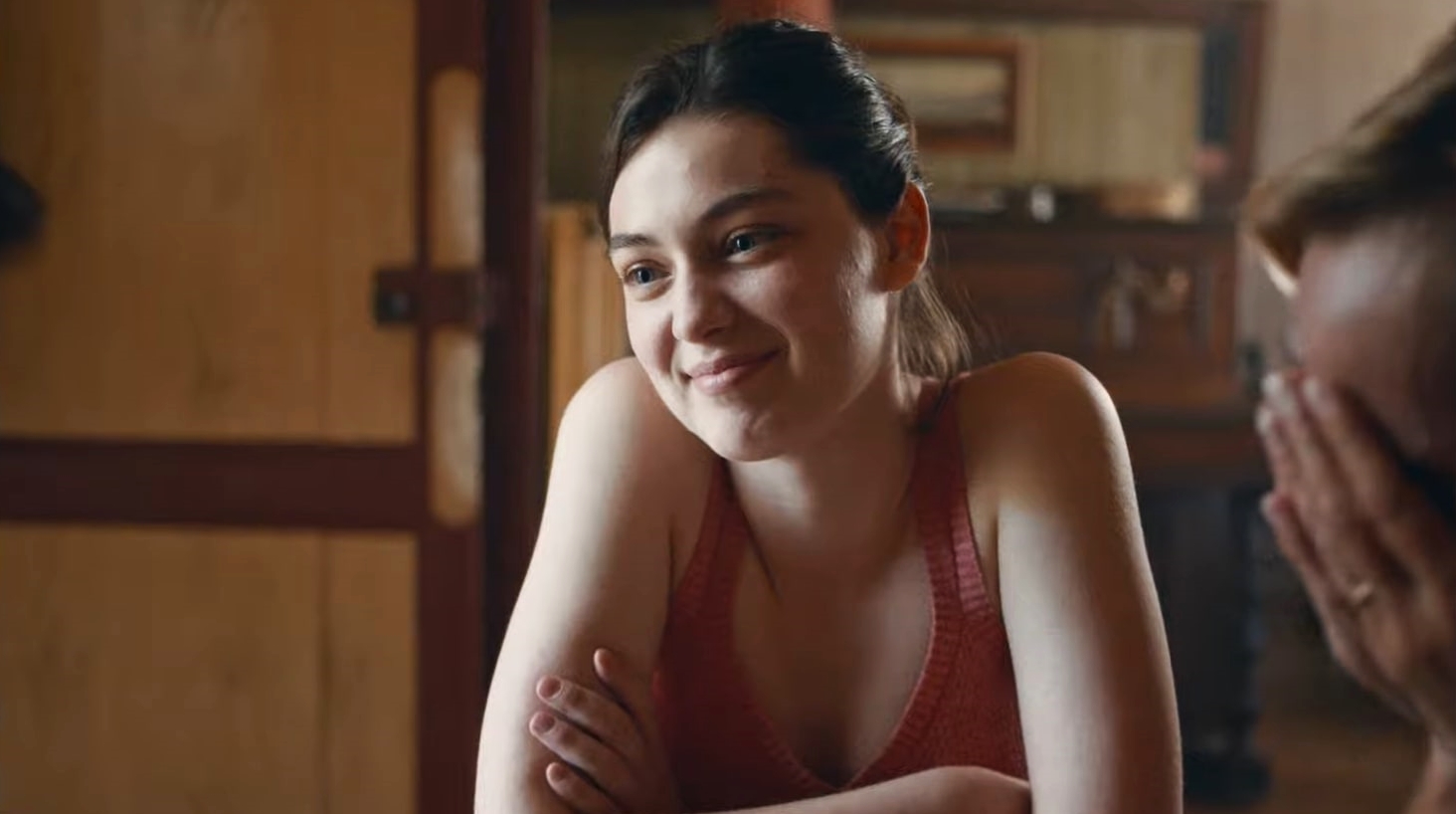 Based on Annie Ernaux’s novel of the same name, ‘Happening’ is a French drama film that features stand out performances by Anamaria Vartolomei, Kacey Mottet Klein, Sandrine Bonnaire, and Louise Orry-Diquero. The Audrey Diwan directorial revolves around a French student named Anne whose dreams of a bright future are threatened by her unexpected pregnancy. With her career on the line and many other tough calls to make, Anne takes a path less traveled that ends up redefining her life in unthinkable ways. If the plot sounds interesting and you wish to learn more about it, then allow us to be your guide.

What is Happening About?

During the early 1960s in France, a talented young student named Anne, trying to establish a respectable teaching career, gets the shock of her life when she learns that she is pregnant. Since abortion is illegal, she does not really have much of an option. Soon, her studies and the prospect of a bright future appear to slip away from her grip as Anne watches helplessly.

Overwhelmed by the societal shaming of pregnancy at the time and unable to prepare for the final exams, she realizes that it’s high time that she takes a tough call to fix her life. In her moments of uncertainty, Anne finds her best friend standing by her, who gets her in touch with someone who can help her out. But what path will she eventually take? In order to find out, you will have to watch the film. Here’s all the streaming information that you are going to need.

Is Happening on Netflix?

Netflix subscribers will have to look for the film on some other platform as the movie is currently not part of its massive catalog. We recommend our readers alternatively stream ‘Reversing Roe.’

Is Happening on Hulu?

Hulu’s extensive catalog of movies and television shows does not include ‘Happening.’ People who have a subscription and are looking for more drama films on the platform may like ‘Plan B.’

Is Happening on Amazon Prime?

Amazon Prime subscribers who are looking for the Audrey Diwan directorial on the platform will be disappointed as the film is not accessible on the streamer. Therefore, those looking for similar movies can instead watch movies such as ‘Equal Means Equal.‘

Is Happening on HBO Max?

Since the Anamaria Vartolomei and Kacey Mottet Klein-starrer is not available on HBO Max and is highly unlikely to arrive on the platform anytime soon. However, subscribers can enjoy similar documentaries like ‘Abortion: Desperate Choices.’

Where to Watch Happening Online?

‘Happening’ is exclusively running in cinemas as of the present. If you wish to watch the film on the big screen, you can book your tickets to the nearest theater on Fandango.

How to Stream Happening for Free?

Since the film is only released theatrically as of now, it is currently not possible to watch it for free of cost. So, people who wish to watch it for free will have to wait for its arrival on a platform that offers a free trial. However, we encourage our readers to always pay for the content they wish to consume online and refrain from using illegal means.