Is Henry Cavill’s Geralt of Rivia Leaving The Witcher? 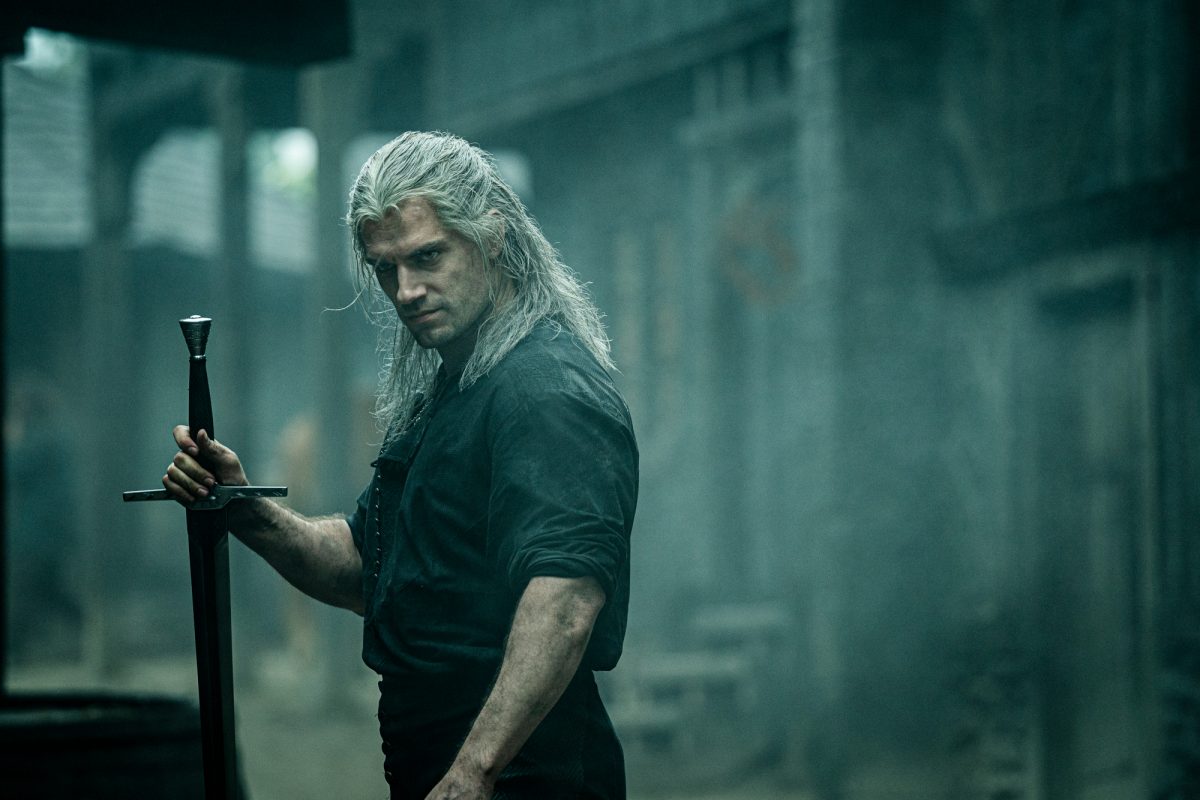 Fans were quite shocked when rumors about Henry Cavill being replaced in ‘The Witcher‘ began doing the rounds. Cavill’s performance as Geralt of Rivia in the inaugural season of ‘The Witcher’ was the very definition of perfect, and it was pretty difficult to imagine a season 2 without him. Amidst the confusion posed by such speculations, fans also worried about who might replace Cavill in season 2. Let’s jump in and find out whether Henry Cavill is indeed leaving ‘The Witcher,’ shall we?

What Happened to Geralt of Rivia?

Set on a fictional place known as The Continent, the show follows Geralt of Rivia, a witcher who makes a living out of hunting monsters. By nature, Geralt is a man of few words and is keener to let his actions speak for themselves. He also prefers to stay away from the political conflict that has been ravaging The Continent for years. Yet, he soon finds himself in the middle of a war that threatens to affect the fate of his loved ones.

Throughout season 1, we follow Geralt on his quest to find his ward, Ciri, and witness how fate conspires to keep them apart. Towards the end of the season, Geralt comes across a merchant trying to fight off a few undead monsters. The monster hunter immediately springs into action and rescues the merchant at the cost of grave injuries, which leads to Geralt passing out. As the witcher dreams of his mother, we see the merchant taking Geralt to his farm, where he finally comes face to face with Ciri.

Is Henry Cavill Leaving The Witcher?

No, it has been confirmed that Henry Cavill will not be leaving ‘The Witcher.’ Towards the end of 2020, rumors about Cavill leaving the show began surfacing when the actor suffered a leg injury on set. Cavill was filming scenes for ‘The Witcher’ season 2 and got hurt while on an assault course. The production team even mentioned that although the injury did not require calling an ambulance, it did disrupt filming schedules as the actor could not walk around wearing heavy armor.

Henry Cavill, as well as Netflix, chose not to address the rumors of the actor’s supposed departure for quite some time, thus allowing the speculations to stew. Additionally, the assumptions also claimed that Cavill’s injury might delay the show well into 2022. However, this is not the case as Netflix already announced that ‘The Witcher’ season 2 will release on December 17, 2021, and will star Henry Cavill in the lead role of Geralt of Rivia.

Additionally, in September 2021, Netflix greenlit ‘The Witcher’ for a third season, effectively confirming Cavill’s continued association with the show. Thus, with season 2 coming out in December 2021 and a third season to look forward to, we can safely confirm that Henry Cavill will stay on as Geralt of Rivia in ‘The Witcher.’

Read More: Where Is The Witcher Filmed?