Is Home Economics a True Story? 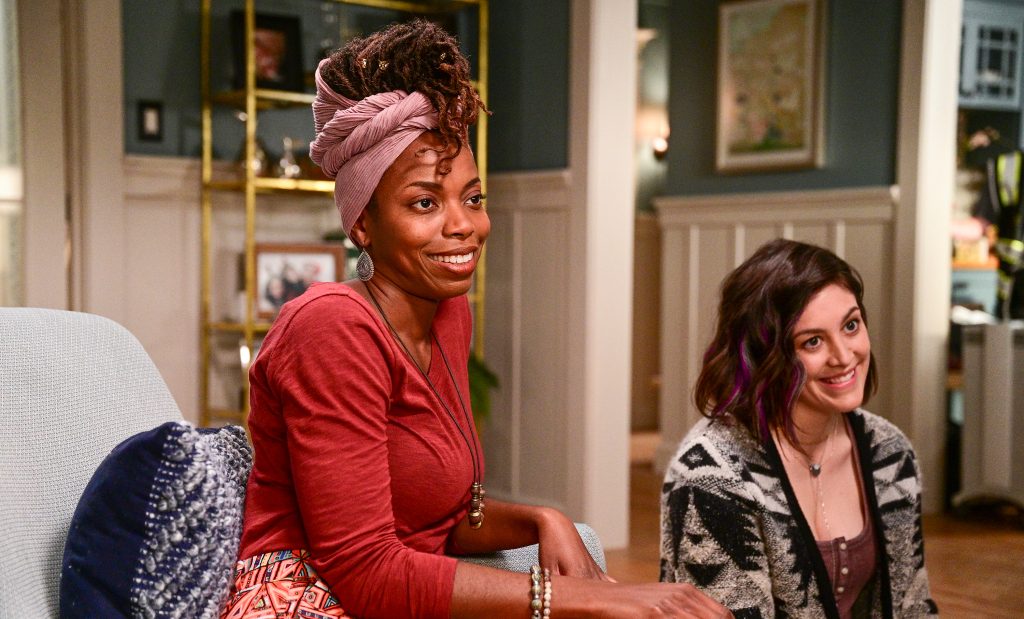 Created by Michael Colton and John Aboud, ‘Home Economics’ is a sitcom that marks Topher Grace’s (‘That ’70s Show’) return to network broadcast television in a lead role. The series revolves around three siblings, each at different points in their life and living under different financial conditions. It explores how their economic status affects their relationship with one another in a funny and heart-warming way.

The twist of wage disparity on the classic sibling rivalry trope is a fresh one and will certainly remind audiences of their own personal financial struggles as well as the relationships with their more/less financially stable siblings. Does that mean ‘Homes Economics’ is based on any real events or a true story? Here’s what we found out in that regard.

Is Home Economics Based on a True Story?

‘Home Economics’ is partially based on a true story. The show follows three siblings: Tom, a middle-class author, Sarah, a child therapist struggling to make ends meet, and Connor, the richest of the three siblings. Interestingly, the life of co-creator Michael Colton loosely inspired the story and its characters. In an interview, Topher Grace, who plays the role of a middle-class novelist dad, Tom, revealed that Michael Colton faced a similar situation in his life, with one sibling who is rich while another is struggling to get by (with Colton being the middle-class sibling). 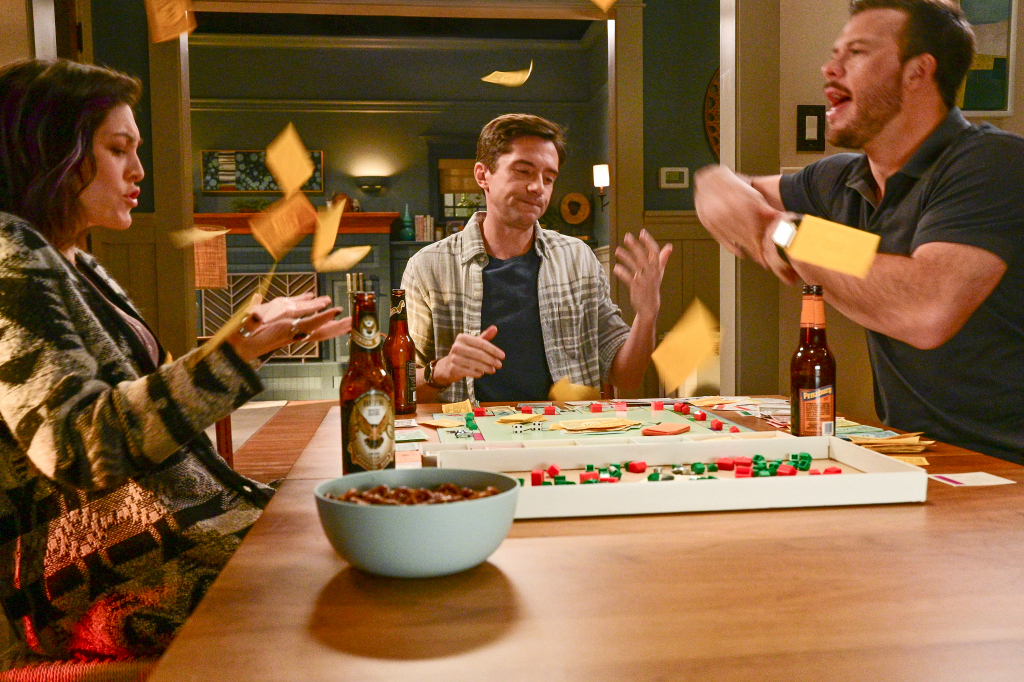 Grace, best known for playing the role of Eric Forman on ‘That ’70s Show’, provided further information about how the life of co-creator, writer, and executive producer, Colton, inspired the show in an interview with ABC7 News. The actor said, “At the time, he (Colton) was unemployed, so he was middle class, and his sister was struggling. They all live in a close area, in close proximity to each other. My hope is that the show becomes such a success that Mike becomes the rich one!”

So, the show’s basic concept is derived from Colton’s real experiences, but do the actors share any similarities with the characters they play? Actress Karla Souza, who essays the role of Tom’s wife, Maria, revealed in the same interview that her character’s experiences are similar to her real-life experiences as a mom. Souza said, “To have the sleepless nights, to have the hair falling off, and the pumping and to have all of that stuff put into a comedy was something that I was looking forward to because that was something that I was living in my real personal life.”

Co-creator John Aboud stated that he and Colton were looking to create the next popular family sitcom when they had a conversation about income inequality. Colton further added that there are shows about blue-collar families or rich families, but not about a financially diverse family, prompting them to create a show based on Colton’s family.

The basic premise will remind audiences of the hit comedy series ‘Two and a Half Men,’ which featured two brothers at the opposite ends of the financial spectrum. Interestingly, Eric Tannenbaum acts as an executive producer on ‘Home Economics’ after having served the same role on ‘Two and a Half Men.’ The show’s sense of realism comes from the honest portrayal of sibling relationships.

It underlines the fact that money isn’t the solution to all problems as despite being the richest sibling, Connor also faces personal struggles. The heart-warming nature in which the characters do not let money divide them gives a truly unique and emotional perspective to the sibling rivalry trope commonly seen in sitcoms. This fresh take allows audiences an easy route to connect with the show’s fictional narrative, loosely inspired by one of the writers’ life.