Is House of the Dragon’s Milk of the Poppy a Real Thing? 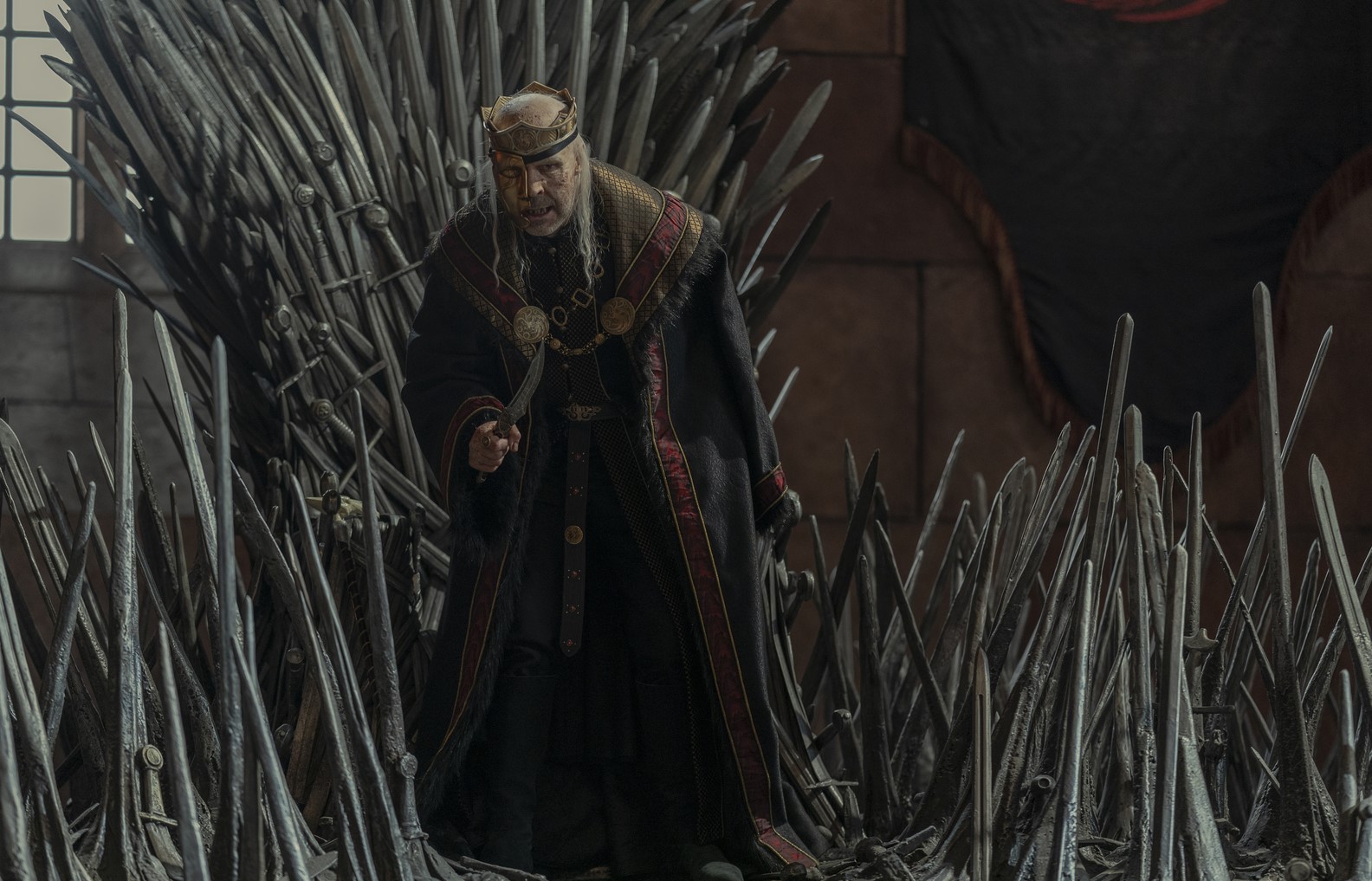 Based on certain sections of the 2018 novel ‘Fire & Blood’ by George R.R. Martin, ‘House of the Dragon is set in the same universe as ‘Game of Thrones’ and serves as its prequel. Both the ‘Game of Thrones’ universe and its source material, ‘A Song of Ice and Fire’ universe, have the type of fantasy setting where science and technology don’t advance despite the passage of time. So, even though ‘Game of Thrones’ and ‘A Song of Ice and fire’ take place about 200 years apart, we don’t see a significant advancement in any field of learning. If anything, when the timeline of ‘Game of Thrones’ begins, magic has drastically receded from the world, and with it, any progress that humanity has made over thousands of years has also vanished.

In the continent of Westeros, the maesters control the flow of knowledge. They are the doctors, engineers, and educators of this feudal society, almost exclusively serving the ruling class. They seem to have little interest or inclination to contribute to the progress of humanity. We see them use milk of the poppy as a painkiller and anesthetic in both shows and throughout various books. If you are wondering whether it’s a real thing, this is what you need to know. BOOK AND SHOW SPOILERS AHEAD.

Is Milk of the Poppy a Real Thing?

Generally given to people that are grievously wounded and suffering from great pain, milk of the poppy is an opiate, likely a condensed version of the poppy flower extract. Due to its milky white appearance, it is referred to as the milk of the poppy.

As mentioned above, it appears countless times in the books and shows. In the first season of ‘Game of Thrones,’ King Robert I Baratheon asks for milk of the poppy after suffering mortal injuries while hunting a boar. Later in the season, Eddard “Ned” Stark is wounded while fighting Lannister soldiers under Jaime Lannister’s command and is subsequently given the medicine to ease the pain. In the first season of ‘House of the Dragon,’ Rhaenyra and Daemon realize that the milk of the poppy has been administered to the King. Rhaenyra wonders whether it was done so that the King would remain in a dazed state.

The extract of the multi-colored poppy plants (Papaver somniferum) has caused numerous deaths and unimaginable destructions. Humans have been using it at least since 3,400 BC. Along with morphine, substances such as codeine, heroin, and oxycodone are also extracted from poppy plants. Opium and its derivatives have caused incalculable wars over the years and continue to be a major reason for conflict, crime, and addiction even today.

Read More: Does Viserys Die? Is Paddy Considine Leaving in House of the Dragons?