Is I’m Your Woman a True Story? 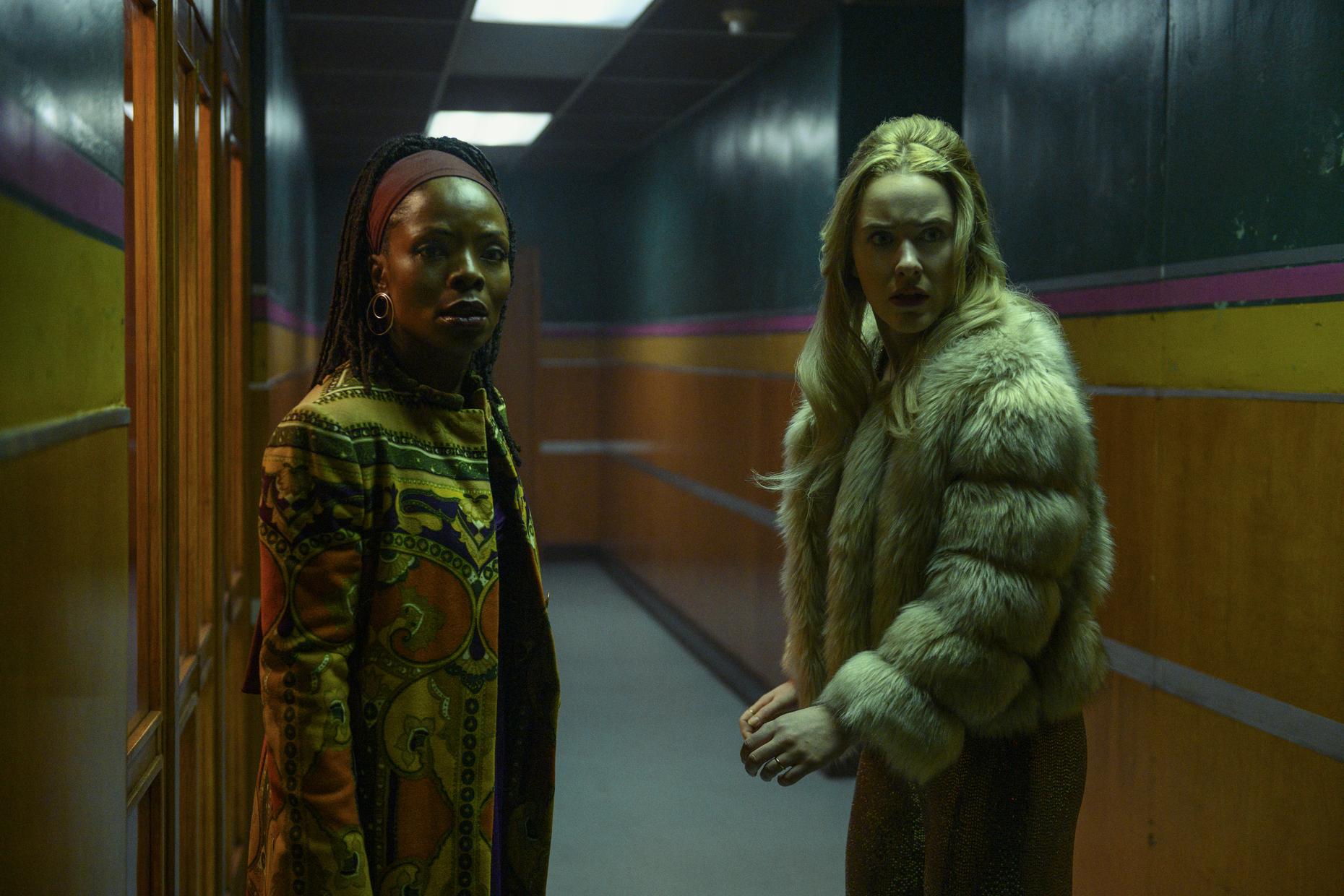 ‘I’m Your Woman’ is a crime-drama that depicts the story of Jean (Rachel Brosnahan), whose husband, Eddie (Bill Heck), is a career criminal. After he betrays his longtime partner Mike (James McMenamin), Jean suddenly finds that her life is in danger and has no choice but to go on the run with her child Harry. The more time Jean spends on the road, the more independent she becomes. She begins the film as a bored housewife, almost entirely dependent on her husband.

By her own admission, she has never been alone. When the film ends, Jean has transformed into an assertive and empowered woman who has killed someone to protect herself and her loved ones. If the film’s 1970s setting and its highly realistic plot have made you wonder whether it is based on real-life events, here is what we know.

Is I’m Your Woman Based on a True Story?

No, ‘I’m Your Woman’ is not based on a true story. Director Julia Hart (‘Stargirl’) made the film out of a screenplay that she wrote with Jordan Horowitz. According to Hart, the film’s concept stemmed from her need to see what happened to the female supporting characters in some of the best crime dramas and neo-noir movies of all time. As films like ‘The Godfather’ (1972) and ‘Thief’ (1981) are centered around male characters, their female counterparts are generally relegated to supporting roles, even though they are no less intriguing.

Kay Adams (Diane Keaton) is Michael Corleone’s (Al Pacino), one-time girlfriend and second wife. They begin their relationship while they are both attending Dartmouth College. Initially, Kay has no idea who the Corleones really are. As she is a non-Italian, she represents Michael’s initial desire to create a separate identity away from the shadow of his family.

Their relationship undergoes a hiatus when Michael is forced to flee to Sicily after killing the men responsible for a failed hit on his father. When he returns, they resume their relationship. They go on to have two children, Mary and Anthony. The couple ultimately divorces after Kay aborts their third child together, refusing to bring anyone else of Michael’s blood into the world. She is subsequently pushed into the background as the story continues with Michael.

In Michael Mann’s ‘Thief,’ Jessie (Tuesday Weld) is a cashier who begins dating a jewel thief named Frank (James Caan). When their attempt to legally adopt a child fails, Frank gets a boy from the black market. After his associates start hunting him, he sends Jessie and their child away, promising her that while he will continue to send her money, he will maintain distance from them. Both Kay and Jessie served as the basis for Hart while she created the character of Jean.