Is Infinite Storm Based on a True Story? 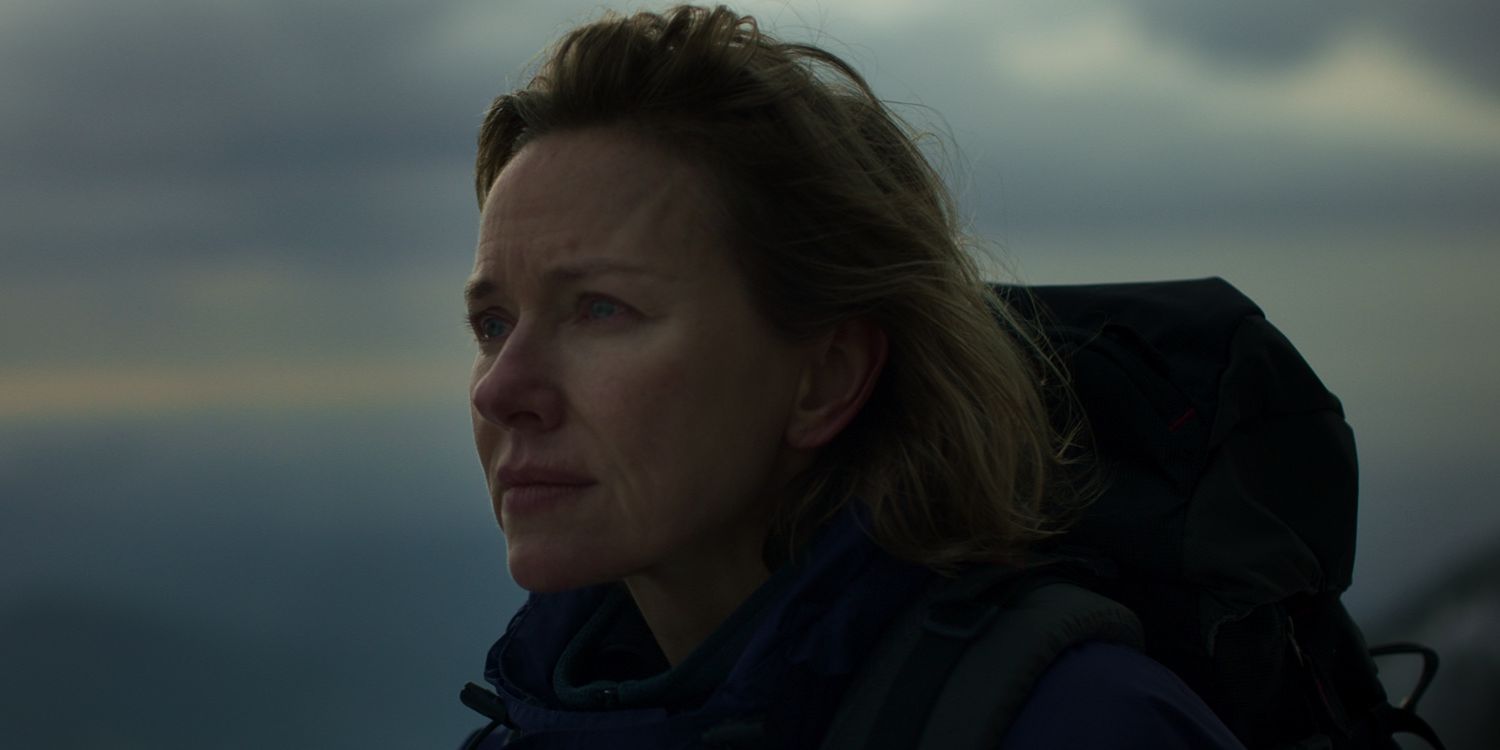 ‘Infinite Storm’ is a thrilling survival film directed by Małgorzata Szumowska and Michał Englert. It follows Pam Bales (Naomi Watts), a mountain climber and rescuer who faces a dangerous blizzard while ascending Mt. Washington. As Pam turns back, she encounters another fellow hiker and must work against all odds to save both their lives.

The heartfelt and motivating film highlights the fighting spirit of its protagonist as it showcases Pam’s will to survive. Therefore, viewers must be curious to learn whether the movie is based on real events. If you are wondering the same, here is everything we know about the inspiration behind ‘Infinite Storm.’

Is Infinite Storm Based on a True Story?

Yes, ‘Infinite Storm’ is based on a true story. The film is based on the article ‘High Places: Footprints in the Snow Lead to an Emotional Rescue’ written by Ty Gagne. The article was first published in Appalachia, one of the USA’s oldest and most popular magazines on mountaineering. After its initial print in Appalachia in 2018, the article was republished in the New Hampshire Union Leader and Reader’s Digest.

The article detailed the real-life incident involving Pam Bales. On the morning of October 17, 2010, Pam set on a six-hour-long loop hike through Mount Washington State Park in New Hampshire, which included climbing Mount Washington, a peak with an altitude of 6,288.2 ft. She had traveled the trail on numerous occasions before that. Pam had also prepared contingency plans as bad weather had been forecasted. However, by 11 am, she realized that the weather was turning against her, so she decided to return to her car.

On the way back, Pam saw the footprints of another hiker. She followed them and met a man in desperate need of help. Despite the dangerous weather and challenging circumstances, she decided to help the man who she called John as he refused to reveal his real name. Pam fought many challenges on the way down from Mount Washington and ultimately saved her and the man’s life. A week after rescuing him, Pam received a letter from “John” thanking her for saving his life.

The inspiring and heart-touching story is the subject of the film ‘Infinite Storm’ and remains true to the real-life experiences of Pam Bales. In an interview in March 2022, co-director Małgorzata Szumowska opened up about what attracted her to making a feature film about the story of Pam Bales. Szumowska revealed that although the story is primarily about survival, it also tackles the theme of grief and how different people deal with it. She found that aspect of Pam’s story moving and recognized the healing process hidden in Pam’s literal and metaphorical journey.

Moreover, actress Naomi Watts who plays Pam in the movie, closely worked with the mountain climber and rescuer to deliver a realistic on-screen portrayal. All things said, ‘Infinite Storm’ is based on a riveting true story that deals with many facets of human emotions. It underlines the nature of grief and how it affects humans, thereby allowing the audience to form an emotional connection with the characters. Moreover, the narrative closely sticks to Pam Bales’ real-life experiences with a bit of dramatization, which adds to the cinematic appeal of the film.