Is Ira Einhorn Dead or Alive? 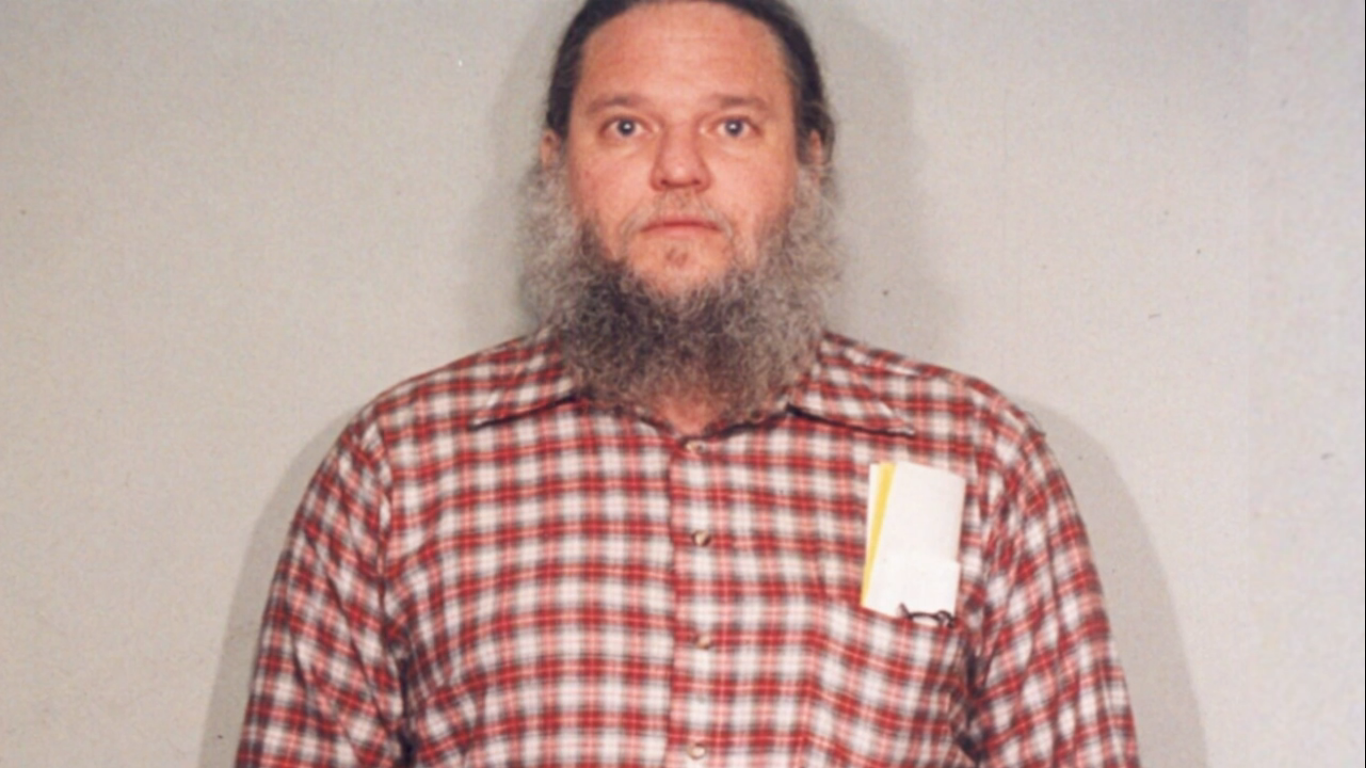 Ira Samuel Einhorn, also known as “The Unicorn Killer,” was convicted for murdering his former girlfriend, Holly Maddux. Following Holly’s disappearance in 1977, the investigators embarked on an 18-month search, ending at Einhorn’s closet that contained Holly’s semi-mummified body. Investigation Discovery’s ‘People Magazine Investigates: The Unicorn Killer’ retells the horrific crime and how the police caught up to Einhorn after years of chasing leads. We were pondering over the aftermath of the case. Here’s what we found.

Who Was Ira Einhorn?

Ira Einhorn was a rather popular personality amongst the ecological groups in the 1960s and 1970s. He was a self-proclaimed environmental activist. He claimed to have helped co-found Earth Day. Einhorn was the master of ceremonies at the first Earth Day event in Philadelphia. He was often known to give lectures at famous universities. Einhorn gave himself the nickname of “The Unicorn” owing to his German last name, which translated to “one horn.” 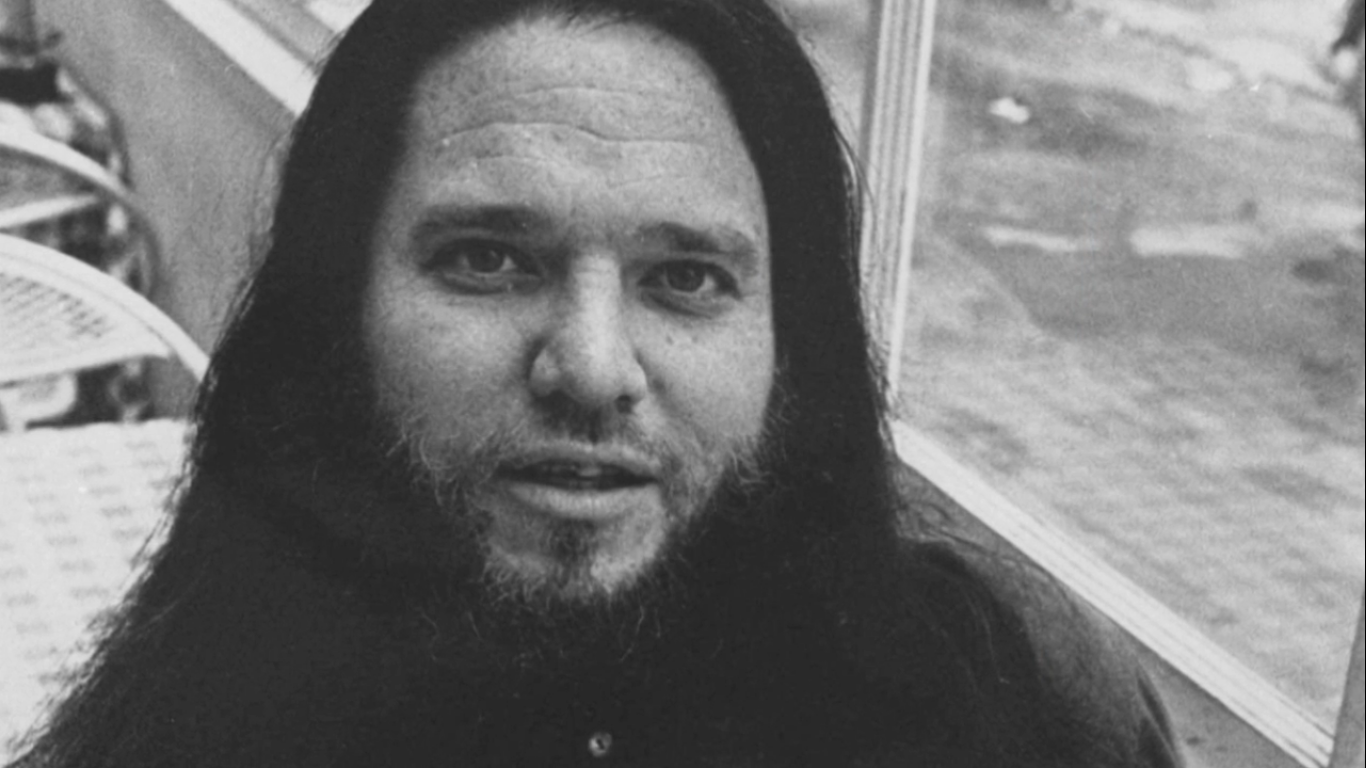 In the 60s, he served as an English instructor at Temple University for a year. His contract was never renewed because of his contempt for the academic world. He even spoke of the “delights and dangers” of drugs like cannabis and LSD in a straightforward fashion with students. Following this, he held the post of resident fellow at the Harvard Institute of Politics in 1978. Einhorn started dating Texas native Holly Maddux in 1972 because they shared similar counter-culture ideas.

After five years of being in a tumultuous relationship, Holly broke up with Einhorn and moved to New York. But she was compelled to come back when Einhorn reportedly threatened to throw out her belongings he had with him on the street. So in September 1977, Holly went back to the apartment in Philadelphia she had once shared with Einhorn to gather her things. But then, she disappeared. Her partially mummified remains were found hidden in a steamer trunk in a closet at Einhorn’s flat after several weeks of searching. Einhorn was arrested, but just before his murder trial began in 1981, he fled the country. 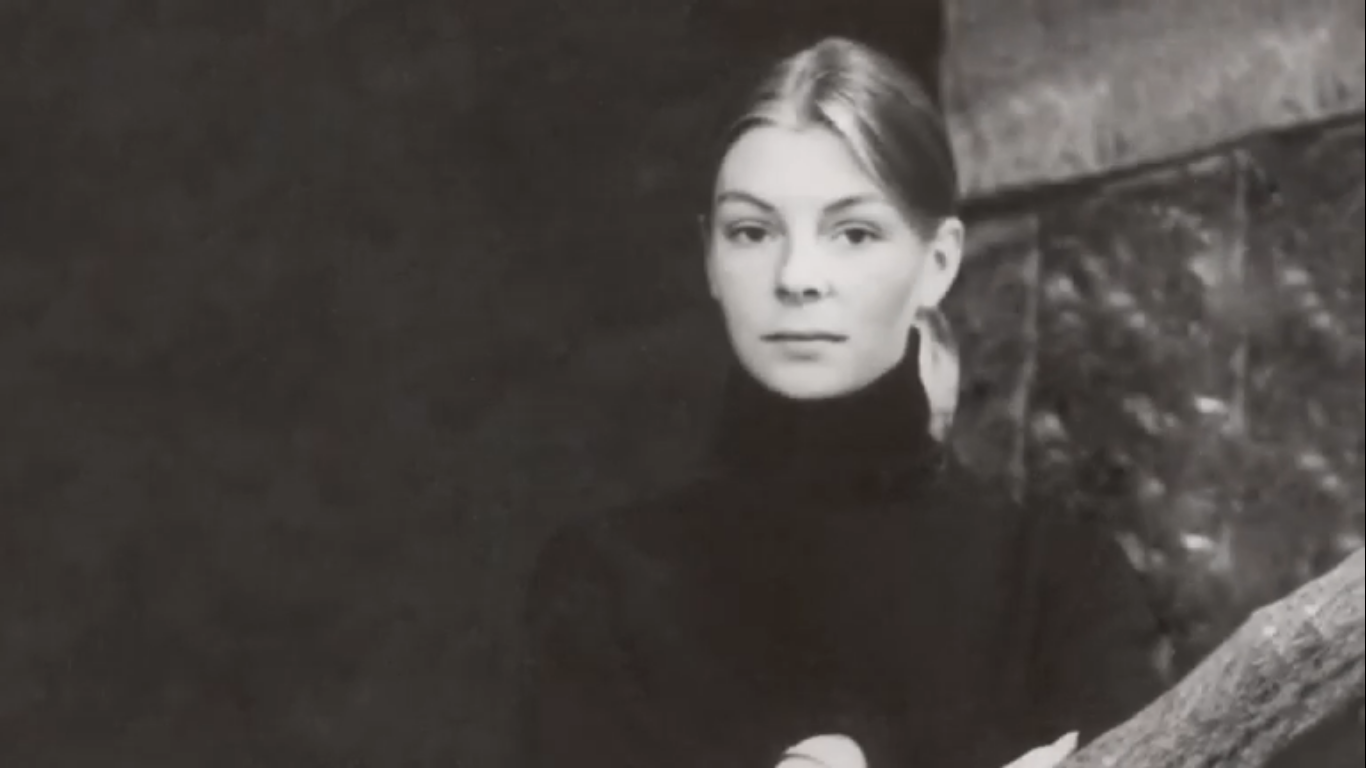 Thus began a painstaking process of finding Einhorn and bringing him to trial. In 1993, the court convicted Einhorn in absentia, with an empty chair representing him at the trial. Interestingly, Einhorn managed to evade the law for 23 years before finally being extradited to the United States from France. The complication arose because of differences between the French and American legal systems, especially with regards to the death penalty.

Eventually, however, Pennsylvanian authorities greenlit a new trial for Einhorn, following which he was extradited back home. During the trial, he spoke in his own defense and tried to pin his former girlfriend’s murder on CIA agents, stating they had framed him for Holly’s death since he possessed substantial information about the agency’s paranormal military research. He was convicted of first-degree murder and sentenced to life in prison without parole in 2002.

Is Ira Einhorn Dead or Alive?

At his high-profile trial in 2002, close acquaintances of Holly said that she had planned on leaving Einhorn long before she disappeared. A juror in the trial said that Einhorn had a God complex while the judge who presided over the trial called him an “intellectual dilettante” with the intention of preying on people. Einhorn has since been the subject of a 1988 book written by Steven Levy titled ‘The Unicorn’s Secret: A Murder in the Age of Aquarius,’ and a 1991 NBC mini-series called ‘The Hunt for the Unicorn Killer.’ 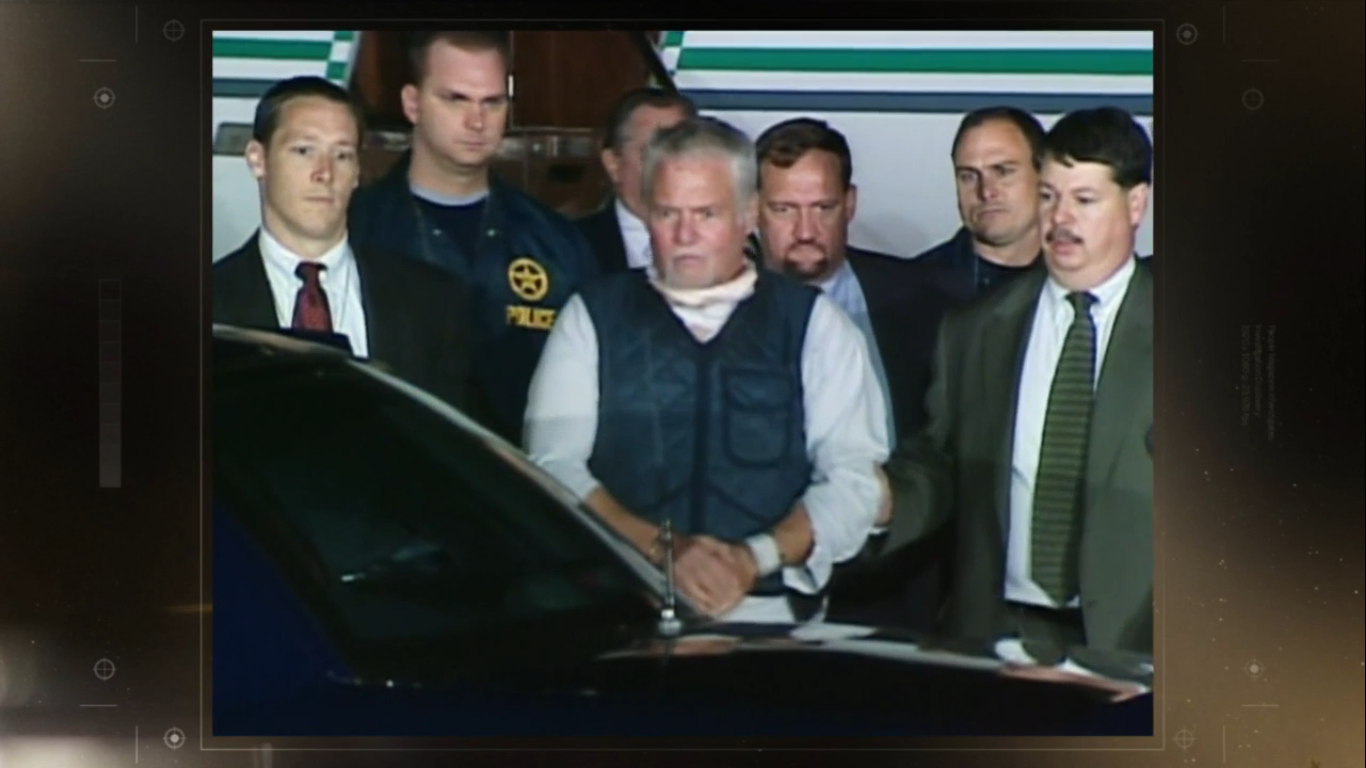 After having served almost 18 years of his sentence at the State Correctional Institution Laurel Highlands in Pennsylvania, he died on April 3, 2020. According to a spokeswoman from the Pennsylvania Department of Corrections, Einhorn had died of natural causes. The authorities made it clear that the death had not been due to the coronavirus. 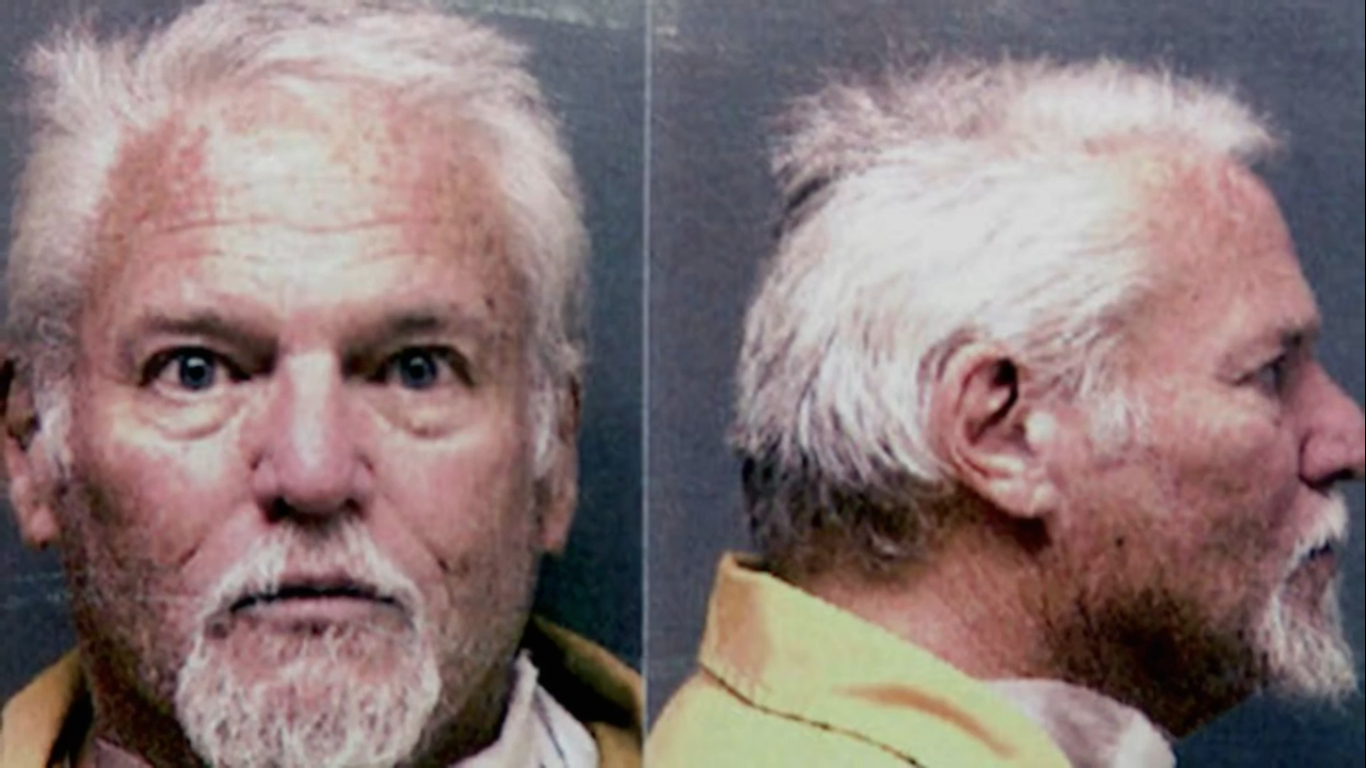 On receiving the news of his death, Holly’s sister, Elisabeth “Buffy” Hall, said she was surprised because she had rigorously eliminated his existence from her mind. “He didn’t live in my head, and he didn’t occupy my life anymore. It was surprise, then satisfaction. The chapter is finally, for real, closed,” she said.

Read More: Where Is Dennis Rader, The BTK Killer, Today?