Is Jack Harold Jones Dead or Alive? How Did He Die?

Investigation Discovery’s ‘Evil Lives Here: Shadows of Death: The Girl in the Photo’ takes us through the brutal rape and murder of Mary Phillips at the hands of Jack Jones Jr. The police were welcomed to the horrible sight of Mary’s bruised and raped body when investigating the crime scene on June 6, 1995. She was strangled with an electric wire which was still around her neck.

Mary’s eleven-year-old daughter, Lacy, was discovered unconscious and tied to a chair nearby. The police assumed it to be a double homicide until Lacy opened her eyes. Her statement took police through one of the darkest crimes in Arkansas’ history, and they were finally able to bring the murderer to justice. Let’s find what happened to the perpetrator of the crime, shall we?

Who Was Jack Jones Jr.?

Born on August 10, 1964, in Toledo, Ohio, Jack Jones grew up alongside a sister and was reported to have had a difficult childhood. Jones was found to have attention deficit disorder, and he kept suffering from random hallucinations. Reports claim that Jones also exhibited bipolar and anti-social behavior. He had also tried to commit suicide twice. When it came to his personal life, sources say that Jones had a daughter, but she was given up for adoption and had never come face to face with her birth parents. It was also reported that Jones was a previous resident of a psychiatric facility, and even six months before Mary’s murder, Jones had sought the help of a mental hospital where he spent six days. As per accounts, he was also a victim of sexual abuse at the hands of strangers who had abducted him. 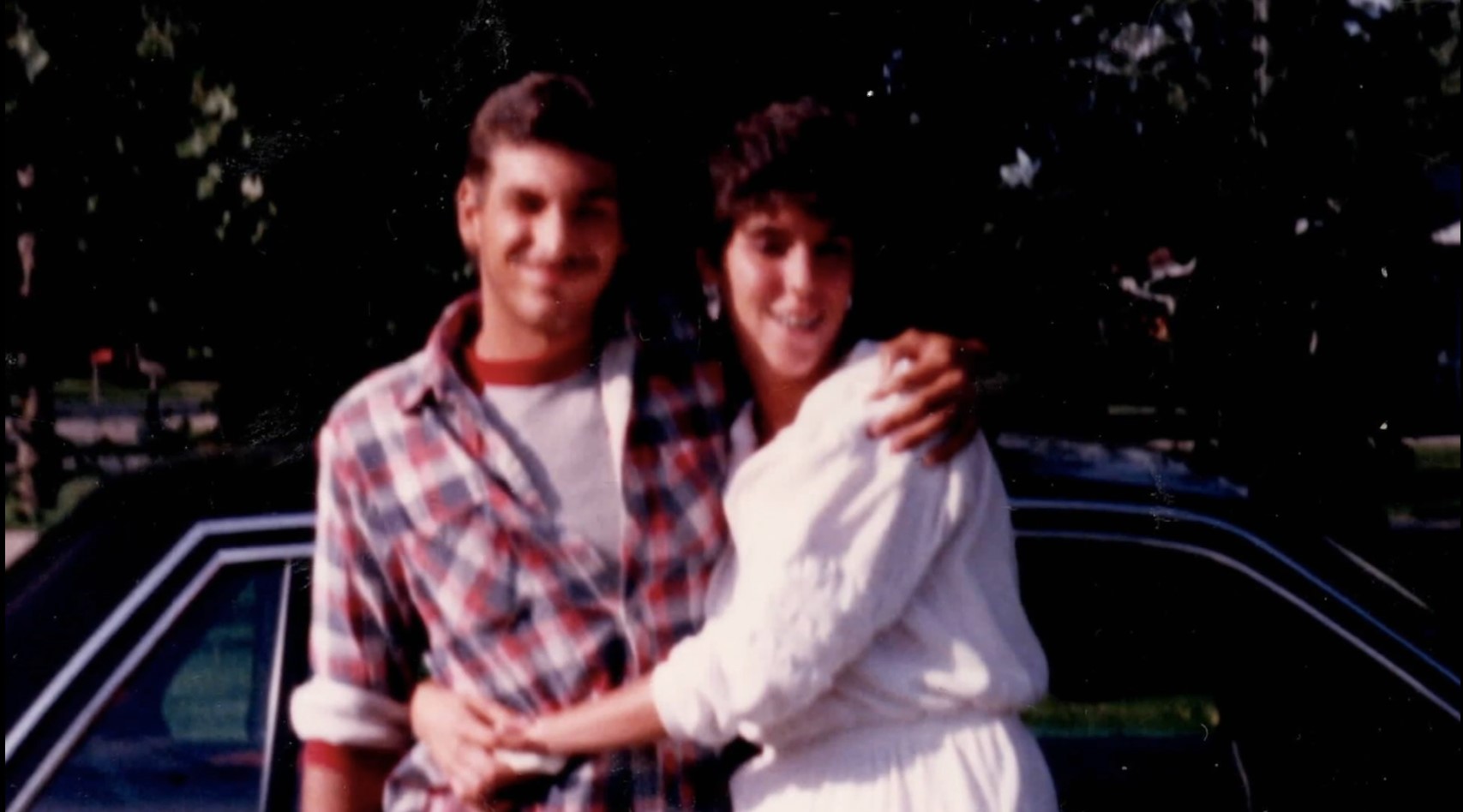 It is believed that Jones was active between 1983 and 1995. However, he was linked to his initial murders only after his arrest and conviction in Mary Phillips’ slaying. On June 6, 1995, Jones visited Mary at her workplace from where he borrowed a few account books. However, he returned soon after and claimed that the books he was given were the wrong ones. Enraged, he then decided to rob the place. At that moment, Mary and her youngest daughter, Lacy, were present on the scene.

He made Mary lie down on the floor and then forced Lacy to lie down on her mother. After robbing the place of money, Jones took Lacy to an attached bathroom and tied her to a chair. He then left before coming back to choke her until she passed out. Jones’ rage did not allow him to stop here as the man then went on to hit the young girl in the head at least eight times, which resulted in multiple lacerations and skull fractures. Reports say that the perpetrator believed Lacy was already dead by then. Jones also abused, beat, and anally raped Mary before strangling her using his own hands and an electrical cord.

Jack Jones Jr. was executed on April 24, 2017, for the murder of Mary Phillips. Miraculously, Lacy was not dead, and she came to her senses when the police were photographing her. She gave a detailed description of Jack Jones, including his teardrop tattoo, which led the police straight to him. When interrogated, Jones confessed to the murder and also told police that he did it to spite law enforcement as they did not help him when his wife was allegedly raped. 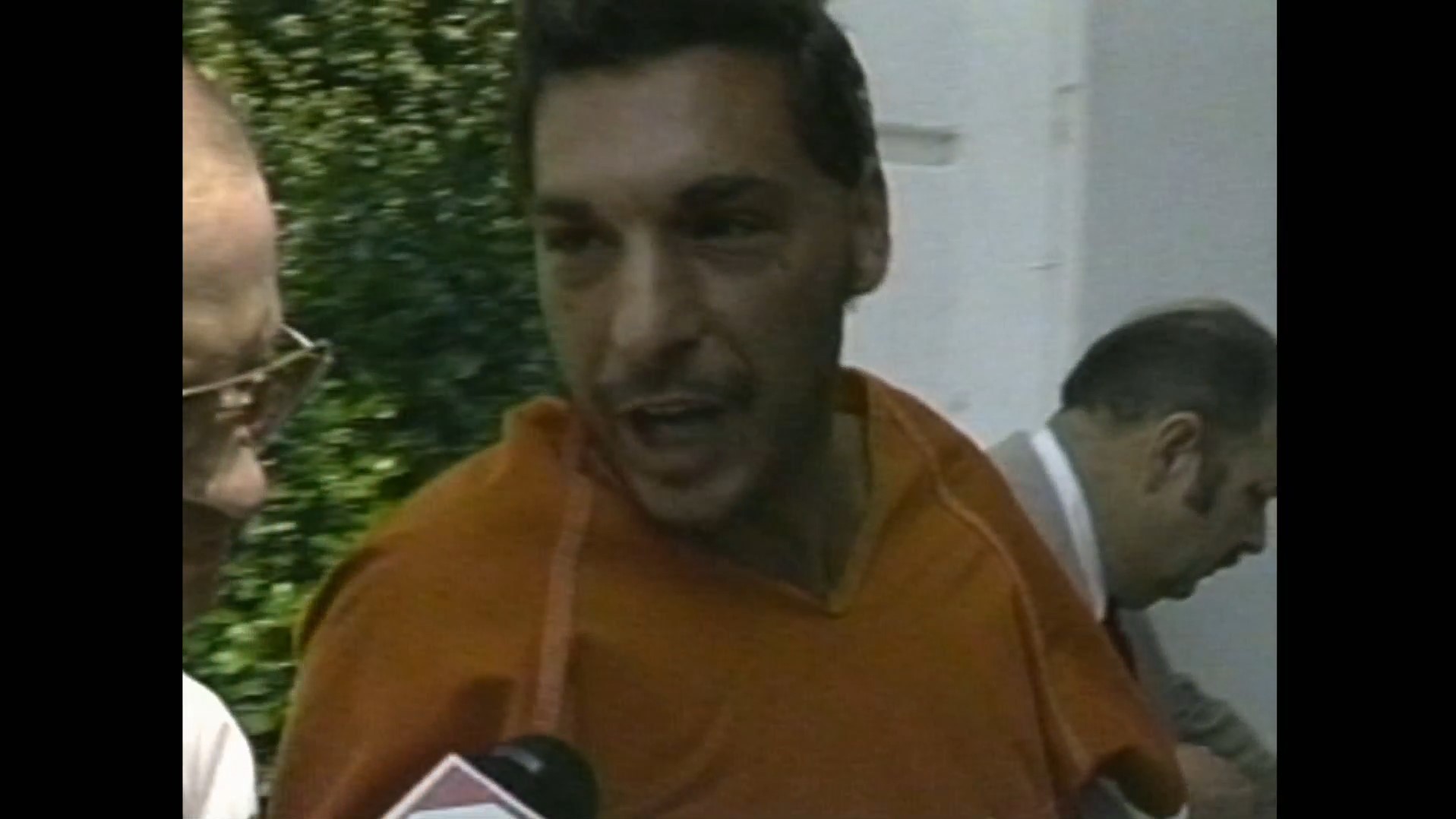 Lori was believed to have been raped before being strangled to death. Her body was found on June 1, 1991, at the Days Inn Lauderdale Surf Motel in Fort Lauderdale. Eyewitnesses had previously claimed that they saw a black-haired tattooed male accompanying Lori to her room before she was discovered dead. Jones was found guilty of the murder and sentenced to life imprisonment for the same.

Jones appealed his death sentence numerous times. Furthermore, carrying out the death sentence was difficult as Jones repeatedly suffered from high blood pressure and acute diabetes. He also had to get a leg amputated because of his illness. During this time, Jones’ daughter, Gina Grimm, was on a long and arduous search for her birth father and then found out that her birth father was on death row for murder. However, authorities did let her reunite with her father. 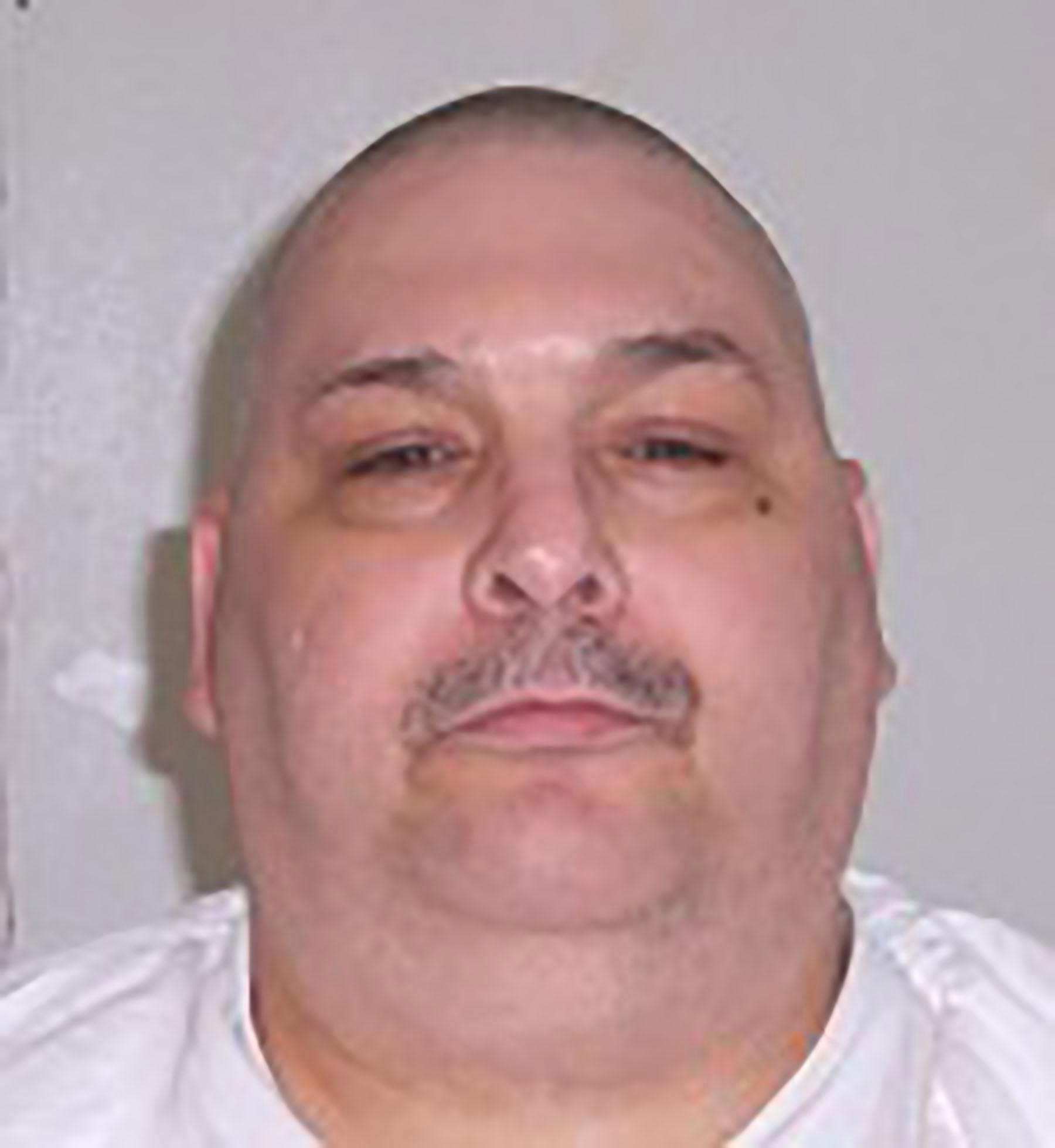 Finally, on April 24, 2017, Jack Jones Jr. was put to death by lethal injection at the Cummins Unit in Lincoln County, Arkansas. Neither Jones’ daughter nor his sister was allowed to watch the execution. It is reported that Jones repented his actions towards the end of his life. He also apologized to Lacy Phillips as she watched him get executed.

Moreover, Jones left a letter to his sister with instructions to open it after his execution. In the letter, Jones admitted to the brutal murder of Regina Harrison, which took place in May 1983. Surprisingly, Ronald Henry Stewart, a serial rapist, was convicted of the crime even though there was solid doubt about his involvement in the murder. Stewart was diagnosed with cancer and passed away in 2007, long before Jones’ confession letter surfaced.