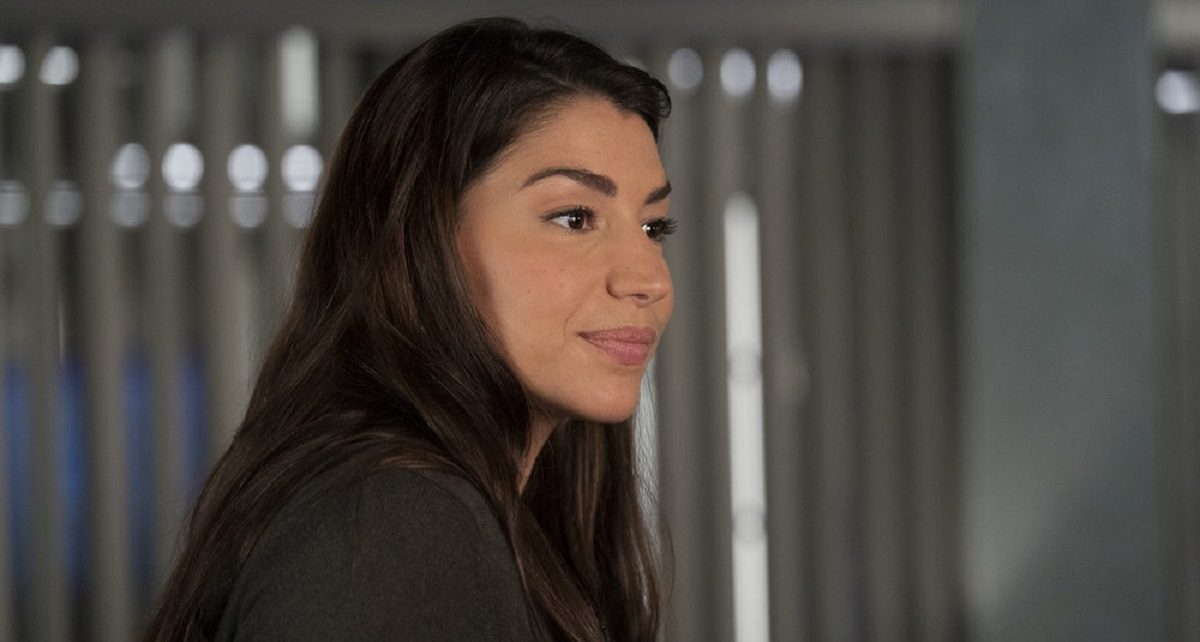 ‘Law and Order: SVU‘ fans were shell-shocked when speculations about Kat Tamin’s (Jamie Gray Hyder) exit from the SVU started doing the rounds. Kat is the show’s first main character to represent the LGBTQ+ community, and not seeing her anymore would understandably upset many fans. With that said, rampant rumors about Kat’s future seemed to hint that actress Jamie Gray Hyder might be leaving the show. Since fans have been clamoring for the truth, we decided to dive headfirst into the matter and look for answers. Here’s what we found!

What Happened to Kat Tamin?

Kat Tamin is first introduced in the season 21 premiere. Initially an officer with the Vice Squad, Kat gains respect within the Special Victims Unit after her invaluable assist in capturing serial rapist Tobias Moore. After transferring to SVU, she seems eager to prove herself to her colleagues, and her integrity shines through her exemplary work. Kat seems to approach each case as if she has a personal stake in them. Her compassion for people and unwavering determination to bring perpetrators to justice make her an exceptional character. 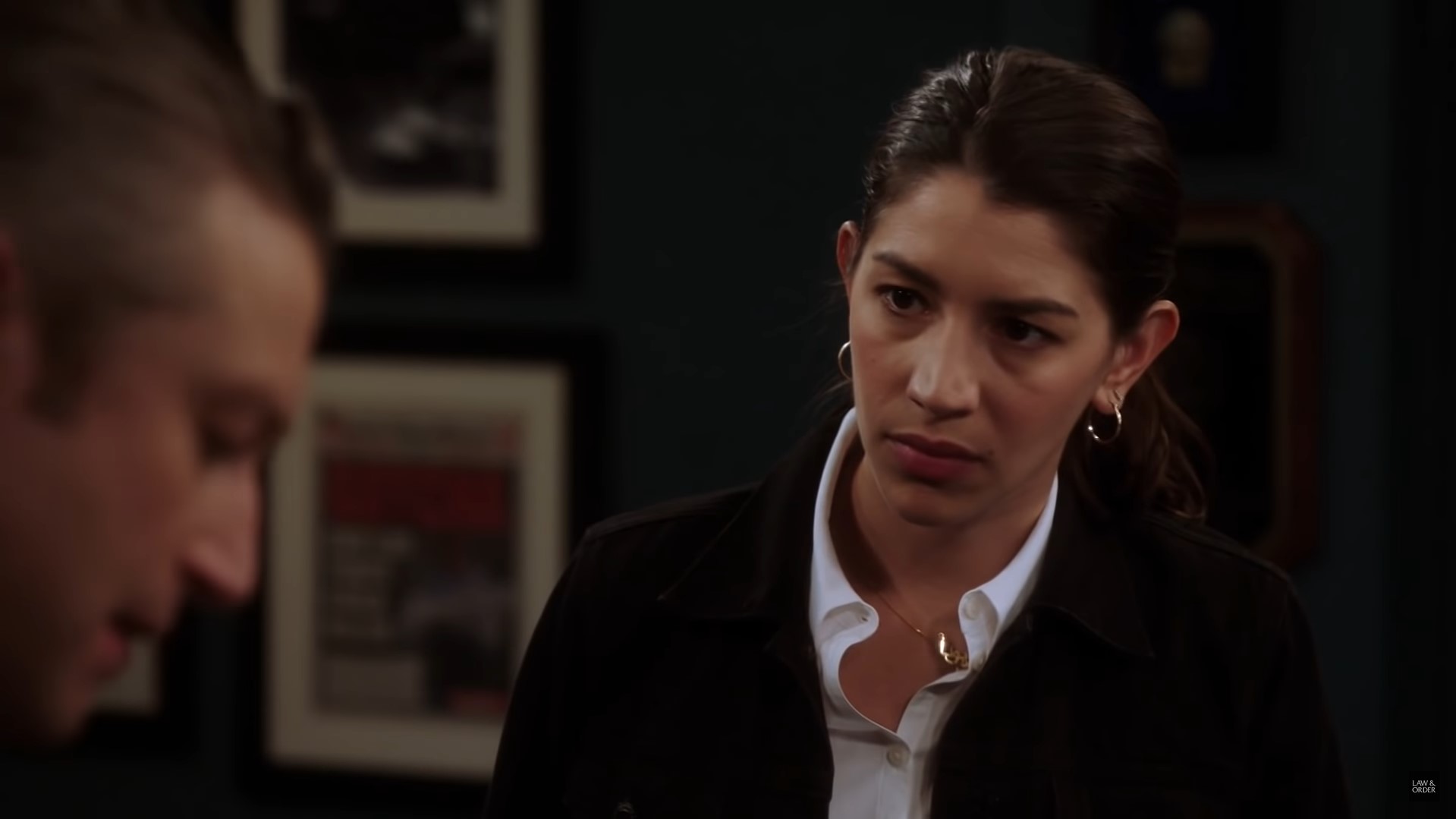 Unfortunately, Kat’s successful run with the SVU comes to an end in season 23. In the second episode of the season, Kat and the team are in a race against time to save a person who has experienced sexual assault. As they reach the spot, the team is ambushed, and Kat gets shot in the stomach. Although the unit rushes her to the hospital immediately, her heart seems to stop on the way, and the chances of her survival look bleak. Fortunately, timely medical care saves Kat, but the harrowing experience with death makes her question her role in SVU, and she decides to quit. So, is this the end of Jamie’s journey as Kat?

Unfortunately, the rumors turned out to be accurate, as Jamie Gray Hyder confirmed her departure from the show in early September 2021. Before season 23 premiered, Jamie took to Twitter to share the news. She explained the reason behind her departure and wrote, “The decision was made above my pay grade and wouldn’t have been my choice.” Jamie even addressed her loyal fans in the same post and expressed her gratitude by saying, “To anyone who felt represented by any part of Kat’s being or mission, please know that you will always have representation in me.”

From the first day to the last day ❤️ Let’s send Kat off in style tonight @ 8/7c on @lawandordertv. Going to miss this cast & crew!! pic.twitter.com/IwAmJ00yNi

Knowing that Jamie had to leave the show against her choice makes it harder for fans to accept the news. However, over its lengthy runtime, ‘Law and Order: SVU’ has been known to bring back characters even after several seasons. Moreover, it seems like the actress’ tenure on the show came to an end amicably, and she is moving on with fond memories of working with the cast and crew. Thus, with Kat Tamin still alive on the show, there is always a chance that we might get to see her in an episode further down the line.