Is Jane Krakowski Married? Does She Have Children? 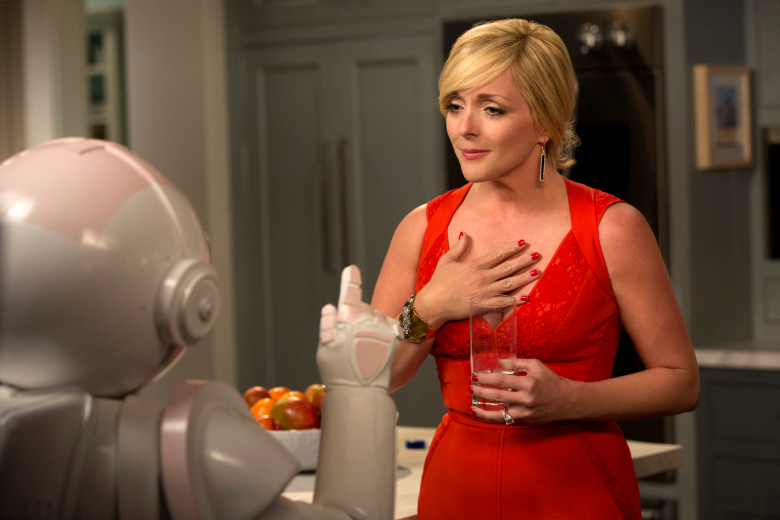 Jane Krakowski is a greatly admired theatre, film, and television actress and singer who rose to prominence after playing Theresa Rebecca “TR” Kendall in the soap opera ‘Search for Tomorrow.’ NBC’s biting satirical sitcom, ‘30 Rock,’ won her four Primetime Emmy Award nominations for Outstanding Supporting Actress in a Comedy Series. Her flawless portrayal of Jenna Maroney etched an indelible impression on her fans’ minds. The New Jersey-born has garnered even more success and fame by various other remarkable performances like Elaine Vassal in the Fox’s hit legal comedy-drama series ‘Ally McBeal’ and as Jacqueline White in Netflix’s ‘Unbreakable Kimmy Schmidt.’

But this only forms a part of Krakowski’s illustrious career as a performing artist. She is also a legendary theatre actor and has earned a Tony Award for Best Featured Actress in a Musical in 2003 for her performance in the Broadway revival of ‘Nine.’ In addition to being nominated for a couple more, she won a Laurence Olivier Award for Best Actress in a Musical in 2005. However, Krakowski is delighted about an entirely different aspect of her life despite receiving such highly-regarded accolades in the world of art. But what is it that makes her heart swell with pride?

Before we answer that, let us dive into the details of the most significant relationship of Jane Krakowski’s life as yet. She got introduced to Robert Godley, a British menswear designer, by her hairstylist, and the two started dating shortly after. They felt extremely sure about one another within a year, after which Robert proposed to the gorgeous woman during the holidays in January 2010. But the two seemed reluctant to share their wedding vows right away.

Krakowski revealed to PEOPLE how she and Godley were enjoying the feeling of being engaged and that they were both “going to end up doing something that we both feel is great.” It is unknown if she ever walked down the aisle for her then-fiancé but various reputed news websites began to address him as her “husband.” Merely months after the now 52-year-old actress was seen merrily having lunch at Balthazar in NYC with Godley and their then 2-year-old son, the two decided to call it quits. Krakowski never brought to light the reasons for their separation and has been amicably co-parenting their child with her ex-partner.

Jane Krakowski is surely one of the most tight-lipped celebrities when it comes to her romantic relationships. But as the proud mother of her 9-year-old son, Bennett Robert Godley, she does not shy away from sharing endearing details with her fans. The ‘Unbreakable Kimmy Schmidt’ star welcomed him with her then-fiancé, Robert Godley, who continues to play his role as his father responsibly. Robert has also introduced Bennett to his now-wife, Alexis Godley, and stepdaughter. 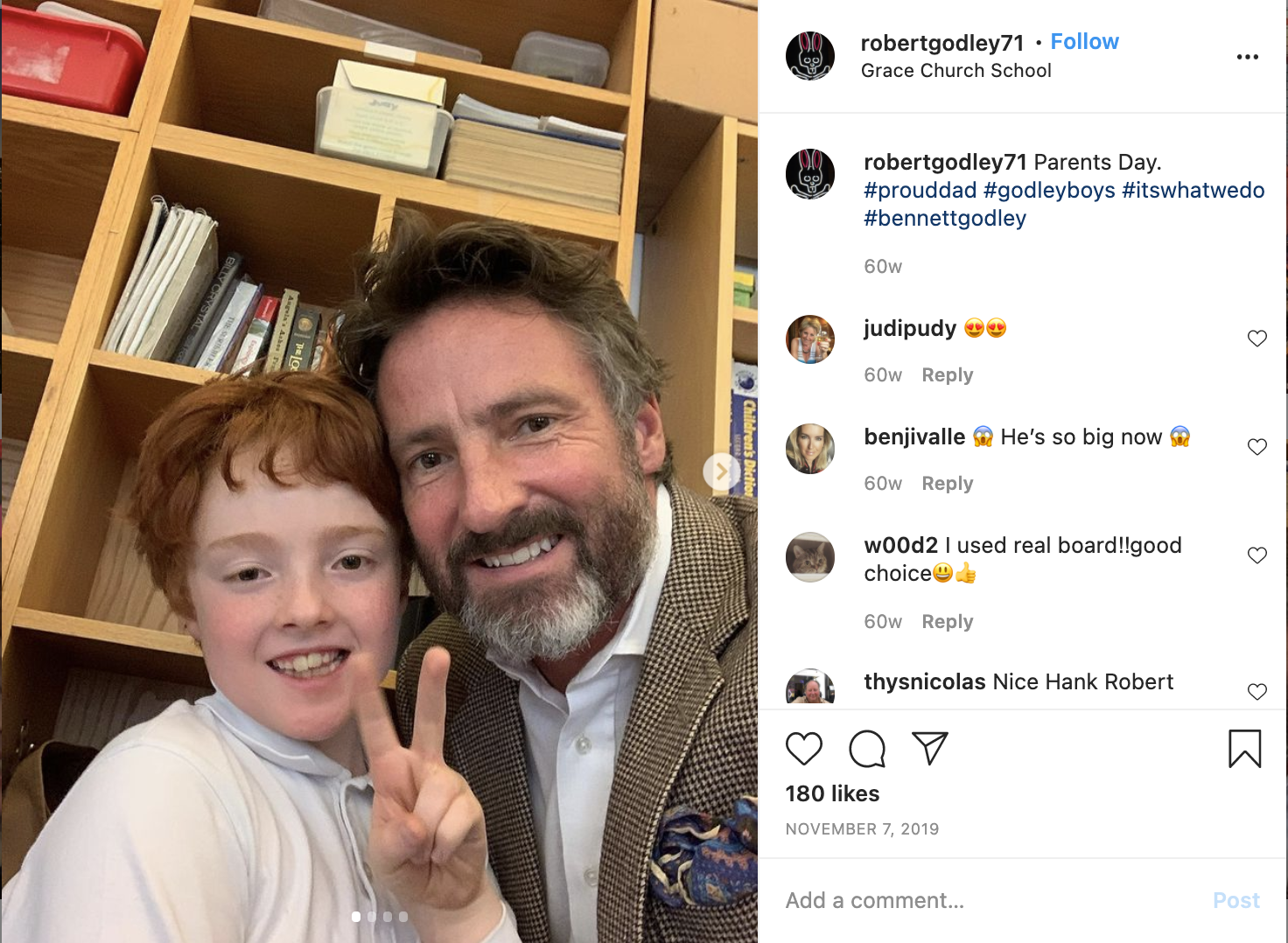 Krakowski was pregnant at the same time as Tina Fey while filming ‘30 Rock’ and felt nothing but bliss on getting to experience motherhood at the age of 42. She fonds remembers the time her son was in the audience for one of her Broadway shows and seemed to have thoroughly enjoyed the “long show.” While revealing the many pros and cons of being a parent, the award-winning actress candidly spoke about the pressure of kindergarten admissions. She recently talked about the emotional ride that being a single mom to her “fun, dramatic child” was, especially during the quarantine days. Krakowski has never officially married to date and is not known to be currently dating anyone. Her primary focus remains on her son and the remaining time and attention are directed towards her acting and singing career.

Read More: Is Unbreakable Kimmy Schmidt Based on a True Story?