Is Jeb Pyre Still an LDS Mormon at the End of Under the Banner of Heaven? 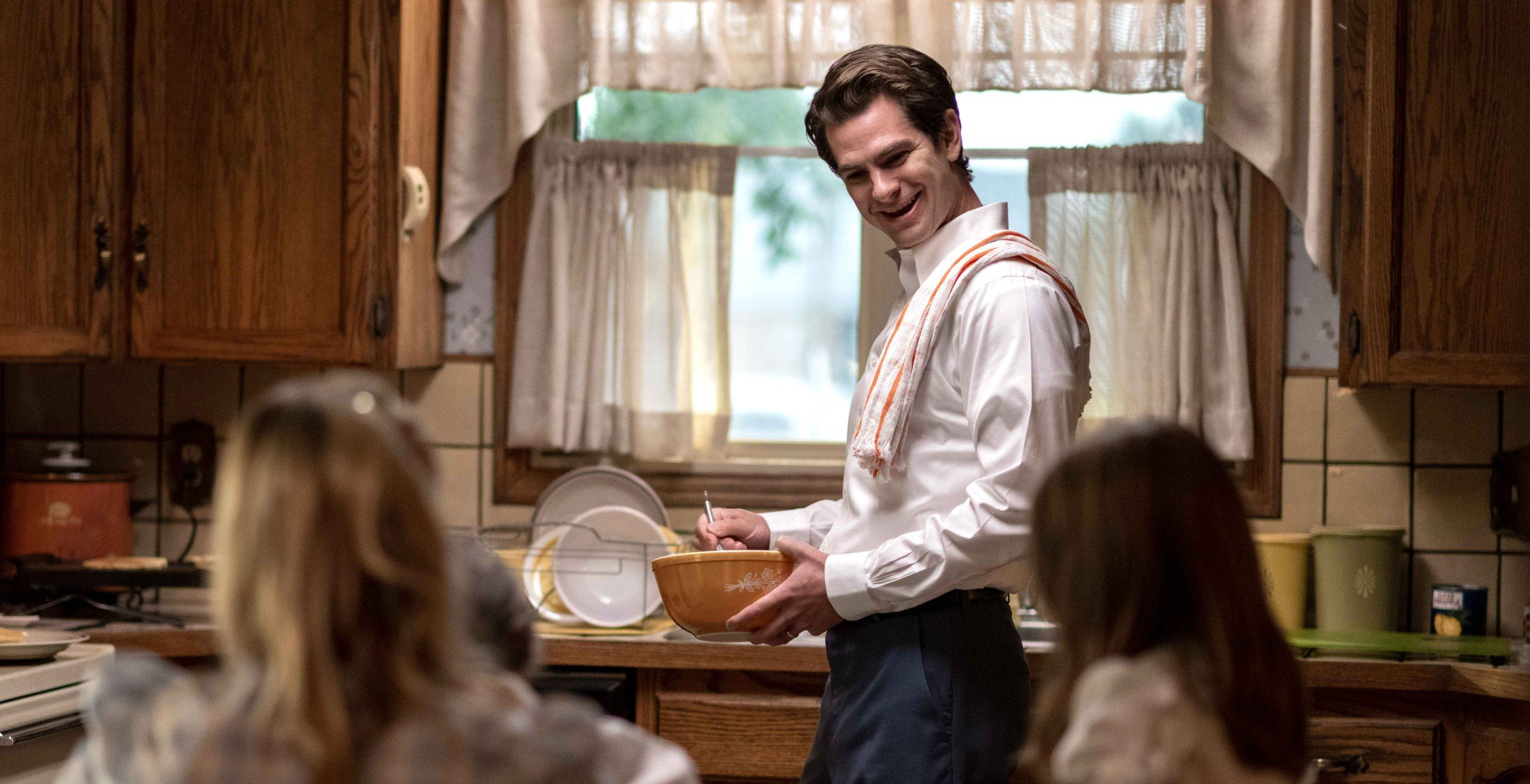 FX on Hulu’s crime series ‘Under the Banner of Heaven’ centers around the horrifying murders of Brenda and Erica Lafferty, a Mormon mother and her daughter. A pious Mormon detective Jeb Pyre leads the double homicide investigation with Detective Bill Taba. As the investigation progresses, Pyre unravels the fundamentalist dimension of Mormonism, leading him to question his own faith. As a father and husband, Pyre starts doubting LDS Church beliefs that made the lives of several miserable. As the detective struggles with his gradual loss of faith, one must be intrigued to find out whether he is still an LDS Mormon at the end of the show. Let us share the answer! SPOILERS AHEAD.

Pyre starts the investigation of Brenda and Erica’s murders as a very pious Mormon. While inspecting the bodies, he even fails to cope with the fact that such a gruesome incident even happened within his community. Since then, Pyre gradually understands that his faith has a startling fundamentalist dimension to it. The sufferings Brenda, Dianna, and Matilda had to endure in the name of the Mormon faith shake him as a father of two daughters. Naturally, he starts questioning his faith and by the end of the show, Pyre is almost detached from Mormonism, however, not completely.

Pyre doesn’t relinquish his Mormon faith outrightly and becomes a “free man.” The LDS Church beliefs are the foundation of his family and coming out of the same will cost him his wife and his daughters. As his wife Rebecca makes it clear, a divorce may turn out to be the only way forward for the husband and wife if he decides to become a non-Mormon. If that happens, his two daughters may have to start living without their father. Pyre doesn’t want to lose his wife or his daughters. Thus, he doesn’t proclaim himself as a non-Mormon.

According to creator Dustin Lance Black, Pyre cannot abandon his Mormon faith altogether right away. “[…] it wouldn’t be realistic for him [Pyre] to say, ‘Well, there we go. I’ve asked so many questions, I no longer believe, and I’m out of here.’ That’s not how life works, and it’s not how people experience their own loss of faith oftentimes,” Black told Slate. But the creator affirms that Pyre is questioning and doubting his faith more than ever at the end of the show. “I think we leave him [Pyre] on a new path. And it’s a path where he feels he can ask questions, he does not have to doubt his doubts,” he added.

As Black indicated, Pyre continues to question his Mormon faith than coming out of the community altogether at the end of the show. After concluding the investigation, Pyre reunites with his family and encourages his daughter to express her gratitude toward God through prayer. He knows how much faith plays a part in the unity of his family and he allows his daughter to pray rather than stop her. However, the same individual doesn’t believe that the world around him is a miracle created by God anymore. When his mother Josie thanks the Heavenly Father for the miraculous world, he tells her that spending time with her is the real miracle.

Black believes that Pyre will continue to gradually detach from his Mormon faith. “Once you know the questions to ask—which I’m not sure he [Pyre] knew in Episode 1, but now he does—you don’t stop asking them. So my gut says he will become more curious, he’ll question more, and he’ll have many more challenges ahead in keeping his lovely, loving family together,” the creator told Slate in the same interview. Thus, we can conclude that Pyre may not be able to continue being an LDS Mormon like he used to be, even though he is yet to renounce his faith completely.

Read More: Why Did Ron and Dan Lafferty Kill Brenda and Erica Lafferty?