Who is Jen Shah’s Husband? Does She Have Children? 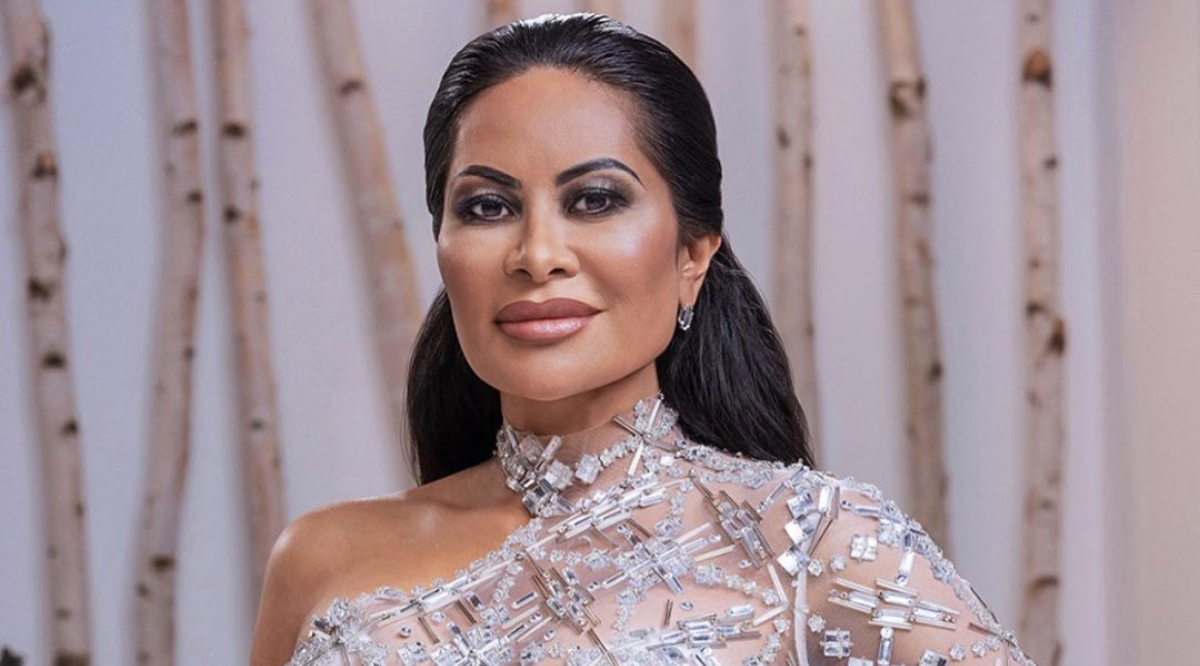 Having run successfully on the television screens for over 15 years, ‘The Real Housewives’ spawned a tenth spin-off series with ‘The Real Housewives of Salt Lake City.’ The show introduces a handful of ultra-successful women residing in Salt Lake City, Utah, to the fans of the franchise. The hit Bravo TV series aims to exhibit their personal and professional lives, and the opinionated housewives are bound to cook-up some major drama within the house.

The propeller of most of it on the debut season, self-admittedly, has been Jen Shah. While she remained on good terms with almost all her fellow cast members, the viewers saw some real animosity between her and Mary Cosby. The co-star’s marital life pushed some buttons for Jen, which got us curious to know all about her personal life, and here is everything we found out!

Jen Shah is the first Polynesian housewife to be cast on the ‘Real Housewives of Salt Lake City.’ Born and brought up in Salt Lake City, she felt particularly conscious about her Tongan and Hawaiian race. The town is essentially occupied by those who have a staunch belief in the Church of Jesus Christ of Latter-day Saints. The worshippers of the LDS church consist of traditionally white Mormons. Jen understood the gravity of racism after learning about the emotional, mental, and physical harassment that the black people had been put through since time immemorial. 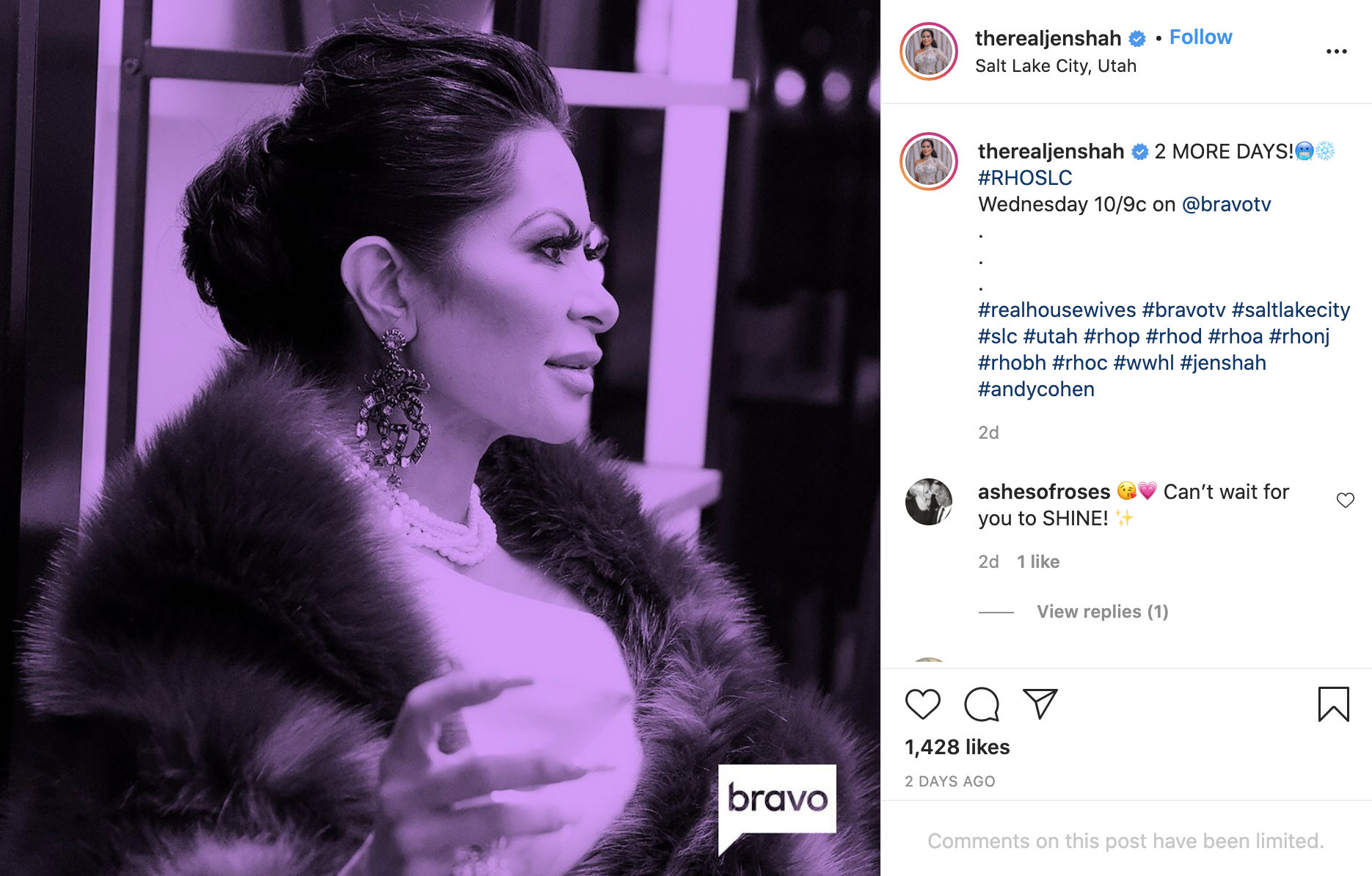 This enlightenment stimulated by a very personal choice pushed her to convert to the Abrahamic religion, Islam. Her journey on ‘RHOSLC’ is marked by her display of pure and unchecked emotions in front of her fellow cast members. The reality TV star accepts that her lack of training as a professional actress put her at the center stage. In addition to possessing a sharp tongue, her impulsive demeanor got the viewers hooked to the drama that followed from her over-the-top reactions.

Jen Shah has been married to Sharrieff Shah for years and shares two handsome sons, Omar and Sharrief Jr., with him. Her husband is a former football player and currently coaches teams at the University of Utah. The Los Angeles native had an illustrious sports career during his college days and was honored as the Sports Illustrated Defensive Player of the Week in 1991. After five years of being his wife, Jen had her first son, and the question of his religion came into question. 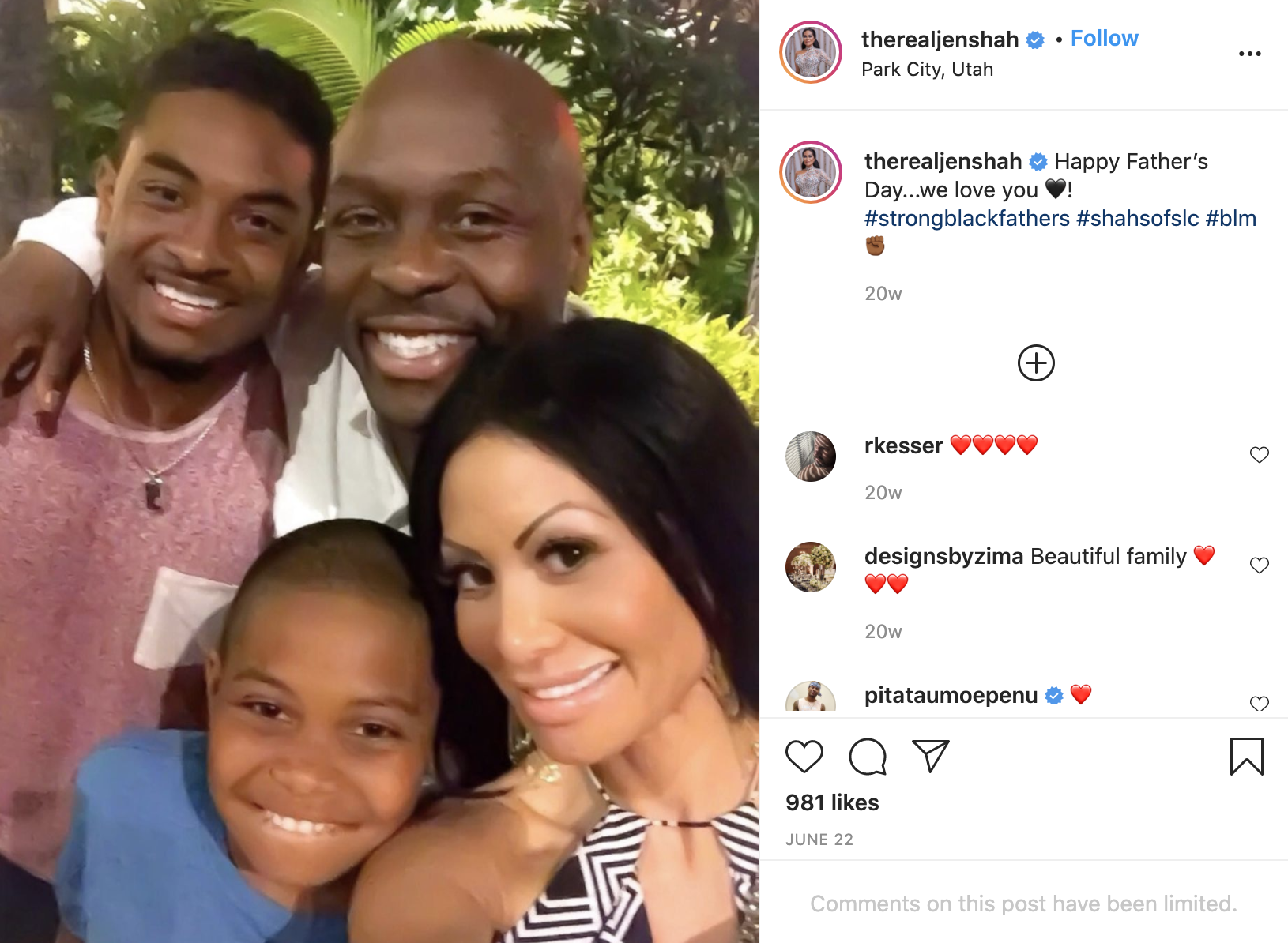 That’s exactly when she was introduced to the dark truth that the Mormon Church did not accept Black people into practice until the late 1970s. The reality shook her, and Jen did not feel as proud of the Salt Lake culture anymore. She made the hard choice to disassociate from Mormonism as it failed to regard the likes of her husband and son with respect. The Shahs are completely comfortable with their ethnicity and live as a close-knit family.

Read More: Is Heather Gay Married? Does She Have Children?