When plot developments in ‘Big Sky‘ hinted at Jerrie Kennedy moving away from the spotlight, fans got quite worked up. Jerrie is a fan-favorite character on the show, and no one would want the person who is crucial to the plotline to be written off. Naturally, this sparked the concern of whether it means the end of Jesse James Keitel’s journey with the show since the actor portrays Jerrie Kennedy.

Moreover, Jesse has quite a strong fan base, given that the non-binary actor is quite celebrated, especially in the LGBTQ+ community. Since you are anxious to know if there is any truth in the speculations, you may count on us! Now, here is everything we have gathered.

What Happened to Jerrie Kennedy?

The show first introduces Jerrie Kennedy as a transgender sex worker who dreams of becoming a successful singer. However, Ronald Pergman kidnaps Jerrie with the intent of trafficking her. However, Jerrie’s quick thinking and problem-solving skills help her wiggle out of the situation. Following her rescue, her bravery also becomes quite evident as she refuses to back down and faces Pergman, despite the threats. These brilliant qualities help Jerrie land a job as a private investigator. 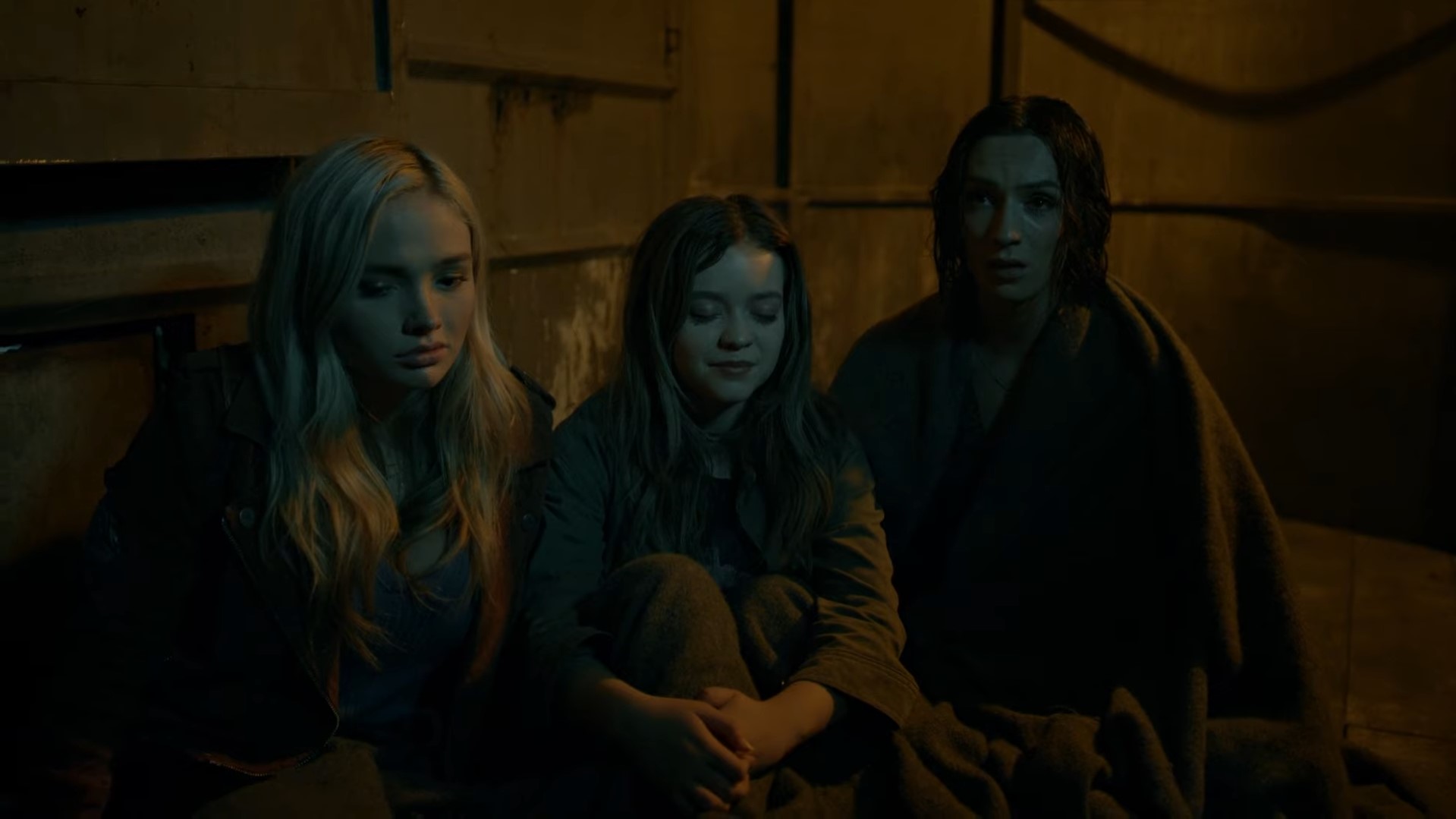 However, in season 2, life takes an unexpected turn for Jerrie when her estranged father suddenly turns up in her life and informs her that her mother has cancer. While the news is devastating as it is, her father’s sudden emergence reopens wounds putting Jerrie in a massive dilemma. However, she finally decides to visit her mother, effectively taking herself away from the action for the time being.

Fans can breathe a sigh of relief as Jesse mentioned she won’t be ruled out of ‘Big Sky’ just yet. Her character’s choice to leave the investigation against Ronald Pergman and visit her mother led to fans speculating a sudden exit. However, Jerrie Kennedy is too important a character to be written off so abruptly. Additionally, with Jerrie being integral to the ongoing plotline involving Ronald Pergman, the show needs to draw closure before bidding her farewell, if at all. 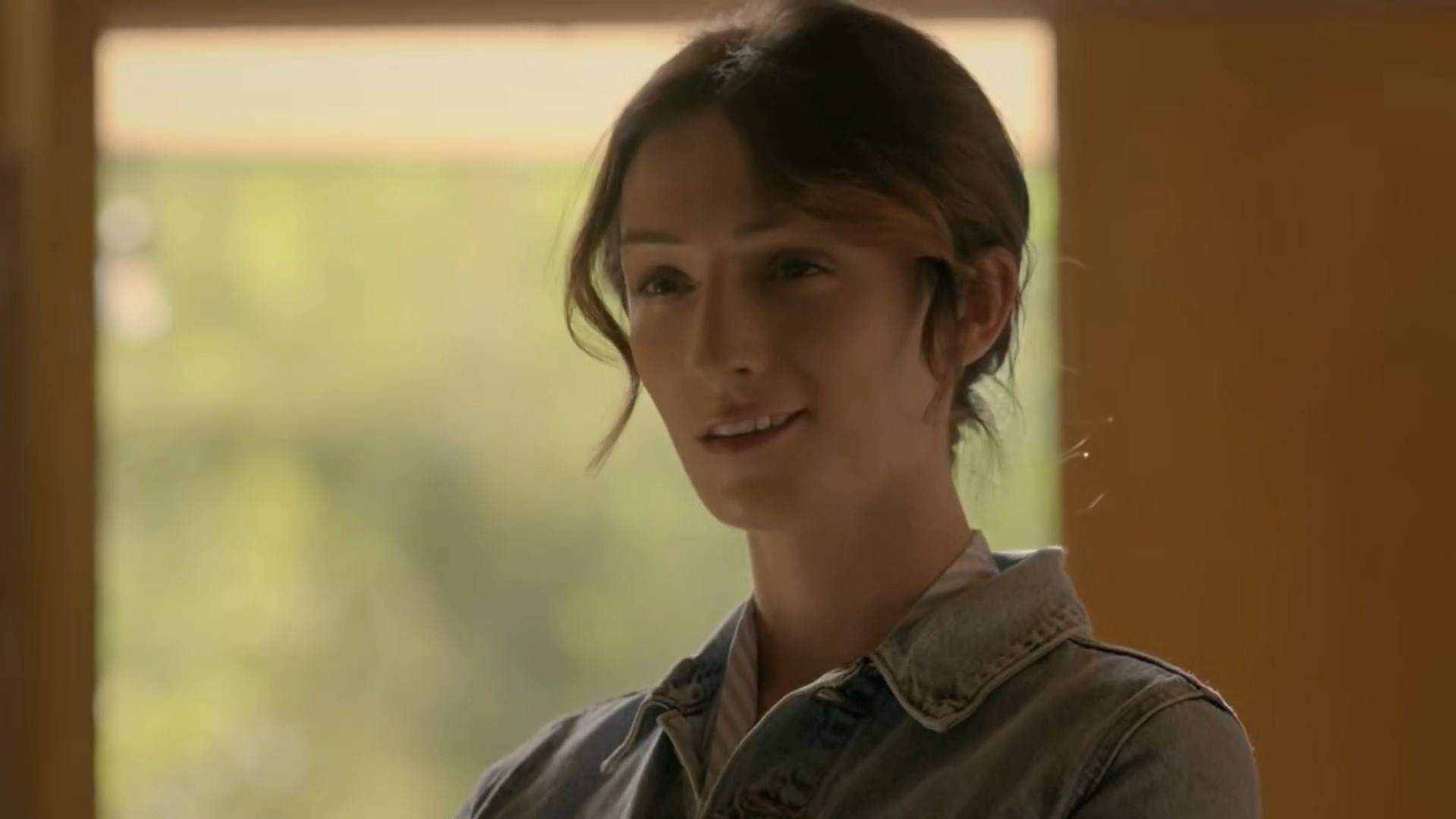 In an October 2021 interview, Jesse talked about her character’s story arc in season 2 and seemed excited for the journey ahead. She assured fans that interpersonal relationships will play a massive role in the character’s evolution. In a November 2021 interview, Jesse addressed the speculations about her supposed departure. She confirmed that the current storyline will keep her out of the picture for a few episodes, but she strongly hinted at a possible return in the future.

Additionally, several reports claimed that even though Jesse is going to be absent from the screen for some time, she will make a return in season 2’s final episode. Thus, with assurance about the actor’s inevitable return, we can confirm that Jesse James Keitel is not leaving ‘Big Sky’ anytime soon.