Is John Quiñones Married? Who is His Wife? 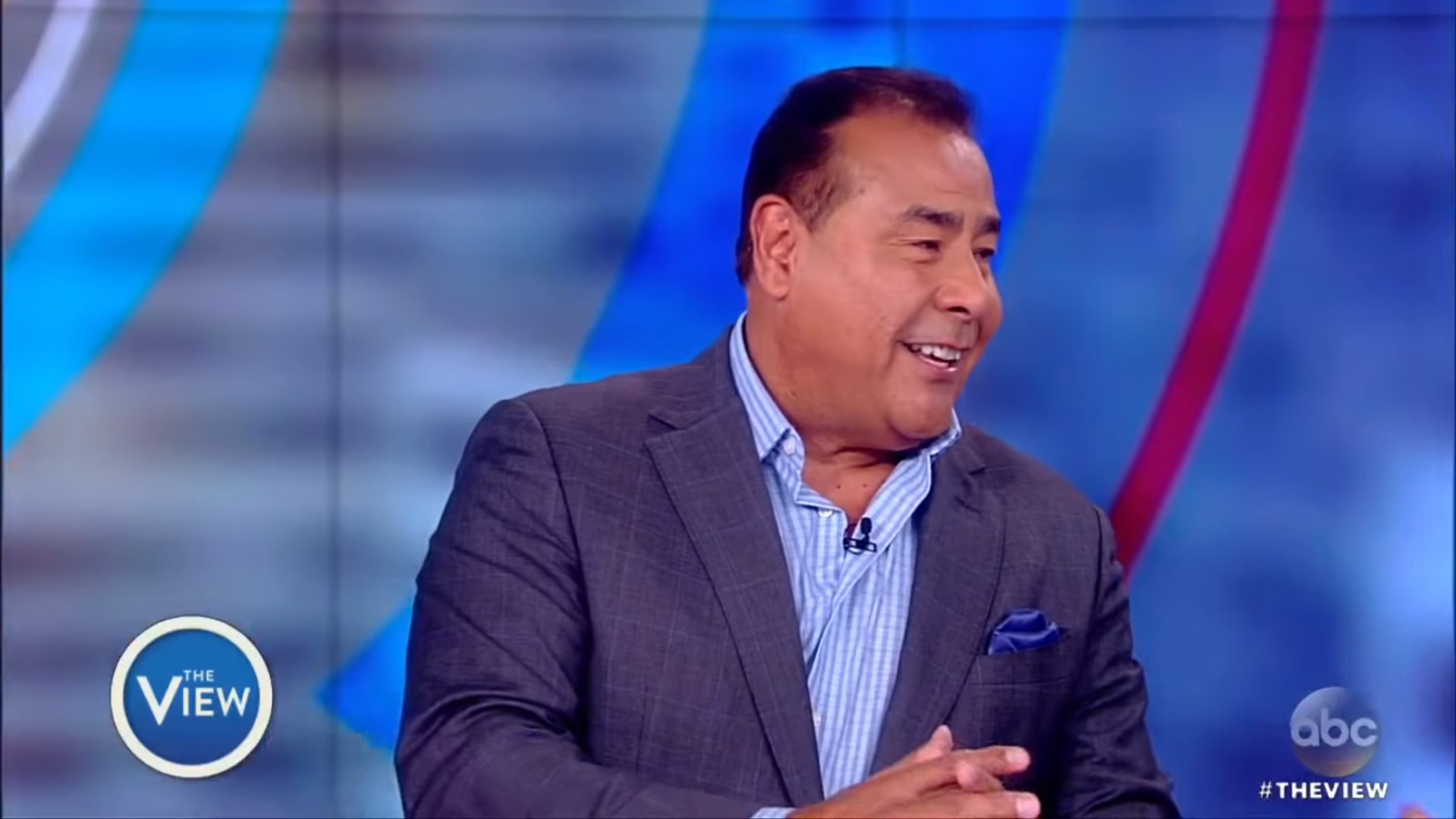 John Quiñones is perhaps known best for hosting interesting ABC shows like ‘20/20’ and ‘What Would You Do.’ An ABC News correspondent since 1982, Jonn quickly rose to the top and gained fame as a TV personality who could keep audiences hooked to his show. Before his rise to fame with ABC News, John worked as a radio editor at KTRH and then as a reporter for KRPC-TV and WBBM-TV.

John also appeared as a co-anchor on NBC’s ‘Primetime’ and has a brilliant career with top shows like ‘20/20’ and ‘Nightline’ under his belt. With such popularity on TV, John has a significantly large fanbase who often wonder what the news correspondent’s private life is like. Well, we come bearing answers!

A native of San Antonio, Texas, John Quiñones was born on May 23, 1952. As a fifth-generation Mexican-American and San Antonian, he spent most of his childhood in a Spanish-speaking house with two sisters – Irma and Rosemary. He later mentioned that he did not learn the English language until he was 6-years-old. His childhood memories include working in the fields alongside his family, who were migrant farm workers. John’s parents, especially his mother, encouraged him to get educated and obtain a college degree to make his mark on the world.

John took his mother on her word and set out to earn his education. After high school, he attended St. Mary’s University and graduated with a bachelor’s degree in Speech Communication. Later, with a desire to study further, John enrolled himself in the prestigious Columbia University School of Journalism and earned his Master’s degree. In the mid-70s, John shuttled from one job to the other, working as a radio news editor for KTRH and a reporter for KPRC-TV and WBBM-TV before landing a job with ABC News in 1982.

Gradually cracks began to develop in their marriage, and though the couple remained together for over two decades, they ultimately decided to go their separate ways. In 2009, John and his former wife, Nancy, got officially divorced but remained on amicable terms and co-parented their children together.

In 2010, a year after his divorce from Nancy, John Quinones tied the knot with Deanna White, a registered nurse. The couple is blissfully happy in their married life, and at present, John, along with Deanna, lives in New York. Accompanying them in their home are their two rescue dogs, Fletcher and Chloe.

From his previous marriage to Nancy, John is the proud father of three children who share an intimate and close bond with him. They, too, have followed in their father’s footsteps and are slowly climbing up the ladder in the media industry. His eldest son, Julian, is currently working with CNN on their documentary show ‘The Wonder List.’ Julian also recently became a father, and his son Luca Carter Quiñones is extremely close to his grandfather, John.

John is the proud father of three children who share an intimate and close bond with him. They, too, have followed in their father’s footsteps and are slowly climbing up the ladder in the media industry. His eldest son, Julian, is working with CNN, at present, on their documentary show ‘The Wonder List.’ Julian also recently became a father and his son, Luca Carter Quiñones, is extremely close to his grandfather, John.

John’s middle son, Nicco, has been blessed with his father’s natural storytelling talent and is now working as a producer at Illumiret Productions, a production studio based in Miami. He is currently engaged to registered architect Amanda Bonvecchio. On the other hand, John’s daughter, Andrea, is now an associate producer at MTV and is working under Viacom. We wish the wonderful family all the very best and hope that John Quiñones will keep entertaining us with his wonderful personality on TV.

Read More: Is Jenna Lee Married? Does She Have Children?