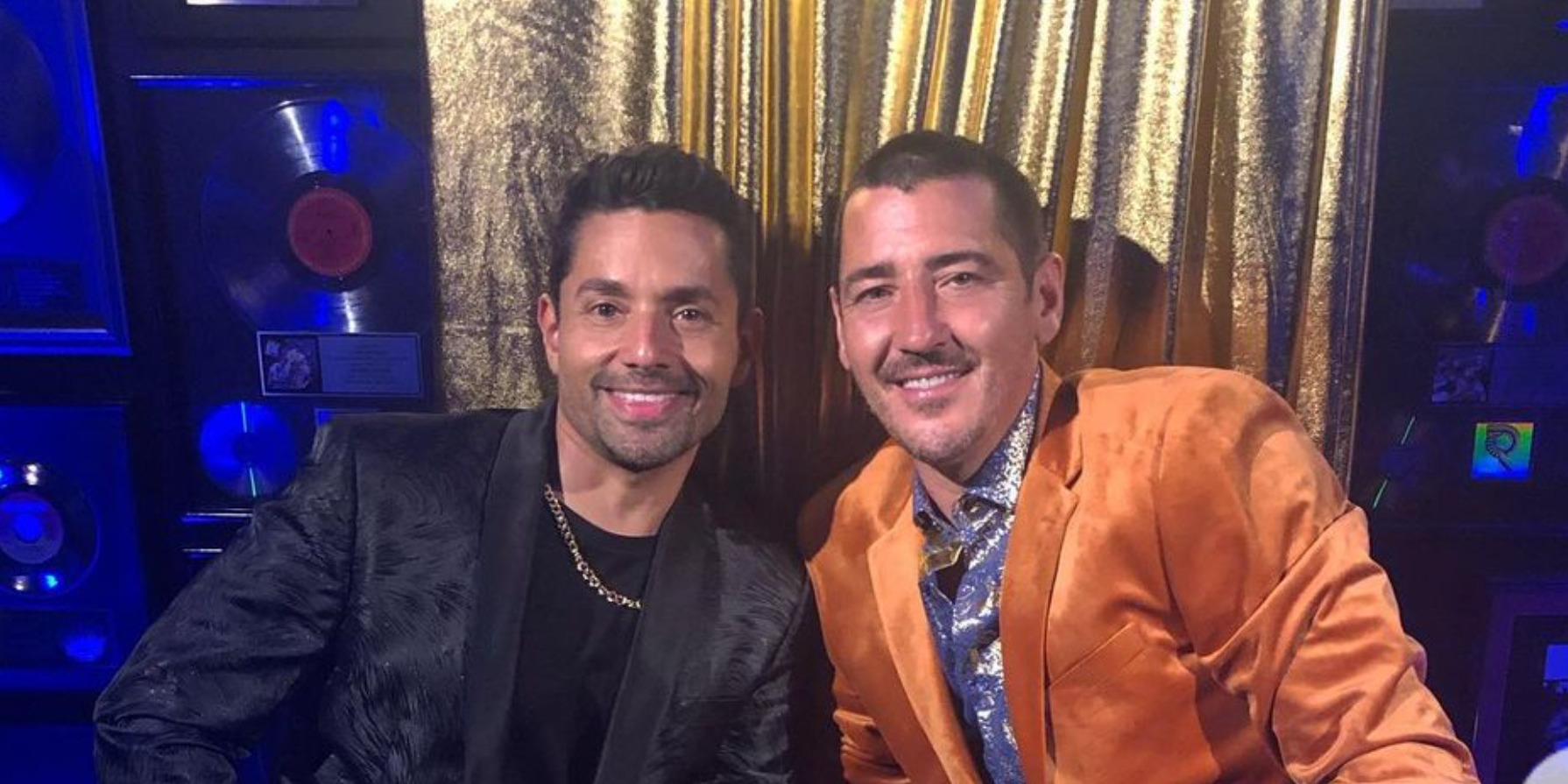 Singer Jonathan Knight is part of the Emmy-nominated boy band, New Kids on the Block, which enjoyed its heyday in the 1980s and 90s with hit singles like “I’ll Be Loving You (Forever)” and “Step by Step”, among others. Knight, the oldest of the lot, was still a teen heartthrob when he took his leave from the five-member group in 1994, which later disbanded in the same year, only to reunite in 2008 to release a comeback album, ‘The Block.’ Away from the public eye, Knight began a second career in real estate that turned out to be something he was deeply passionate about.

The 52-year old’s love for restoring New England farmhouses, or what he calls “American treasures”, has paved the way for his own show, ‘Farmhouse Fixer.’ As he has gradually returned to the spotlight in recent years, interest in Knight’s personal life, especially with regards to love, has been steadily growing. Who was he dating when we saw him touring all those years ago? Who has he been involved with since? Is he single, engaged, or married now? These questions have been tormenting many young and old fans. So we dug out the following details to bring you up to speed on your beloved singer’s love life!

In his early youth in 1989, Jonathan Knight was widely reported to be dating Tiffany, a famous ‘80s pop star, but both denied the speculation at the time. They had met a year prior in Tiffany’s dressing room when NKOTB auditioned to open her next tour. Years later, in a 2011 conversation with Andy Cohen on ‘Watch What Happens Live!’, Tiffany confirmed that she had dated “the quiet one…the shy one…he became gay later.”

She fondly recalled their dating period being a fun time of talking and doing facials together. Since at the time Knight’s sexual orientation was not public knowledge, Tiffany later regretted her accidental revelation and apologized for it by tweeting, “Really didn’t know that was the wrong thing to say. Never meant to hurt Jon.” Jon, for his part, wasn’t upset in the least and tweeted back, “I’m so devastated. How can I not remember getting facials?” 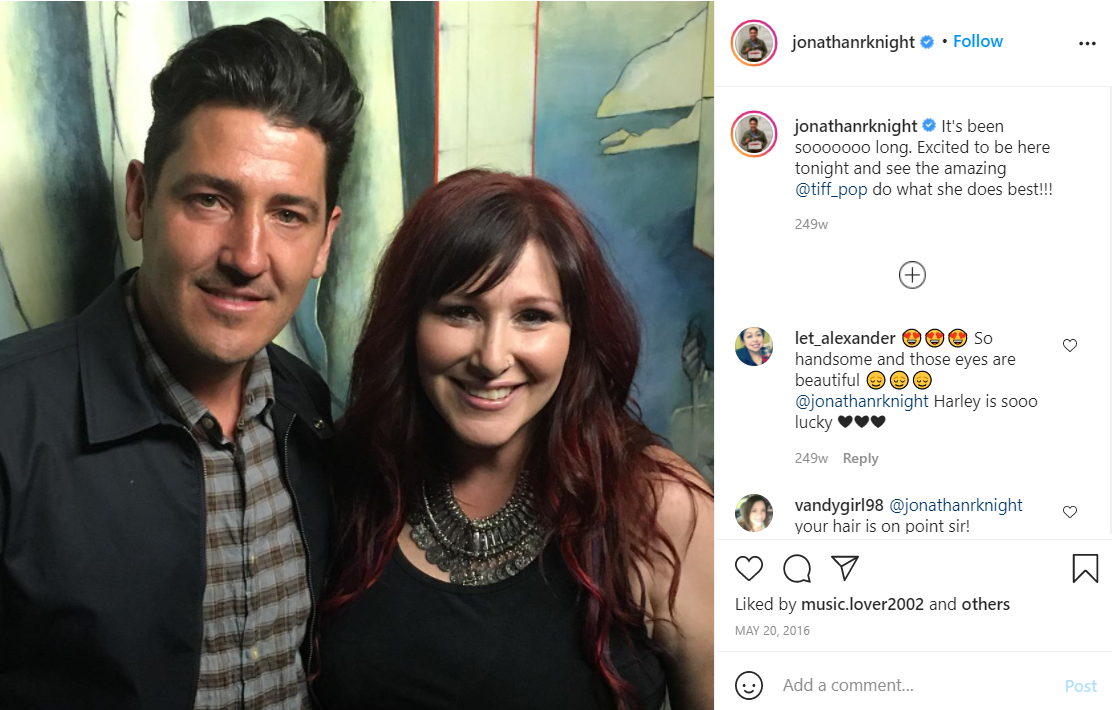 Reportedly, he even messaged her saying, “Tiff, please don’t lose any sleep over it! I know you weren’t being mean and I found it to be funny!” As reported by Hollywood Reporter, Knight later gave this statement to Towleroad to clear the air: “I have never been outed by anyone but myself! I did so almost twenty years ago. I never knew that I would have to do it all over again publicly just because I reunited with NKOTB! I have lived my life very openly and have never hidden the fact that I am gay!”

He added, “Apparently, the prerequisite to being a gay public figure is to appear on the cover of a magazine with the caption ‘I am gay’. I apologize for not doing so if this is what was expected!” He also sought to put an end to the backlash Tiffany was receiving for her unintentional slip-up by tweeting, “I’d also appreciate it if the people talking trash about Tiffany and Deborah knock it off and stop being nasty!”

No, Jonathan Knight is not married yet, but he is engaged to be married to his fiancé, Harley Rodriguez, a fitness instructor. The couple met in 2008 after NKOTB reunited and the two men became romantically involved after spending time together during workout sessions. “We were rehearsing the day I met him. He’s a trainer at Barry’s Bootcamp, so I would be with the band all day, then the only time I got to see him was to go take his class. I’d take his class then we’d go for dinner afterwards. He’s been around from the beginning and seen [NKOTB’s comeback] morph into what it is today”, Knight told ET Online. 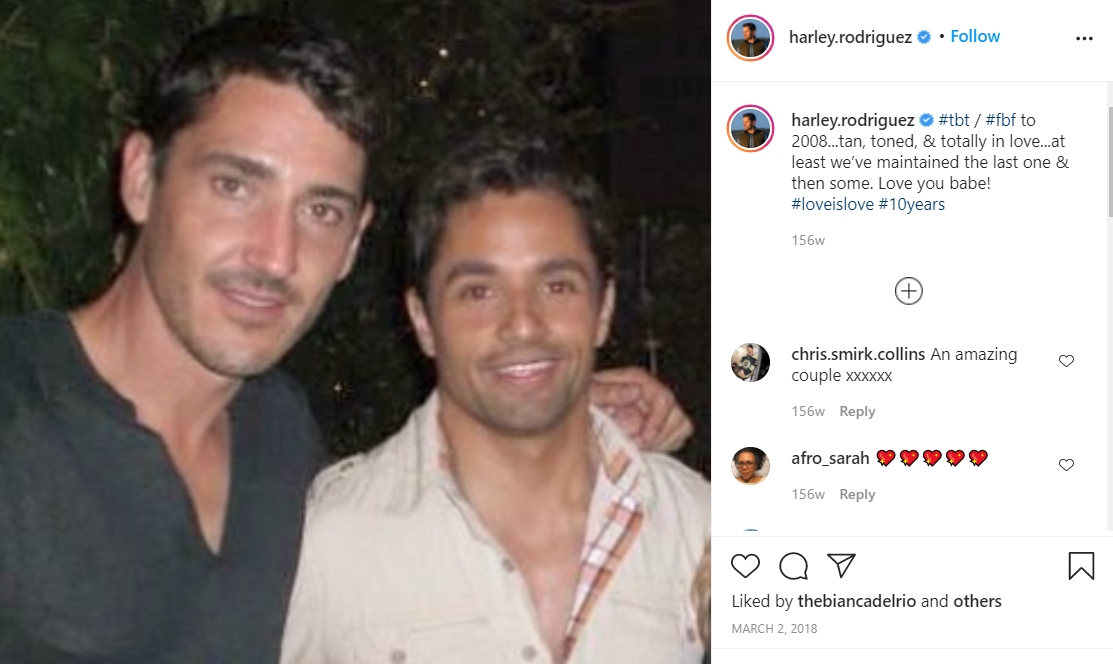 2015 was a year of triumph since the Supreme Court legalized gay marriages throughout the country. “Me and Harley called each other right after it happened and were crying our eyes out on the phone,” said the singer. He went on, “It’s just something that’s been long overdue and it was really aggravating to see other countries have it legal…In Massachusetts, it’s been legal [since 2004], so I always felt if my state can do it why are other states not doing it? To have it done nationally was awesome.” Some time later, the couple took each other’s names on social media and began considering themselves to be “common law married.” 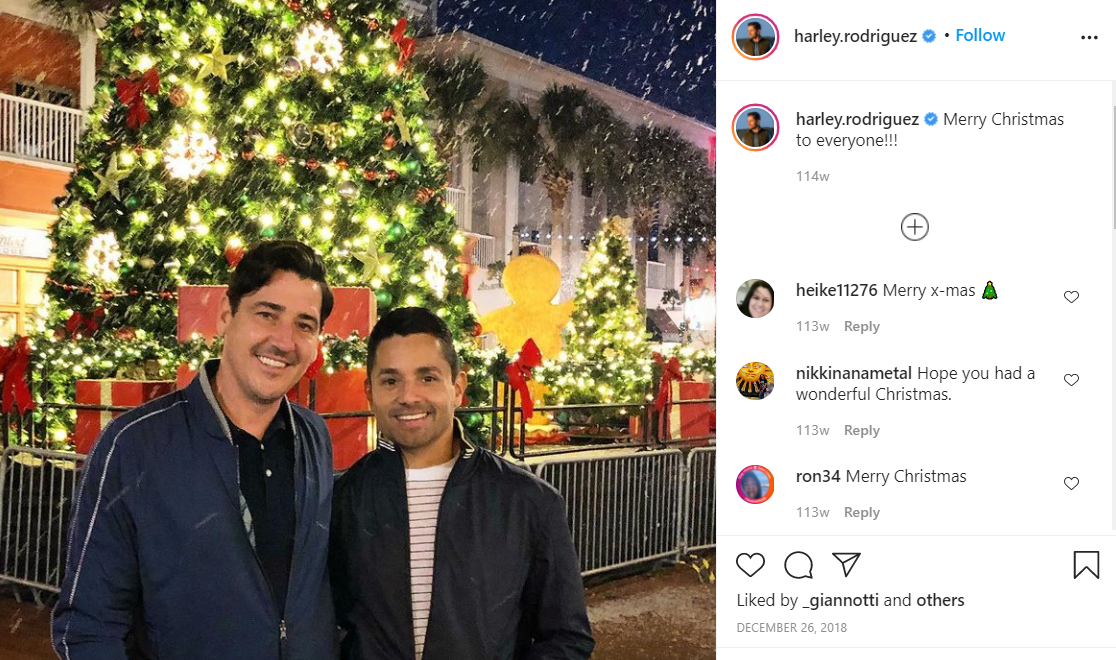 A year later, on November 15, 2016, Knight proposed to Rodriguez and the couple became engaged to each other. He spilled the beans to Jenny McCarthy on her SiriusXM radio show: “We were in Africa, our parents were there — our moms were there — and I just figured this was the time to pop the question…Rodriguez had no clue about the proposal…We were on the Zambezi river, it’s right above Victoria Falls. We took a nighttime raft dinner, just the four of us out on the river. There was a hippopotamus in the background…It was a super moon. It was just absolutely beautiful, it was so romantic.” 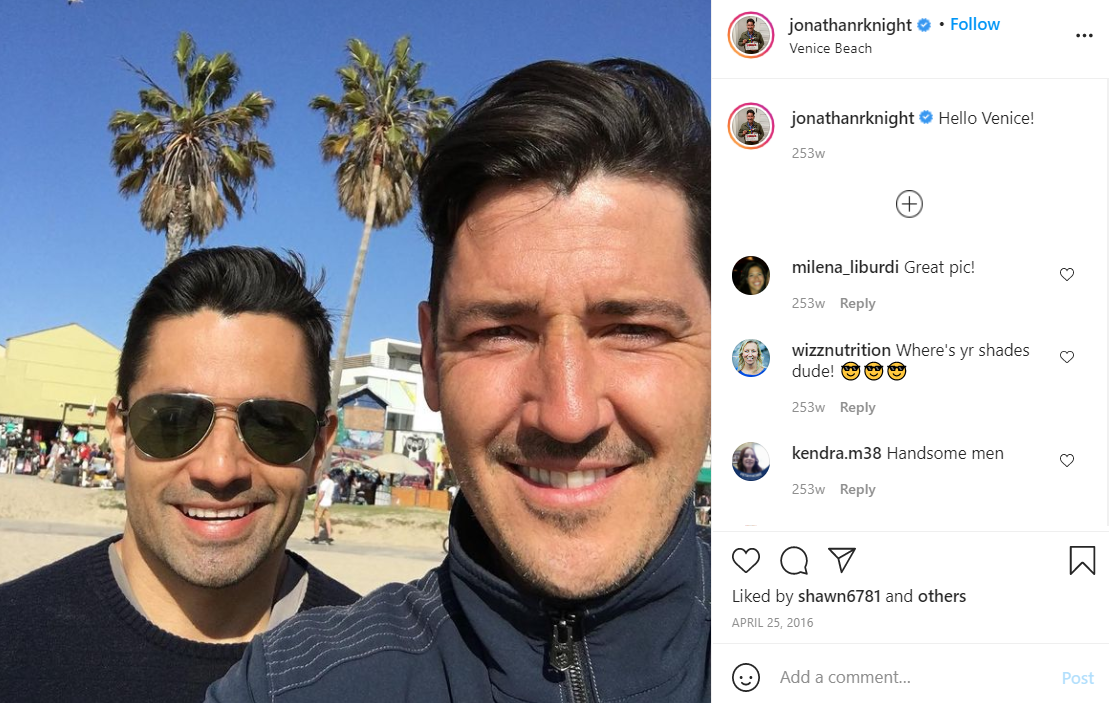 Since then, the couple has been making ardent plans for their wedding, which was originally scheduled to take place in 2021 but was delayed due to the Coronavirus outbreak. “We were going to get married on the farm this year under a tent and then have the ceremony in our barn,” Knight told PEOPLE, referring to their Massachusetts property.

He spoke of how he had even pinned down the exact spot where he’d say “I do” and explained, “We had everything lined up: the caterers, the entertainment. We were going to get married under candlelight. And then that all just stopped.” Disrupted plans seem to have exhausted the HGTV star’s patience, who is considering elopement along with his partner. Or, they could wait a year or more and have the grand celebration with their families that they always wanted. Whatever may the future bring, we wish them both boundless joy!