Is Kamie Crawford Dating Anyone? Who is Her Boyfriend? 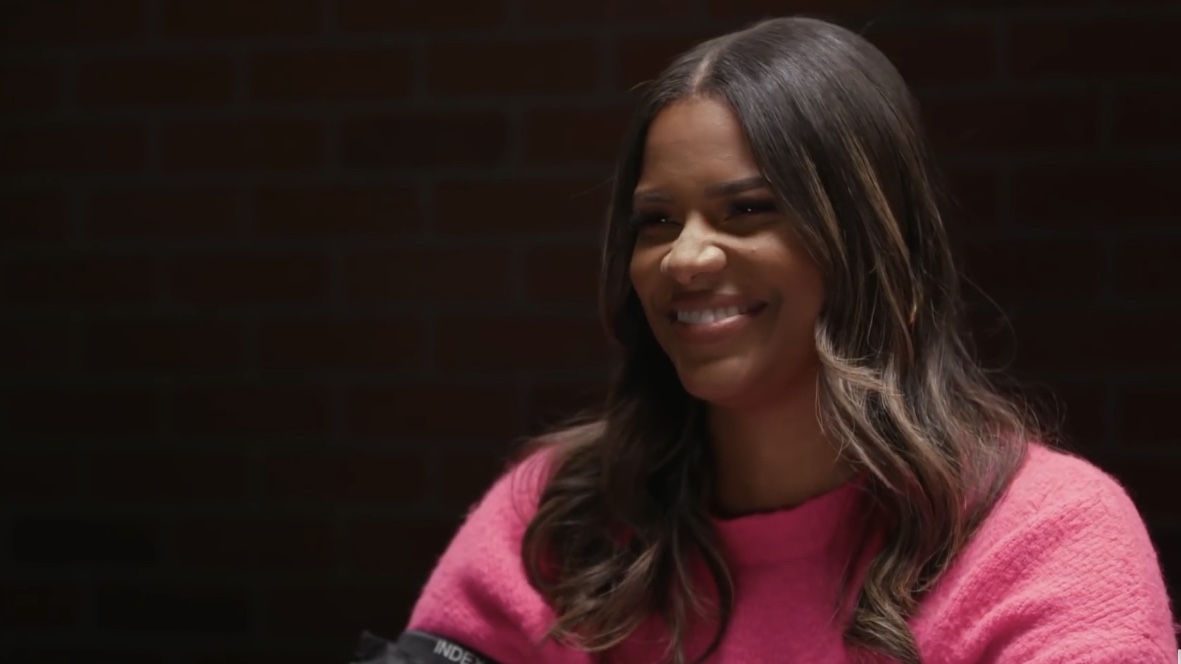 Kamie Crawford is a well-known television star who started as a rotating host in the MTV series ‘Catfish’ before becoming its permanent co-host in 2020. Even before establishing a career as a television star, she entered the limelight with remarkable performances in beauty pageants. She won the Miss Maryland Teen USA 2010 title on November 1, 2009, after which she was crowned as Miss Teen USA 2010 on July 24, 2010.  Crawford was the fourth African American and also the third Hispanic to have won the title.

She was also the first contestant from Maryland to have secured a win in the pageant. Kamie bagged the Miss Photogenic award the same year. Upon being crowned, she received a scholarship of $100,000 and an opportunity to share a New York City apartment with Donald Trump’s other titleholders. After getting her first taste of fame and success, Kamie decided to concentrate on academics for a while, and subsequently graduated from Fordham University in 2015.

During that phase, she was also signed up by JAG Models. After that, she moved on to cultivate a rewarding career in television and hosting. She has hosted People Magazine’s daily show ‘People Style Tracks’. As her stunning personality and magnetic aura attracted so many fans, it has also inevitably brought up questions surrounding her personal life, especially her relationship status. Is Kamie Crawford dating anyone? Let’s find out.

Kamie Crawford had shared a few tidbits about her beliefs and opinions regarding relationships. In a 2017 blog titled ‘Finding Your Soulmate’, she revealed a lot of things about her love life. She tagged herself as a “serial monogamist” who has spent most of her time trying to know herself and her needs. This might explain her extensive range of interests, including computers, technology, web designing, and makeup artistry. A woman of many talents, Kamie has actively involved herself in pursuits that provided her happiness and satisfaction. 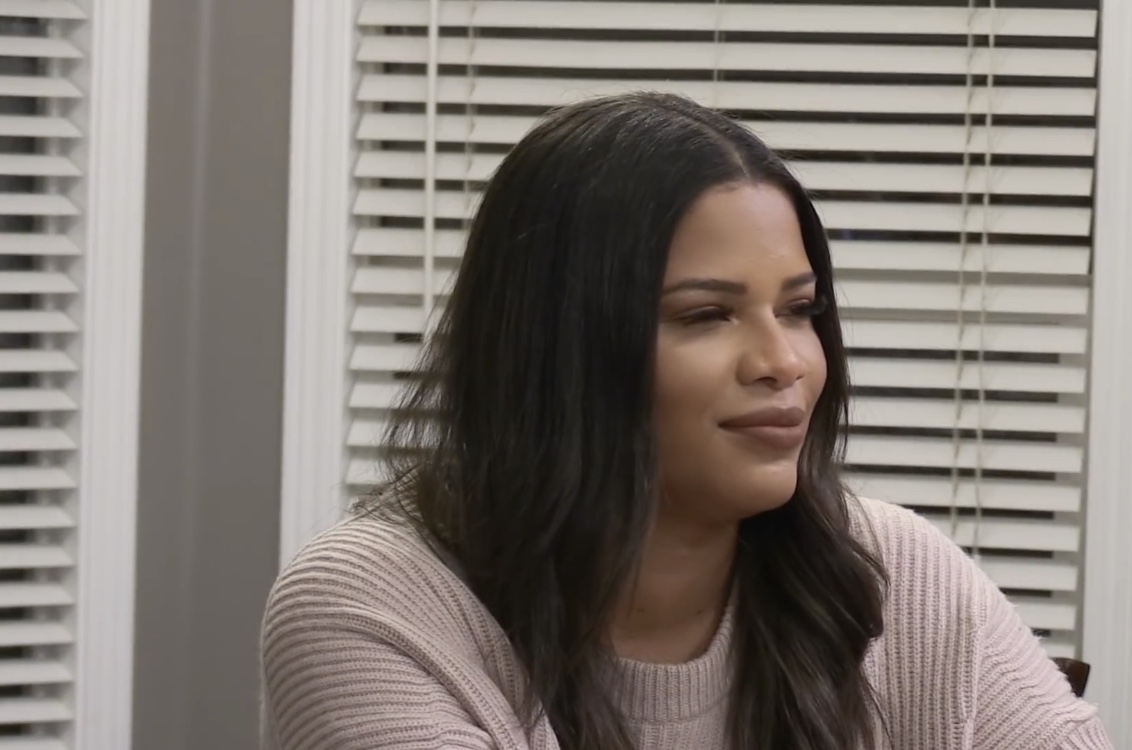 Yet, she painfully mentioned that she came out of a six-year relationship in the fall of 2015. Details about her ex-boyfriend are not publicly known, but Kamie was fairly articulate in implying that the experience left her petrified. She spent a significant portion of her life working in favor of it, which is why when it ended, she lost all hope and was too traumatized to be starting fresh. Still, as luck would have it, Kamie soon found happiness in another man, who she adorably gushed about on the blog, referring to him as G that later turned out to be Gordon.

In May 2016, Kamie chanced upon Gordon Dillard, a prominent figure in the music industry. He works as a music manager for famous artists, including Doja Cat and Arin Ray. On meeting Gordon, Kamie thought that he was very similar to herself. They started seeing each other every day, and things progressed naturally. She said that he’s an incredible person who pushes her to be her best version while also giving her the space she needs.

According to Kamie, they’re both compatible, as Gordon is a music industry professional who understands her work and where she comes from. He can easily put up with her odd television filming schedules. Since then, their relationship has stood the test of time, although they’ve had a few problems during the quarantine phase. But Kamie shrugged off any remarks that might’ve hinted at their separation and said their bond has only grown stronger, adding that they would frequently watch movies together and gorge on food.

Quality time, among other things, is crucial to the couple. They also occasionally have serious conversations about marriage, and home shopping, which means they are indeed in it for the long haul. Kamie has mentioned that they’ve traveled the world and materialized so many dreams together. The couple can sometimes be seen on social media with pictures that would fill anybody’s heart. Although they’ve joked about getting married, there has been no tangible news about the pair possibly tying the knot.