Is Kat Dennings Dating Anyone? Who is Her Boyfriend? 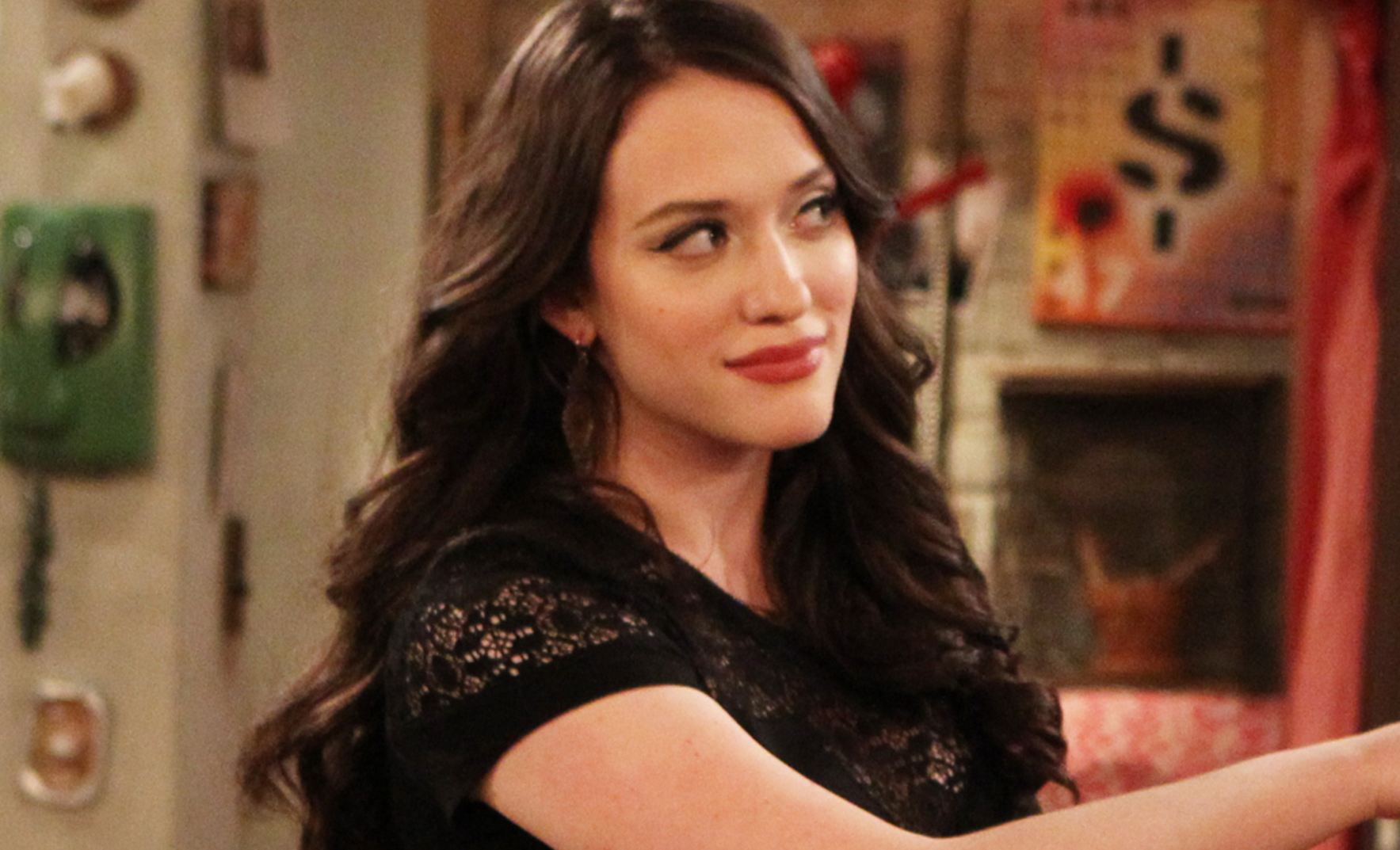 Katherine Victoria Litwack, globally renowned as Kat Dennings, is an actress who has been winning hearts for over two decades now. She became a household name following her rib-tickling performance as Max George Black in CBS’ sitcom ‘2 Broke Girls.’ Her impeccable portrayal of Darcy Lewis in MCU’s ‘Thor’ and ‘Thor: The Dark World’ has been lauded by audiences. Some of the notable credits of the talented artist are ‘Suburban Gothic,’ ‘To Write Love on Her Arms,’ ‘Daydream Nation,’ etc.

Dennings is also recognized for her supporting roles in television shows through the 20 years of her acting career, including extending her popular role as Darcy Lewis in the superhero sitcom ‘WandaVision,’ Marvel’s first Disney+ series. But since making her professional TV debut in HBO’s rom-com drama series ‘Sex and the City,’ the star has landed main roles in various shows.

In addition to lending her voice to the character Dallas Moonshine in YouTube’s ‘Dallas & Robo,’ she has truly proved her versatility by playing the lead in shows like ‘Raising Dad’ and ‘Dollface.’ After following the trajectory of Kat Dennings’ illustrious journey, we got curious to know more about her love life. Here is everything we found out!

By the end of 2011, Kat Dennings began to bond well with her ‘2 Broke Girls’ character’s love interest, Nick Zano. While it was reported that the two were only “getting to know each other” at the beginning of 2012, they confirmed their budding romance on January 2, 2012, by acting adorably during the L.A. Lakers vs. Houston Rockets basketball game. But eventually, their romance fizzled out within three years as Dennings and Zano parted ways in 2014. 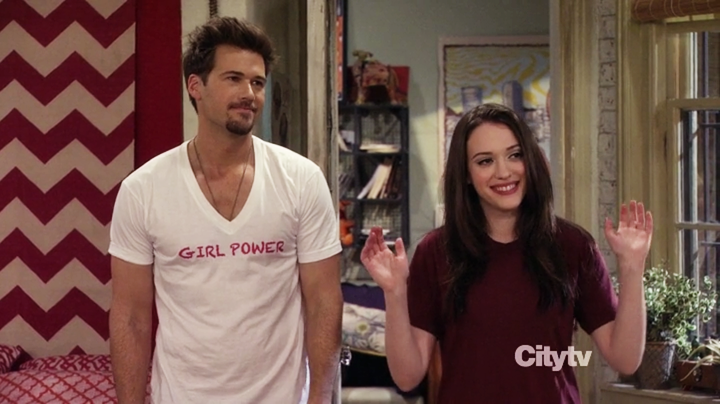 Dennings has also been romantically linked with various other actors from the film industry like Ryan Gosling, the ‘Criminal Minds’ fame Matthew Gray Gubler, and her ‘Thor’ co-star Tom Hiddleston. It is believed that she went on a cozy sushi date with the popular singer Drake in 2013. The truth about any of these speculations is not likely to surface until the ‘WandaVision’ star decides to confess them herself.

Kat Dennings: Is She Single Now?

Kat Dennings was introduced to the charming Josh Groban by her ‘2 Broke Girls’ co-star, Beth Behrs. He is a famous singer, songwriter, musician, actor, and record producer. Behrs understood the geeky side of both her friends and brought the two “nerds at heart” together. She told People how, “They’re in this crazy business, they’re both very calm and mellow and wonderful. And he treats her like a princess, and it’s amazing.” After flirting back and forth on Twitter, the couple made it official by publicly appearing as dates at the Carousel of Hope Ball in Beverly Hills in October 2014.

Groban adorably gushed about Dennings on ‘The Ellen DeGeneres Show’ admitting “Humor is such a huge thing for me, so, you know, the fact that we could talk about Monty Python and all sorts of weird other things…we’re on the same page.” Despite frequently revealing heart-melting facts about each other, their relationship could not stand the test of time. Their breakup story kept the rumor mill churning in the summer of 2016, and it turned out to be true when an anonymous source confirmed the same to E! News.

It is believed that Dennings and Groban mutually called it quits and have remained on amicable terms ever since. To address the elephant in the room: Yes! Dennings is single and has not been known to have dated anyone since pulling the plug on her most significant relationship to date. There is also a solid chance that after her much-publicized breakup with Groban, the star has learned to remain mum on the matters of the heart. All the posts of her former partner have been wiped off from her social media accounts.