Is Kate Snow Married? Does She Have Children?

Kate Snow has been the Senior National Correspondent on multiple NBC platforms, like ‘Today,’ ‘NBC Nightly News,’ and ‘MSNBC,’ to name a few. She gained much popularity as the co-anchor for the weekend edition of ABC’s ‘Good Morning America’ from 2004 until 2010. In 2017, the television journalist received the prestigious Charles G. Berwind Lifetime Achievement Award for her invaluable service earlier that summer.

After leaving ABC in 2010, Snow became a correspondent for NBC’s newsmagazine ‘Dateline NBC.’ That very year, the titular host of ‘MSNBC Live with Kate Snow’ underwent great personal tragedy but could only speak about it years later (close to a decade). We were touched to hear her story of loss and gradual garnering of strength. Here is everything you need to know about it!

Born in Bangor, Maine, USA, Katherine Elizabeth Snow is the daughter of a well-respected archaeologist and professor at Pennsylvania State University, Dean R. Snow. She was hardly six months old when her family relocated to upstate New York. In 1991, the future correspondent received a Bachelor’s degree in Communication after graduating from Cornell University before attending Georgetown University for a Master of Science degree in Foreign Studies, obtaining the same by 1993.

Shortly after Kate Snow started reporting for CNN, she married Chris Bro. They shared their wedding vows on September 25, 1999, and clearly meant every word of it as they have been together for over two decades. The two have faced several problems outside of their marriage without letting it take a toll on the bond they share. 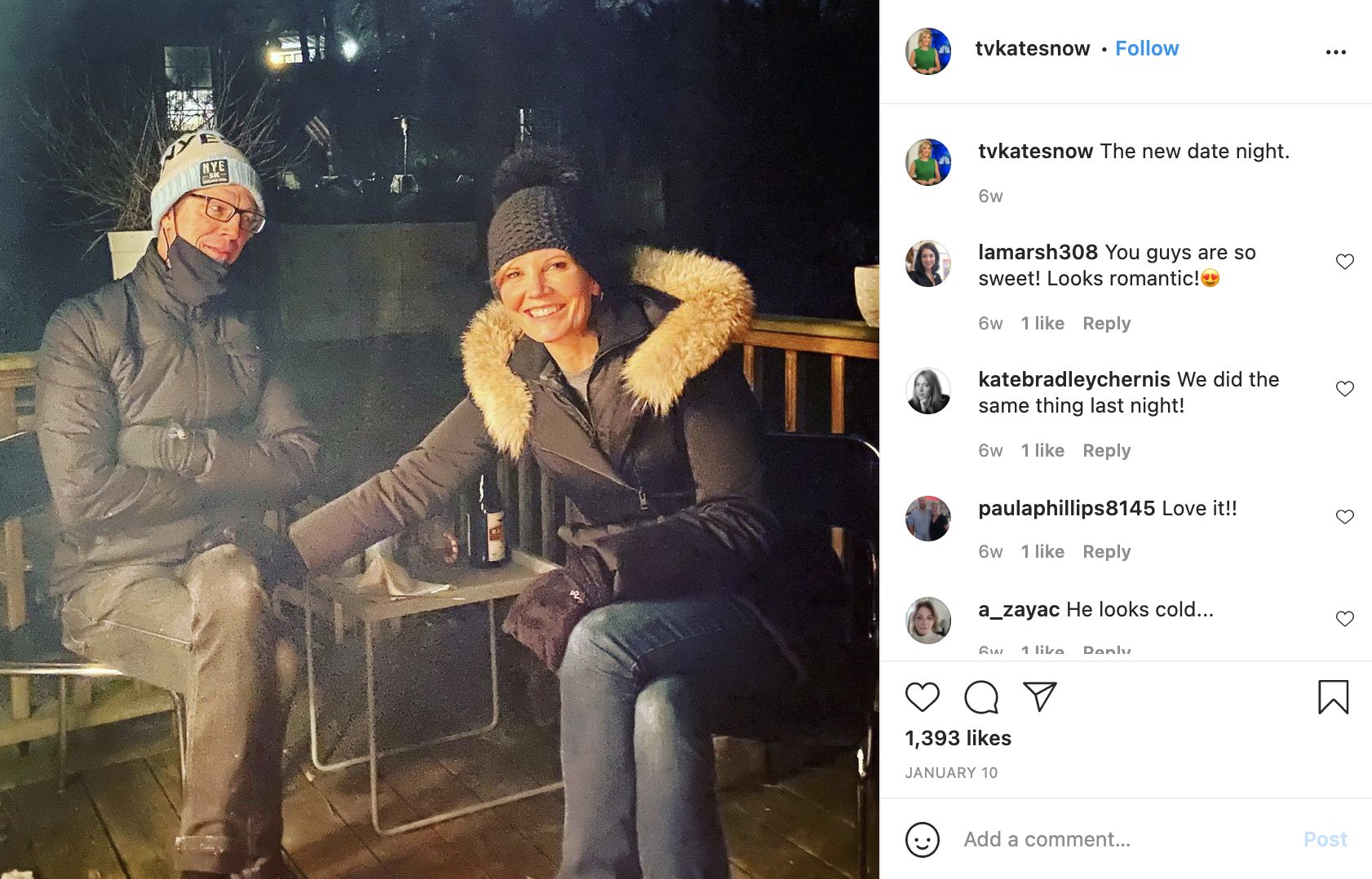 The TV journalist is a mother of a son, Zack Bro, whom she welcomed on November 12, 2002, and a daughter, Abigail “Abby” Keller Bro, born on September 5, 2005. As parents, Snow and Chris have done a commendable job to keep their children’s lives away from publicity in the mainstream media for the most part. In 2010, the mother of two was happy about her new job as a correspondent at NBC News. But unexpectedly, she and her husband got to know that they were expecting and accepted it happily. 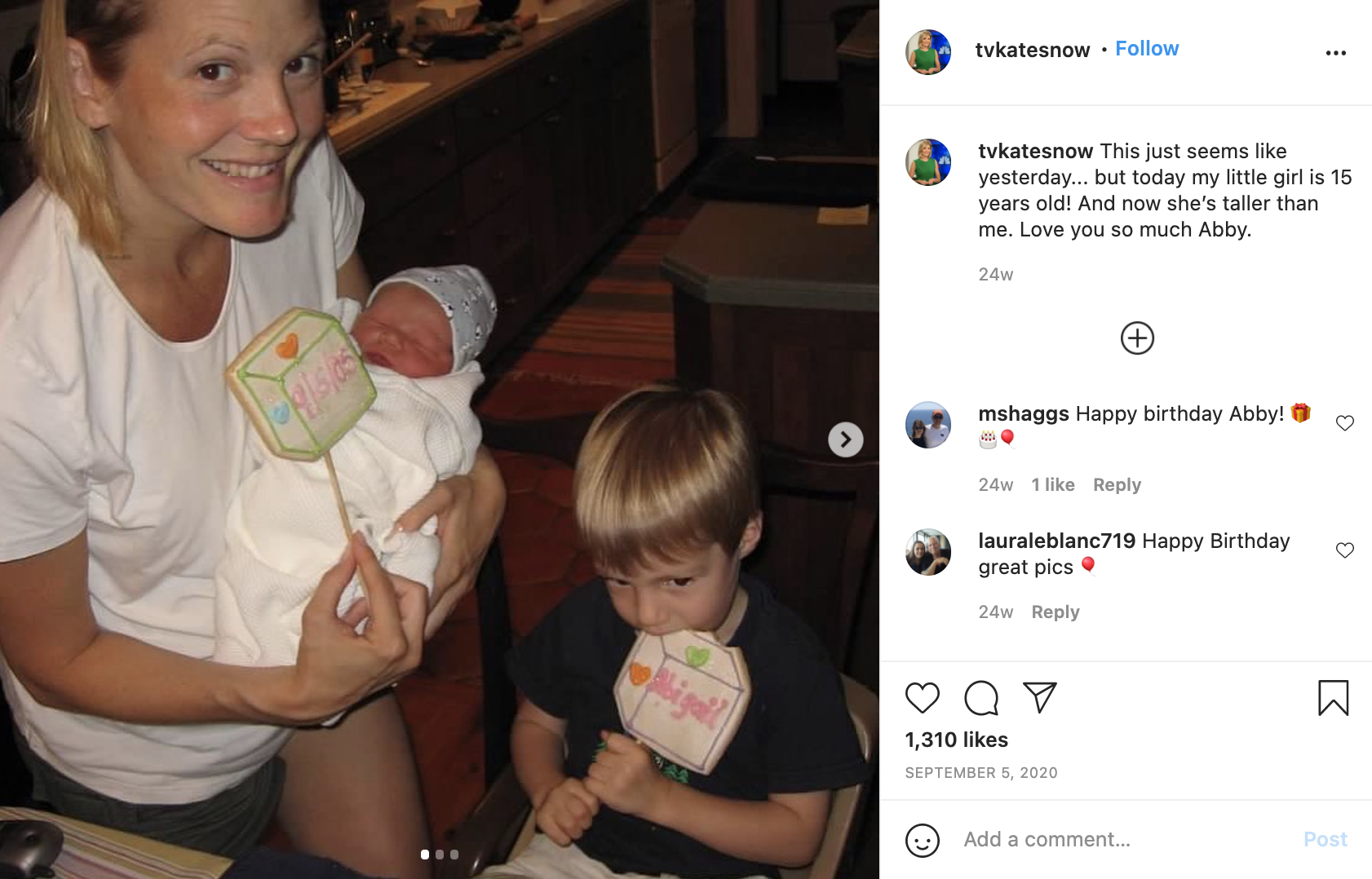 Heartbreakingly, she suffered a miscarriage even before she got a chance to share the good news with her near and dear ones. She was already 41 and made a promise to never try again, despite secretly wishing for a third child. In 2012, Chris and Kate got the “shock” of their lives when they found out they were expecting again and this time “against all odds.” The first trimester ended with several difficulties and sad reports of the baby having Down syndrome and a heart defect. However, they were happy to learn that it was a baby boy and decided to name him Max. 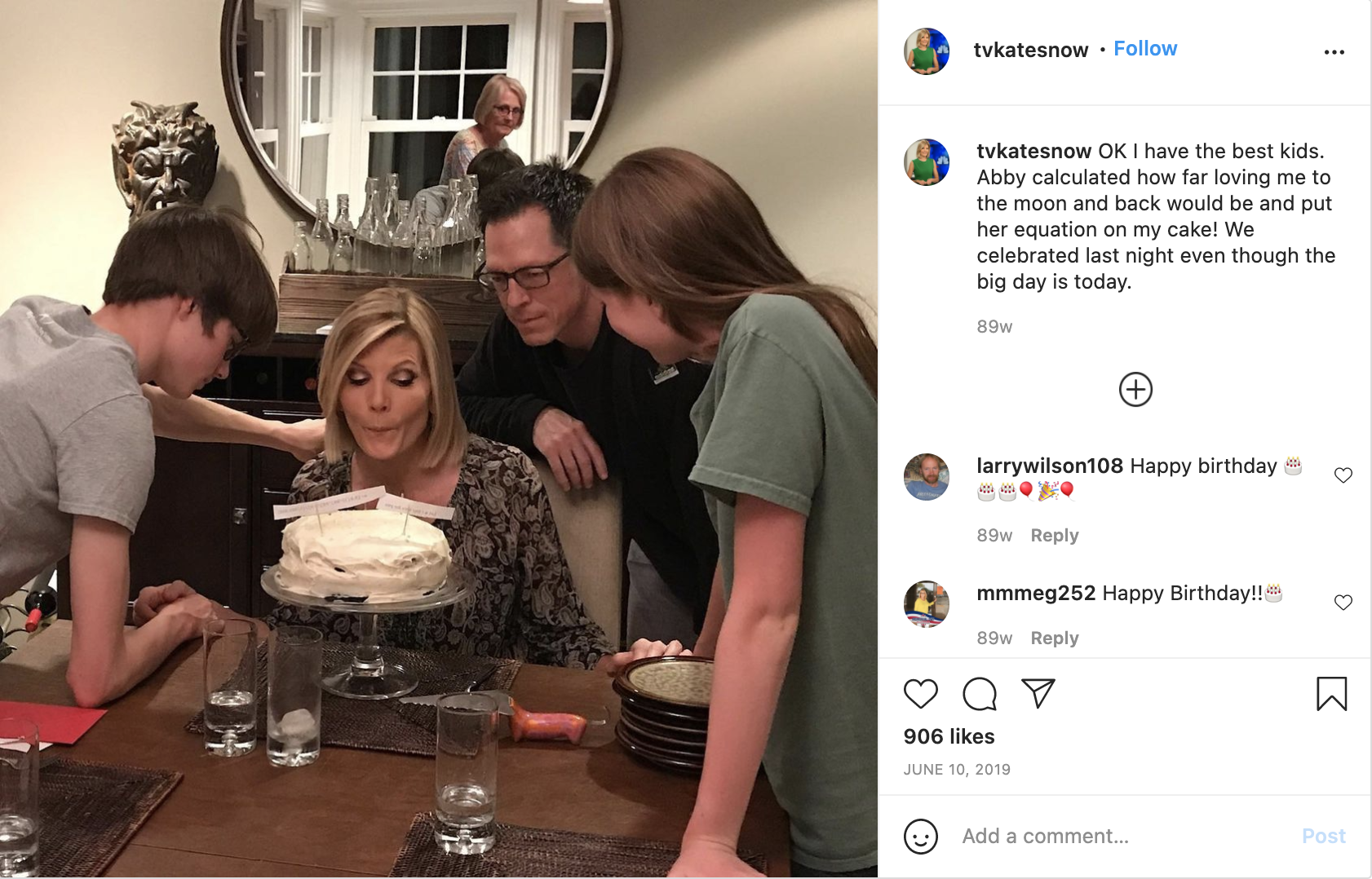 Unfortunately, the couple was devastated to find out that they suffered another miscarriage by the time she was 20 weeks pregnant. Snow openly spoke of her pain and “heartbreak” in Today’s ‘Miscarriage Matters.’ Snow’s family underwent another trauma in 2020, when her husband, Chris, showed Coronavirus symptoms like excruciating muscle and joint pain, loss of taste and smell, dry cough, etc. After he got tested positive, he took to the basement to quarantine, and his wife became his sole caretaker.

Snow later penned an essay to vent the pressure she felt due to her demanding career and paying heed to the needs of two teens. She even had to undergo teletherapy and bravely confessed, “I’m stressed. I mean really, very, totally stressed.” Eventually, Snow turned her struggle into empathy by looking after all the children who might feel similarly anxious and started talking to students at a school in Texas.

Read More: Is Andrea Canning Married? Does She Have Children?