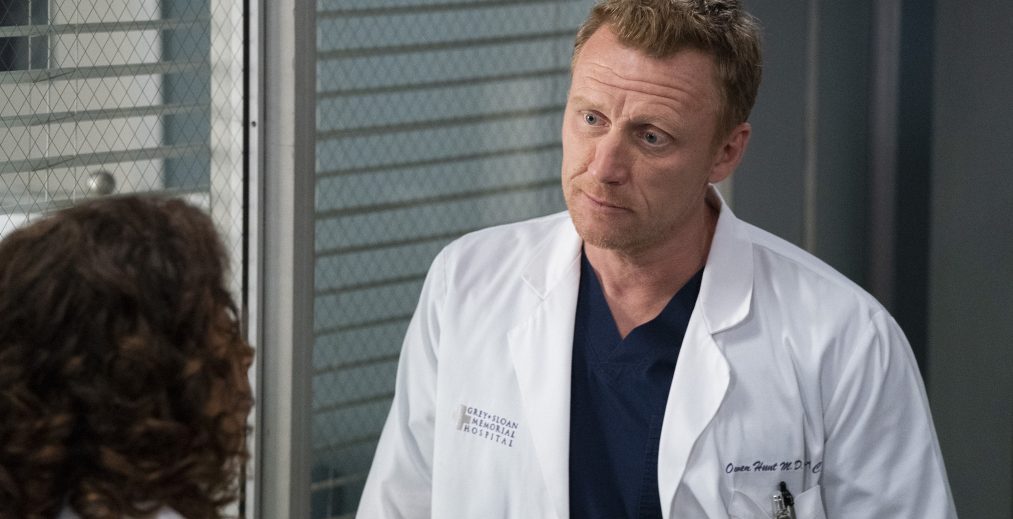 Fans were left shocked when recent developments on ‘Grey’s Anatomy‘ hinted at Owen Hunt’s (Kevin McKidd) possible death. There have been speculations about the show writing Owen off, and viewers have wondered if this means the end of the road for actor Kevin McKidd. With fans now anxious to get answers to their questions, we decided to investigate and find out the truth!

What Happened to Owen Hunt?

The show portrays Owen Hunt, the Head of Trauma and former Chief of Surgery at Grey Sloan Memorial Hospital, as someone extremely reliable and trustworthy. Owen can be described as a doctor with a conscience who sometimes goes above and beyond the call of duty. As a result, he often breaks the code of conduct in order to carry out mercy killings. Still, Owen is quite dedicated to his job and has his patient’s best interest in his heart. 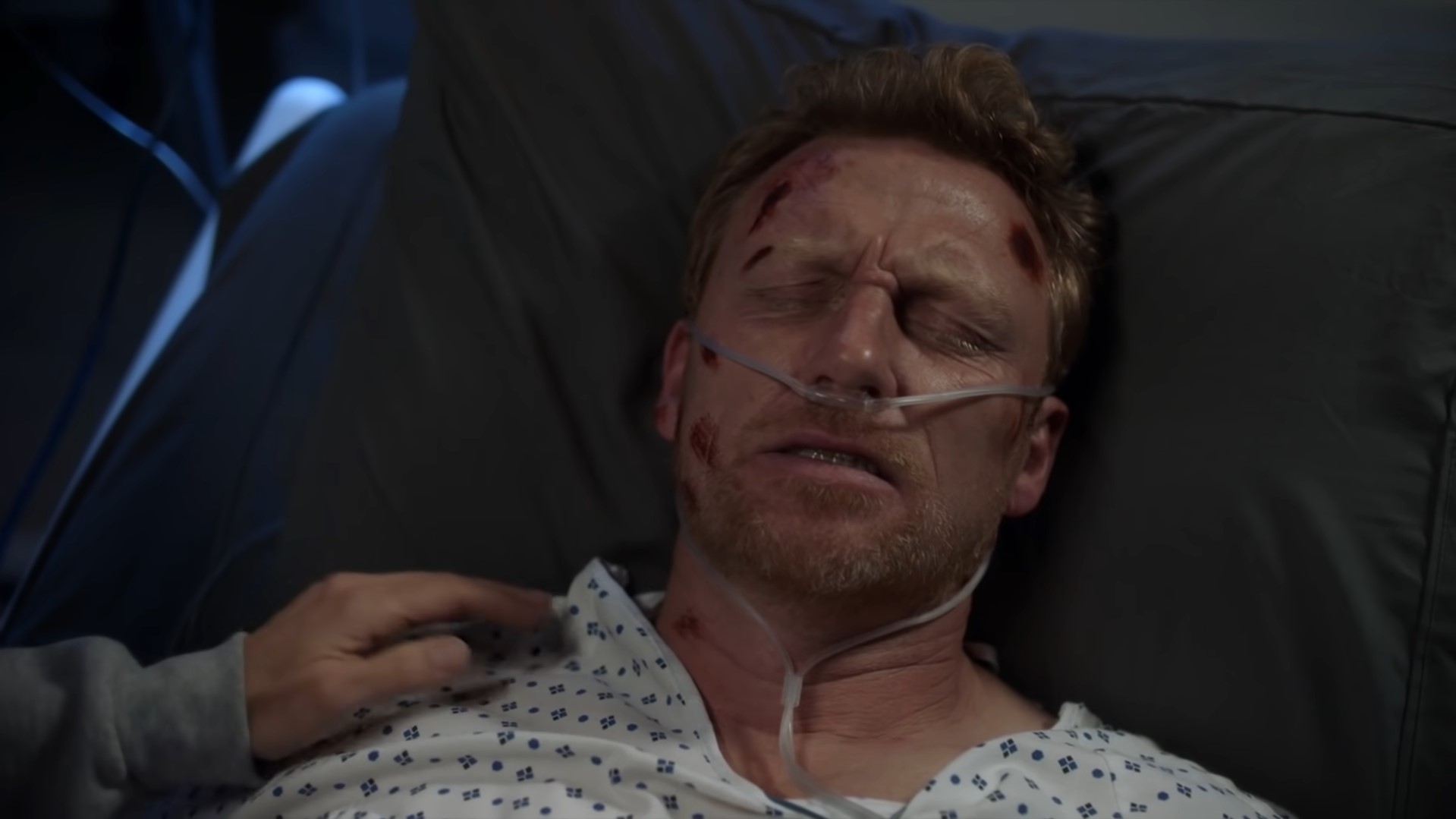 In season 18 episode 8, Owen, his wife Teddy Altman, and Cormac Hayes go to retrieve a donor heart for Owen’s nephew, Farouk. Farouk’s condition is quite critical, and naturally, all three are anxious to see things play out smoothly. However, tragedy soon strikes, and the driver of their vehicle suffers a massive stroke on the road. As a result, the car loses control, veers off the road, and comes to rest at the edge of a precipice.

With the car hanging precariously over a ledge, the lives of all three characters are cast into danger. However, on Owen’s continuous insistence, Teddy gently gets out of the wreck with the heart. Hayes, too, manages to get out of the car before it goes over the cliff with Owen still inside, leaving his fate hanging in the balance.

Viewers can rest assured as there is nothing that hints at Kevin McKidd’s exit from ‘Grey’s Anatomy.’ Although Kevin’s character, Owen, was believed to be dead by many after season 18 episode 8’s cliffhanger ending, the show revealed that the character had survived a severe leg fracture. Although the fracture requires an operation and might even result in paralysis, fans were thrilled to realize that Owen had survived his fall. 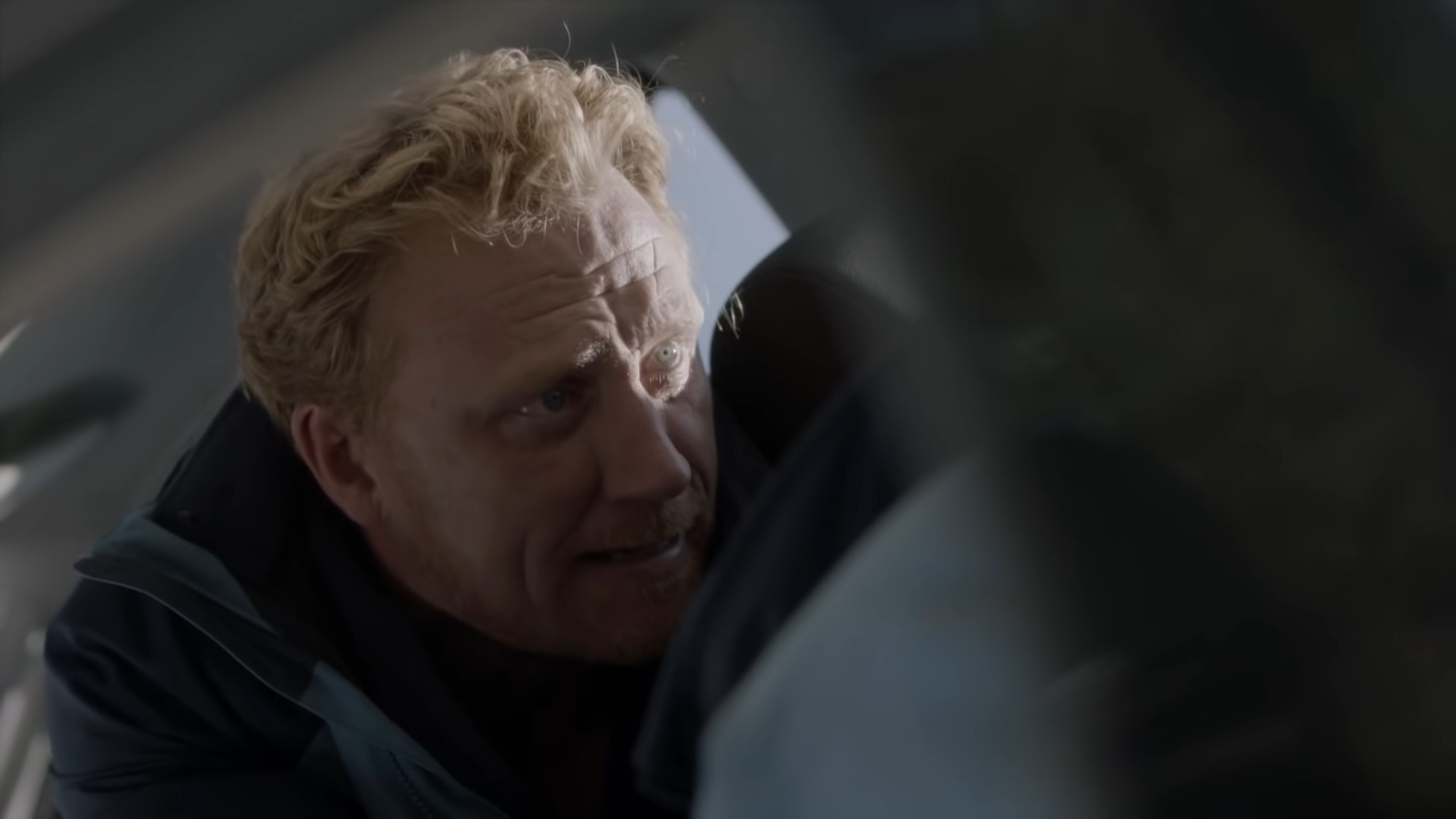 Taking into account Owen’s popularity as a character, we can safely assume that the show would not write him off so abruptly without any explanation. Moreover, there is a lot left to explore in Owen’s story arc, including his relationship with his son and the secret about his involvement in mercy killings.

Coming to the rumors about McKidd’s exit, one must note that neither the actor nor ABC has confirmed or denied the assumptions. Besides, McKidd seemed to hint at him being wholly committed to his ‘Grey’s Anatomy’ role, as while talking about recent developments, he said, “Obviously, I was kind of nervous. You know, ‘Maybe I need to find another job!'” On the other hand, McKidd even hinted at what’s to come in the future as he hinted at a possible showdown between Owen and Teddy over the issue of mercy killings. Thus, with the actor quite confident about carrying on as Owen in ‘Grey’s Anatomy,’ we can safely say that Kevin McKidd won’t be leaving the show anytime soon.