Is Last and First Men on Netflix, Hulu, Prime, or HBO Max? 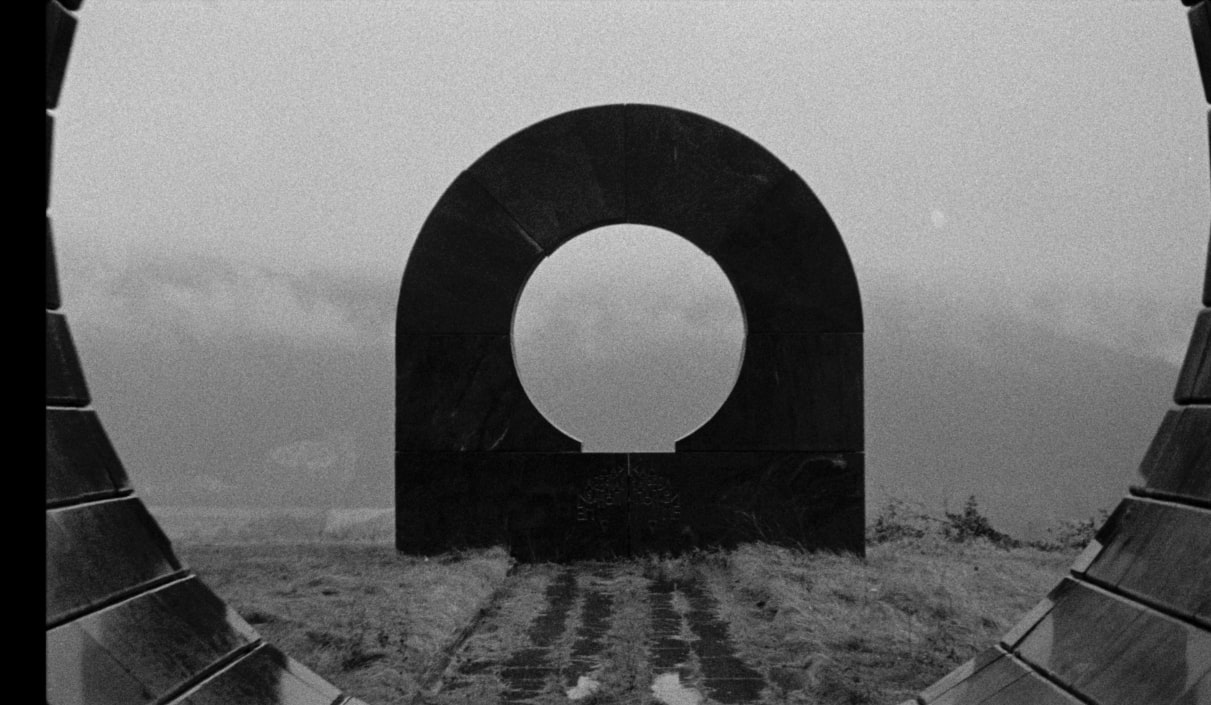 Directed and co-written by Jóhann Jóhannsson, ‘Last and First Men’ is an Icelandic science fiction movie that is based on Olaf Stapledon’s science fiction novel of the same name written in 1930. The film centers upon the dramatic message sent by future human beings who are now facing their inevitable end. The plea for help also summarizes a beautiful tale of evolution, downfall, and hope that truly captures the essence of being human.

Starring Tilda Swinton, the movie is a riveting experience that can shake one to the core and give us the comic perspective of the insignificance of socio-political conflicts, hatred, war, and bloodshed that we have unwisely allowed to transpire or silently enabled. Curious to learn more about the film’s premise or where it can be streamed? We have got you covered.

What is Last and First Men About?

Two billion years in the future, human beings have still avoided extinction by surviving countless tragedies and unexpected accidents. While they have flourished and made impressive technological advancements, all those years of struggle against extinction is about to come to a conclusion as humanity stares at its inevitable end.

Now that they have accepted their fate, these future human beings decide to send a plea for help and a warning for the people of the contemporary time, which contains a brief overview of millions of years of evolution and the downfall of the human race. If you are intrigued by the films’ premise and plan on watching it, then here’s all the streaming information you will need.

Is Last and First Men on Netflix?

Is Last and First Men on Hulu?

No, the Jóhann Jóhannsson directorial is not accessible on Hulu. Viewers looking for something similar can alternatively stream ‘Armageddon.’

Is Last and First Men on Amazon Prime?

No, Amazon Prime’s regular catalog does not include ‘Last and First Men.’ However, people in the United Kingdom who have a BFI Player add-on can watch the film here. The film is also separately available for rent/purchase on the official website.

Is Last and First Men on HBO Max?

Since the Tilda Swinton-starrer is not accessible on HBO Max, subscribers can instead watch ‘Voyagers‘ or ‘Geostorm.’

Where to Watch Last and First Men Online?

The film is currently unavailable on every streaming platform in the United States. So, if you plan on watching the movie, then you may have to use a VPN. People in the United Kingdom can watch the movie on BFI Player’s official website. People in the region can also rent/purchase the film on YouTube, iTunes, and Google Play.

How to Stream Last and First Men for Free?

BFI player comes with a 14-day free trial for first-time subscribers. So, if you wish to watch the movie free of charge, then you can use the offer. However, we encourage our readers to always pay for the content they want to consume online.