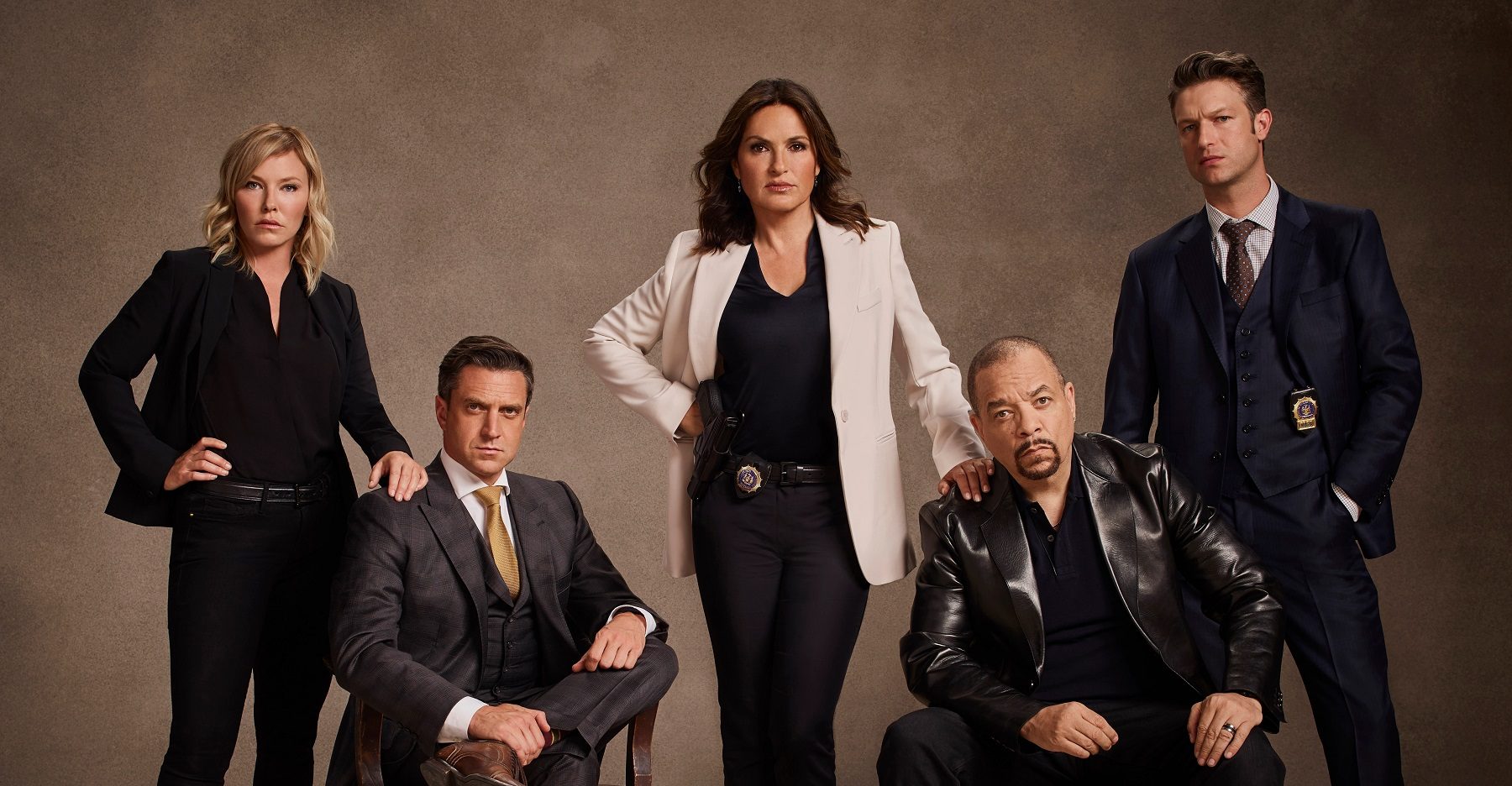 Created by Dick Wolf, ‘Law & Order: Special Victims Unit,’ AKA ‘Law & Order: SVU,’ is a police crime series that follows the detectives of the titular elite force in the New York Police Department’s 16th precinct in Manhattan. The show explores one rarely explored side of New York’s crime world.

Starring Mariska Hargitay, Tracy Lauren Marrow, and Kelli Giddish, the show premiered in 1999 and has remained one of the most popular in its genre. The suspenseful storylines and entertaining characters allow viewers to immerse themselves in the series entirely. Naturally, many are curious to know more about the iconic show, and we are here to answer all your doubts!

What is Law & Order: SVU About?

‘Law & Order: SVU’ follows various detectives of NYPD’s 16th precinct in Manhattan, New York. The police officers are a part of the newly formed Special Victims Unit (SVU) and focus on sexual crimes. The officers encounter various cases of rape, child sexual abuse, domestic violence, and several other crimes throughout each episode. The series delves into how detectives handle such cases and the due process that should be followed in such situations. Now, if you want to know where you can watch the series, we have your back!

Is Law & Order: SVU on Netflix?

No, Netflix does not have ‘Law & Order SVU.’ However, the streaming giant does offer similar shows such as ‘Mindhunter‘ and ‘Criminal: UK.’ The shows follow law enforcement officers as they try and solve some of the most mind-boggling cases ever seen in history.

Yes, Hulu does have ‘Law & Order SVU,’ so those interested in checking out the series can do so right here.

You can purchase or rent the first 23 seasons of ‘Law & Order SVU’ on Amazon Prime here. Alternatively, regular Prime members can watch similar shows like ‘Unforgotten‘ and ‘Tin Star.’

HBO Max may not have ‘Law & Order SVU,’ but its vast content library does have several similar shows. For those interested in police dramas, we recommend ‘True Detective‘ and ‘Reno 911!.’ Both shows offer a unique take on shows centered on police officers.

You can watch ‘Law & Order SVU’ on Peacock. Alternatively, one can stream the show on YouTube TV, FuboTV, and DirecTV. Additionally, the first 23 seasons of the series are available for purchase or rent on Vudu, while the first 20 are on YouTube, Google Play, Microsoft Store, and iTunes. Seasons 23 and 10 of the show are available on USA Network and NBC’s official website.

How to Stream Law & Order: SVU for Free?

You can use Peacock’s 7-day free trial to watch ‘Law & Order: SVU.’ Besides, the seasons available on NBC’s official portal are also free to watch. Furthermore, Hulu, FuboTV, and YouTube TV offer 30-day free trials, and DirecTV offers a five-day free trial which can be used to check out crime series. Nevertheless, we request our readers not to use illegal means to watch the show and pay for the relevant channels instead.