Is Lil Dicky Dating Anyone? Who is His Girlfriend? 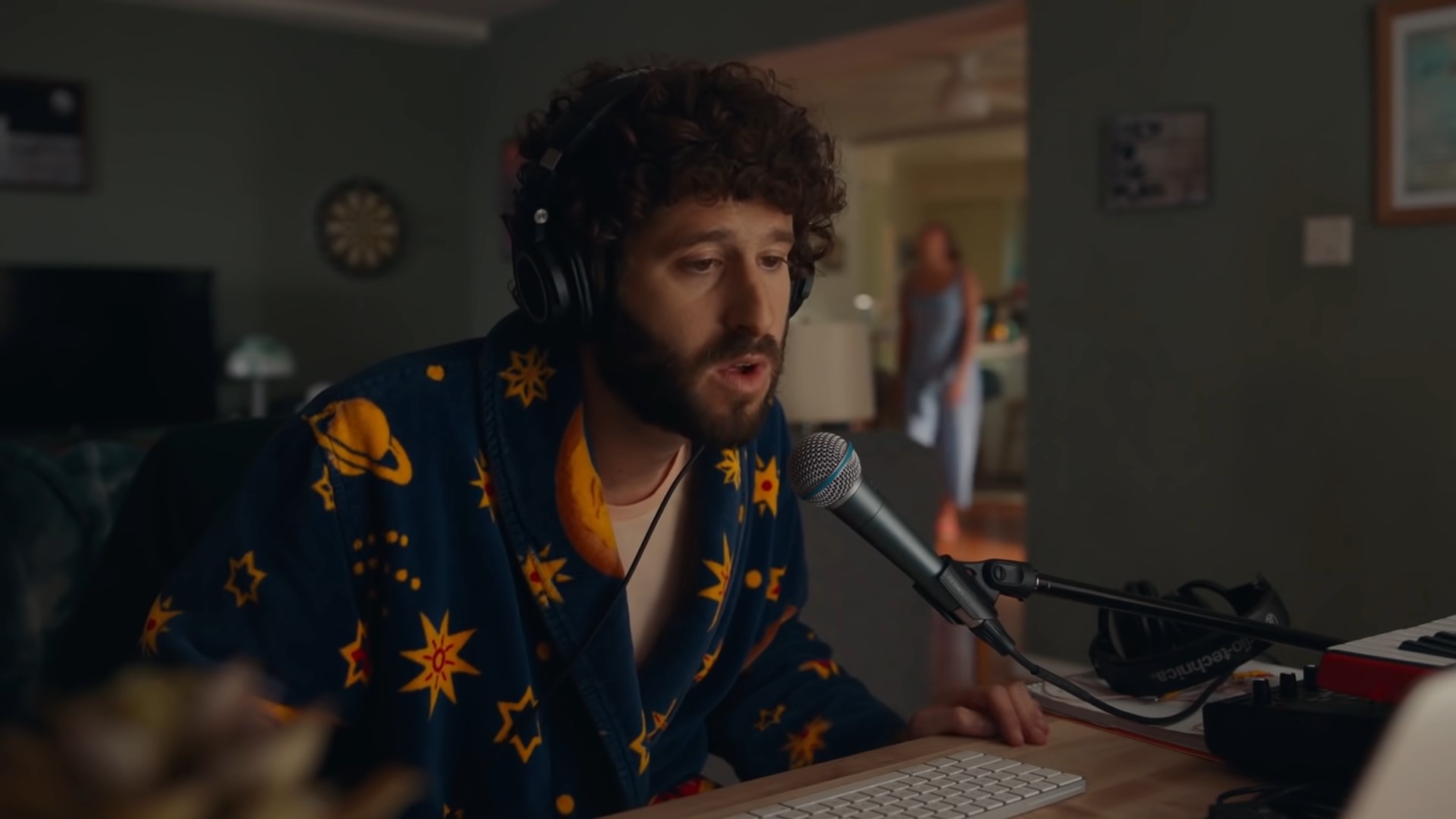 A master of all trades, David Andrew Burd, better known by his stage name Lil Dicky, is a hilarious comedian, brilliant actor and outstanding rapper all rolled into one. Although Lil Dicky was active for a long time, his claim to fame was his 2013 viral song ‘Ex-Boyfriend,’ which managed to garner over a million YouTube views in just one day. However, the rapper refused to let his sudden success fade away. Since then, Lil Dicky has been passing one milestone after the next on his way to the top.

In 2020, Lil Dicky co-created ‘Dave,’ a show that is partially based on Lil Dicky’s life. The FX show portrays the rapper-comedian as himself in a fictionalized setting where he believes that he is supposed to be one of the greatest rappers. Filled with comic instances and witty incidents, the series quickly drummed up a significantly large fan following. With Lil Dicky now prominently in the spotlight, fans are curious to know more about his personal life. Well, here is what we found out!

Lil Dicky has not been so lucky in love and has gone through quite a few heartbreaking relationships. Although he refuses to divulge the identities of his past loves, he often uses his music to talk about his experiences. Several of his songs deal with his past relationships, the most notable being ‘Pillow Talking’ and ‘Ex-Boyfriend.’ However, it is still unclear if the names he uses in his songs are real.

Lil Dicky also wrote a song, ‘Molly,’ about an ex-girlfriend whom he dated reportedly in 2015. The song talks about the choice between love and career and reveals how Lil Dicky chose the latter, which made him go through a heartbreaking breakup. Since then, through Reddit AMAs, Lil Dicky has mentioned that the song is partially true, but we still don’t know if Molly is his ex’s real name. There have also been speculations that the character of Ally in the show ‘Dave’ is based on Molly. However, this is unconfirmed and should be treated as such.

Is Lil Dicky Dating Anyone?

Lil Dicky seems to have had a lot of experience when it comes to relationships. He has mentioned how he believes couples should use altercations to find common ground and praised spontaneous actions for working wonders in a relationship. However, the rapper himself loves the idea of romance as he said in a 2016 interview, “I feel like I’ll be at the height of my life at 35. I think I’ll have just met the love of my life, which is like a huge deal. A lot of my satisfaction will come from that.”

Lil Dicky has always preferred a veil of privacy when his personal life came into question. Moreover, there have been no recent reports linking the rapper to a special someone. Furthermore, with the apparent absence of a romantic partner from his social media posts, it seems like Lil Dicky is currently single and is busy furthering his already outstanding career. We would like to wish this exceptional rapper the very best for the future as he continues to entertain and mesmerize us through his performances.