Is Lilly Singh Dating Anyone? 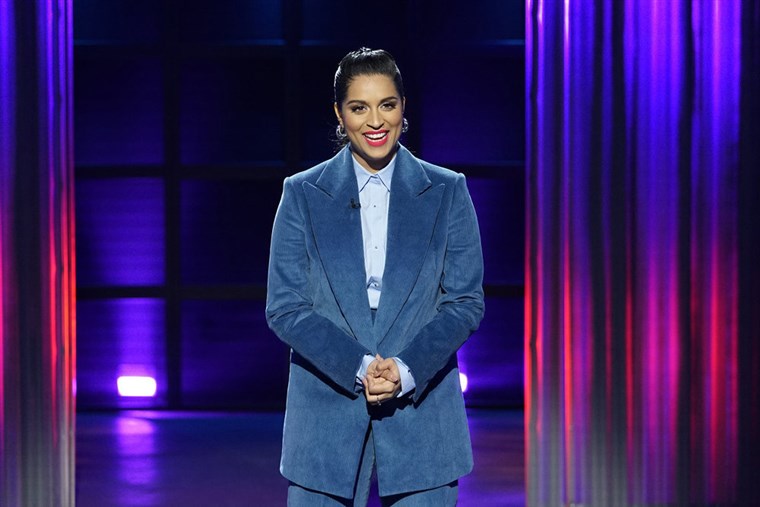 Lilly Singh, a Canadian YouTuber, comedian, talk show host, and actress, started her own YouTube channel under the pseudonym iiSuperwomanii in October 2010 to battle depression. By uploading engaging content for young adults like herself, especially those related to Brown parents and kids, she became an internet sensation within a few years. Today, she has millions of followers who belong to all ages on her channel as well as social media accounts. She began enacting self-written comedy sketches from her Scarborough (Ontario) house’s tiny space.

Soon, Singh became a trailblazer by becoming the first female late-night show host in over three decades. She is proudly connected to her Punjabi heritage but often talks about society’s inherent issues by way of a biting satire. The charming personality of the ultra-successful artist intrigued us to dig a little deeper into her personal life. Anybody who calls himself a true fan of Lilly Singh knows the place her much-adored furry “son,” Scarbro The Dawg, holds in her life and on the desk of NBC’s show ‘A Little Late with Lilly Singh.’ In addition to this interesting fact, here is what we have found out!

Lilly Singh has countless stories written on her background, upbringing, and rise to stardom. But if there is one aspect that she has managed to veil from publicity, it is her dating life. In 2015, Singh was romantically linked to a Palestinian-American YouTuber, Yousef “FouseyTube” Erakat. This was at the time in her career when her internet personality status had not yet grown to cover the world of television.

The two frequently featured on each other’s social media accounts and also collaborated in various videos for their respective channels. The tittle-tattle died down by 2018 without any confirmation from both of them. During a video interview with Vogue in April 2018, Singh point-blank stated, “When it comes to my real life, I prefer to keep dating completely private. I want to date the old fashion way without social media.” Singh not only remained true to her words but also made a major revelation.

Throughout my life these have proven to be obstacles from time to time. But now I’m fully embracing them as my superpowers.

No matter how many “boxes” you check, I encourage you to do the same x

Before releasing a statement about her having bagged a late-night show, she confessed to the world that she was not only a staunch supporter of the LGBTQ+ community but a significant part of it. It took her years to garner the courage to come clean about her sexual orientation, and now that she has, Singh claims it with pride. Over the years, the Canadian Youtuber has emerged as a global star, and with this comes the difficulty of remaining tight-lipped about one’s personal life. Nonetheless, like everything else, Singh has been doing a good job in this as well! 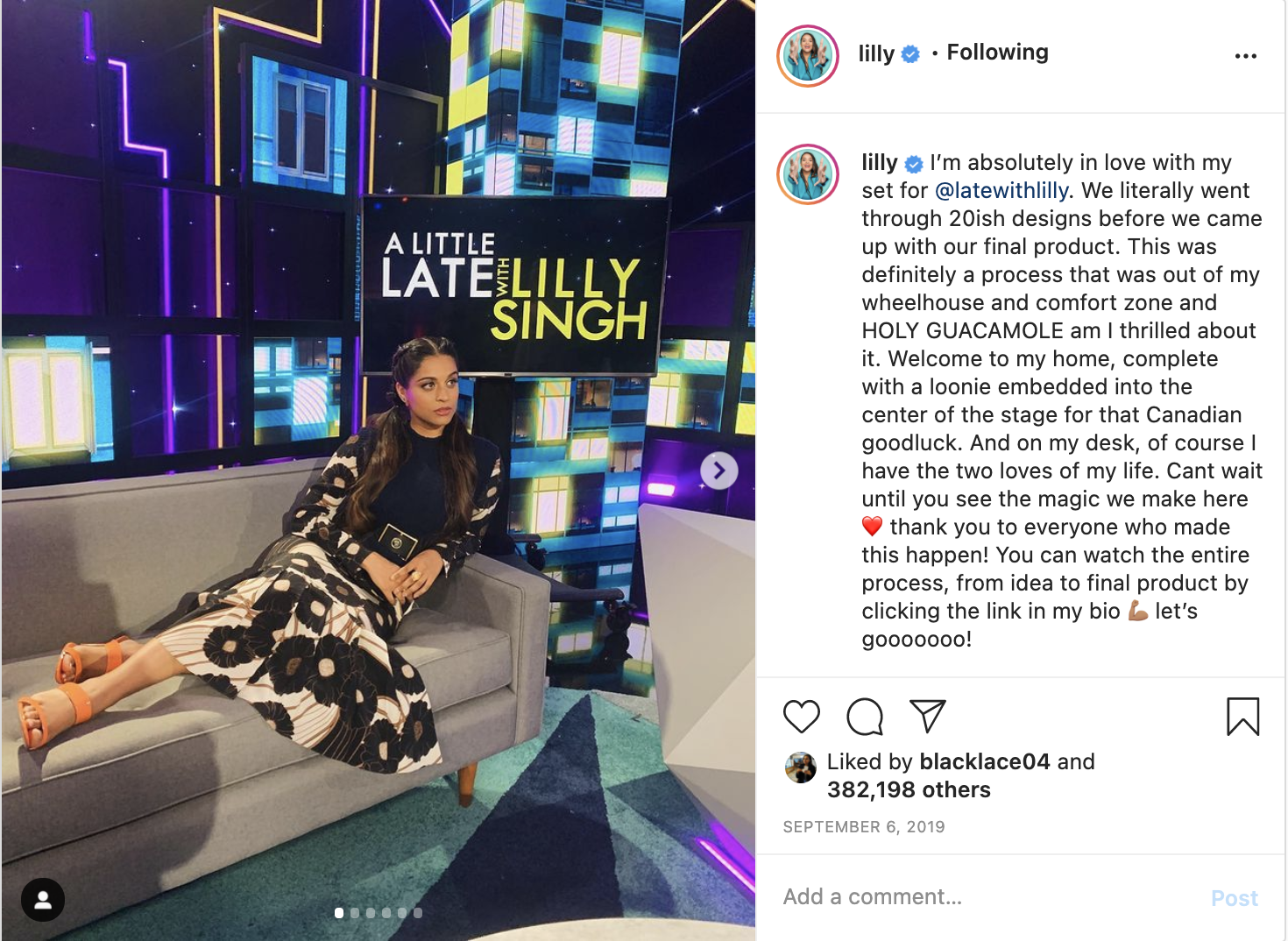