Is Lynette Nusbacher Married? Does She Have Children? 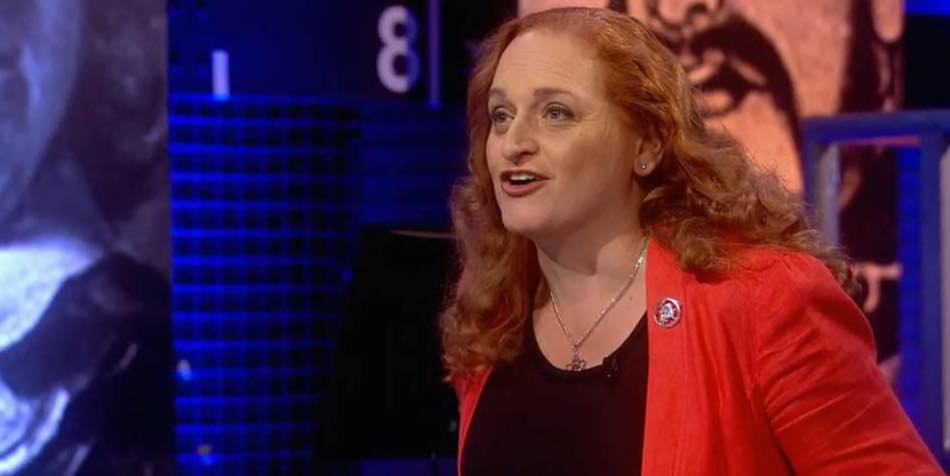 Lynette Nusbacher is an American historian and has been a tutor to prestigious figures like Prince Charles and Princess Diana’s sons William and Harry. She turned into an author and a famous television personality by becoming a frequent commentator on warfare for the BBC, Channel 5, and satellite television. The military expert became a household name when she featured as the host of ‘Mysteries of the Abandoned,’ which runs on Science Channel. Nusbacher’s unconventional life story is brave and immensely inspiring. We have scoured the internet to dig deep into the intimate details, and here is everything we found out!

Lynette Nusbacher was born on December 17, 1966, and welcomed by Christian parents. Her early life majorly consists of sundry academic achievements. The New York, US-born received her Bachelor’s degree in Economics and History from the University of Toronto in 1988 and pursued her Master’s in the field of War Studies from Royal Military College in 1994. Clearly, her professional choices are a true reflection of her deep-rooted interest in the aforementioned disciplines.

The well-read historian strove hard to earn her Doctorate from Oxford University, but this was not the end of her learning phase. Around 2009-10, Nusbacher enthusiastically attended the National School of Government as well as the Cranfield School of Management to hone her leadership and organizational skills. However, before this, a significant shift had taken place in her life. It might come as a surprise to learn that Lynette, in fact, was born as Aryeh Judah Schoen Nusbacher. 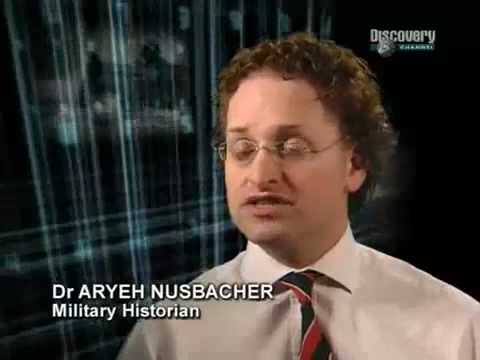 Not only did she change her moniker but altered her entire identity in 2007. While teaching at the Royal Military Academy, Sandhurst, Nusbacher underwent a sex reassignment surgery during the vacation. The institution’s cadets were taken aback to see the family man dressed in a jupe and blouse. But the subject was treated with the utmost respect. Formerly addressed as Dr. Aryeh Nusbacher, their lecturer continued teaching military history, war strategy, and army studies but now as Lynette Nusbacher.

While Lynette Nusbacher’s professional accomplishments can go on and on, she has remained extremely tight-lipped about her personal life. After being in a relationship for almost a year, she married a gorgeous woman, Melanie Bright. But this was long before she decided to transition into a woman. Nusbacher and Melanie began dating in 1997 and shared their wedding vows on June 7, 1998. The lovely pair has had a stable and happy equation all these years and shares two children, whose identities are not of public knowledge.

The family of four resides comfortably at Guildford, Surrey, England. Lynette has been fortunate to have found a partner who steadfastly stood by her through thick and thin. Particularly, her wife was extremely supportive of the life-changing decision and even shielded her from the prying eyes of the media. While the television personality remains proud of her transgender identity, she does not wish to make it a topic of discussion. Nusbacher’s fans adore her for the amazing work she has been doing for years and respect the line of privacy drawn around her immediate family.