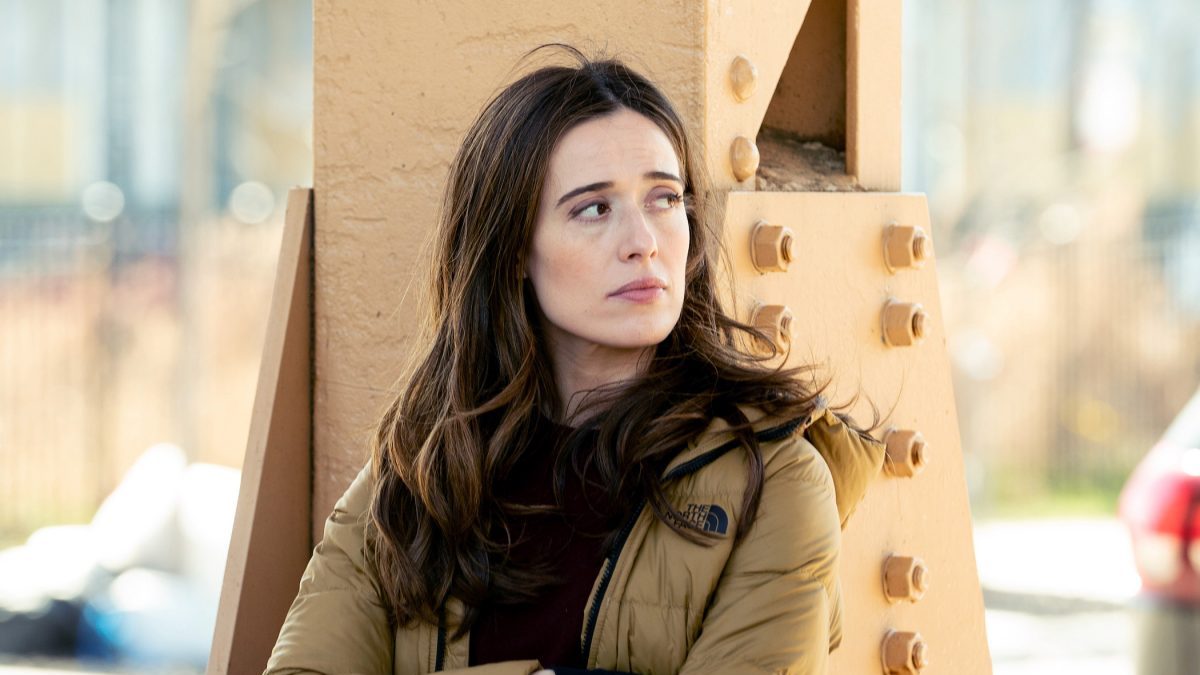 The eighth season of ‘Chicago P.D.’ has been quite challenging for Kim Burgess (Marina Squerciati). After adopting Makayla, the thought of a child depending on her takes over her mind and refuses to let her perform her duties the way she should. Subsequently, the season 8 finale left fans shocked as they witnessed Kim experiencing a brutal attack which ends with her getting shot. Although she escapes alive, the severe injuries keep her away from the action as she looks at a long recovery period. The cliffhanger ending sparked off rumors that Marina Squerciati might leave the show. Let’s see if there is any truth to that!

What Happened to Kim Burgess?

Kim Burgess’ decision to become a mother comes back to haunt her in season 8. She constantly worries about Makayla and wonders if she is a good mother. Additionally, the thought of Makayla depending on her changes her view on life. Unfortunately, this leads to Kim making serious errors at work, which becomes quite apparent to her colleagues. Additionally, her relationship with her ex-fiance, Adam Ruzek, also comes back in focus after she makes him Makayla’s legal guardian, should something happen to her.

Kim’s troubles lead to the events in season 8’s finale, where an investigation-gone-wrong results in her abduction. She is severely wounded and barely hanging on to life when her team finds her. Although she receives medical help as soon as she can, a lot of damage has been done. Kim now faces a tough recovery and time away from her official duties. Could this be a way of writing the character out? So, will we no longer see Marina Squerciati as Kim Burgess?

As far as Marina Squerciati’s rumored exit is concerned, neither NBC nor the actress has many any public statements. Moreover, even before the premiere episode of season 9 was aired, in a May 2021 interview, Marina mentioned that the ninth season would be quite different. She hinted that the show might build upon Kim and Adam’s relationship. Taking this into account, we believe Marina Squerciati’s supposed departure from the show is quite improbable. 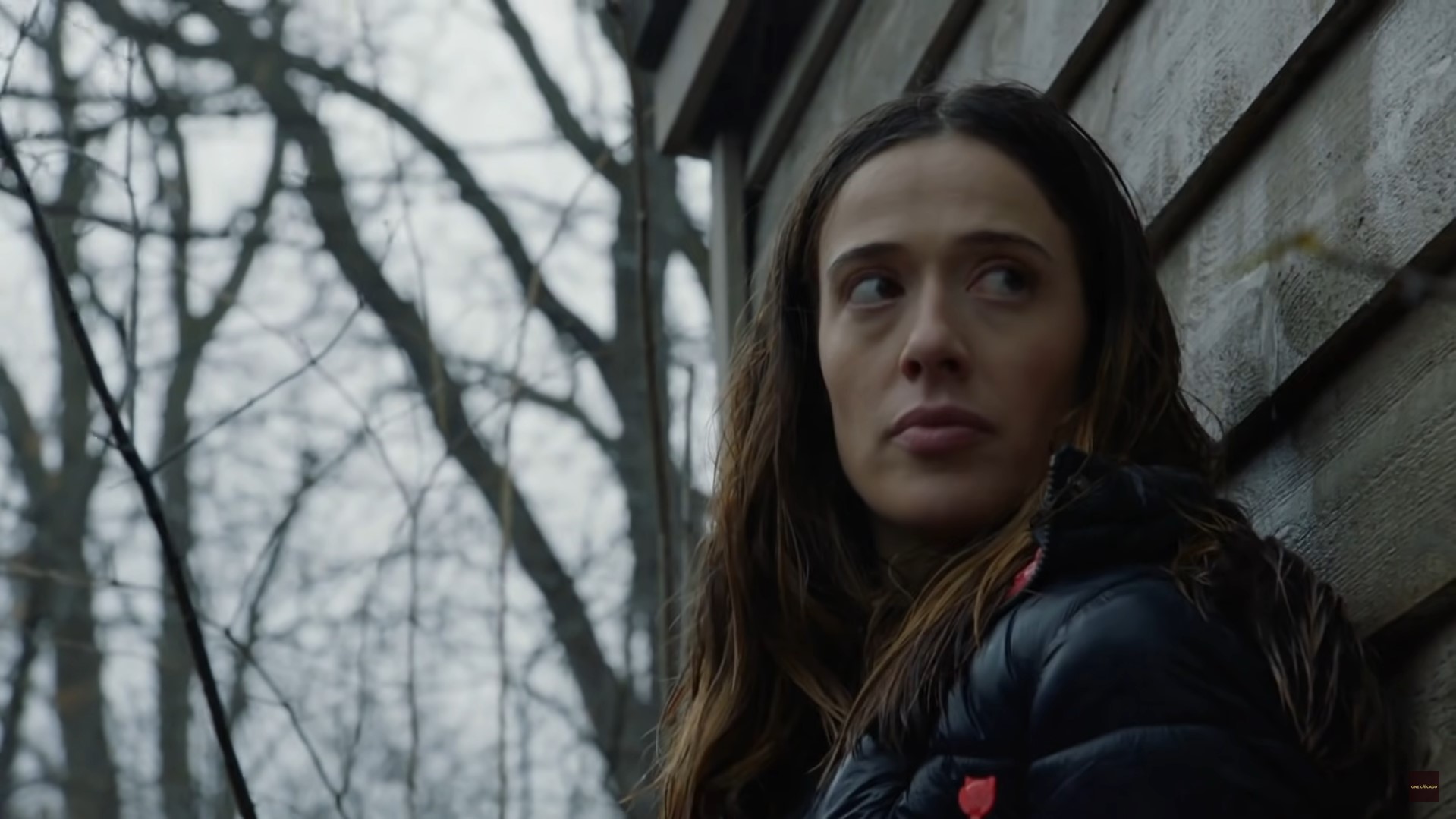 In a recent interview in September 2021, Marina Squerciati opened up about the attack her character experiences. She said, “My showrunner, Ricky [Rick Eid], called me and told me it was not a death sentence. But I did take it as a compliment ŧhat the fans like me enough, and the character, that it would mean something if I was in peril, and from the tweets and comments it is very sweet, and I am honored that people care.” She even addressed Kim’s inner turmoil and mentioned how she is quite unsure about working for Intelligence after her terrible experience.

On the other hand, Jason Beghe, who essays the role of Sergeant Hank Voight, addressed Kim’s fate in a separate conversation in September 2021. He mentioned that the police officer’s recovery from her injuries is inevitable although it will be quite a journey for her psychologically. Additionally, he stated that season 9 will deal with Kim’s inner confusion regarding her profession and further explore her relationship with Makayla. Thus, with numerous avenues left to explore in Kim’s story arc, and no confirmation about Marina Squerciati’s alleged exit, we can assume that the actress is not going anywhere anytime soon.