Is Matt Czuchry Dating Anyone? Who is His Girlfriend? 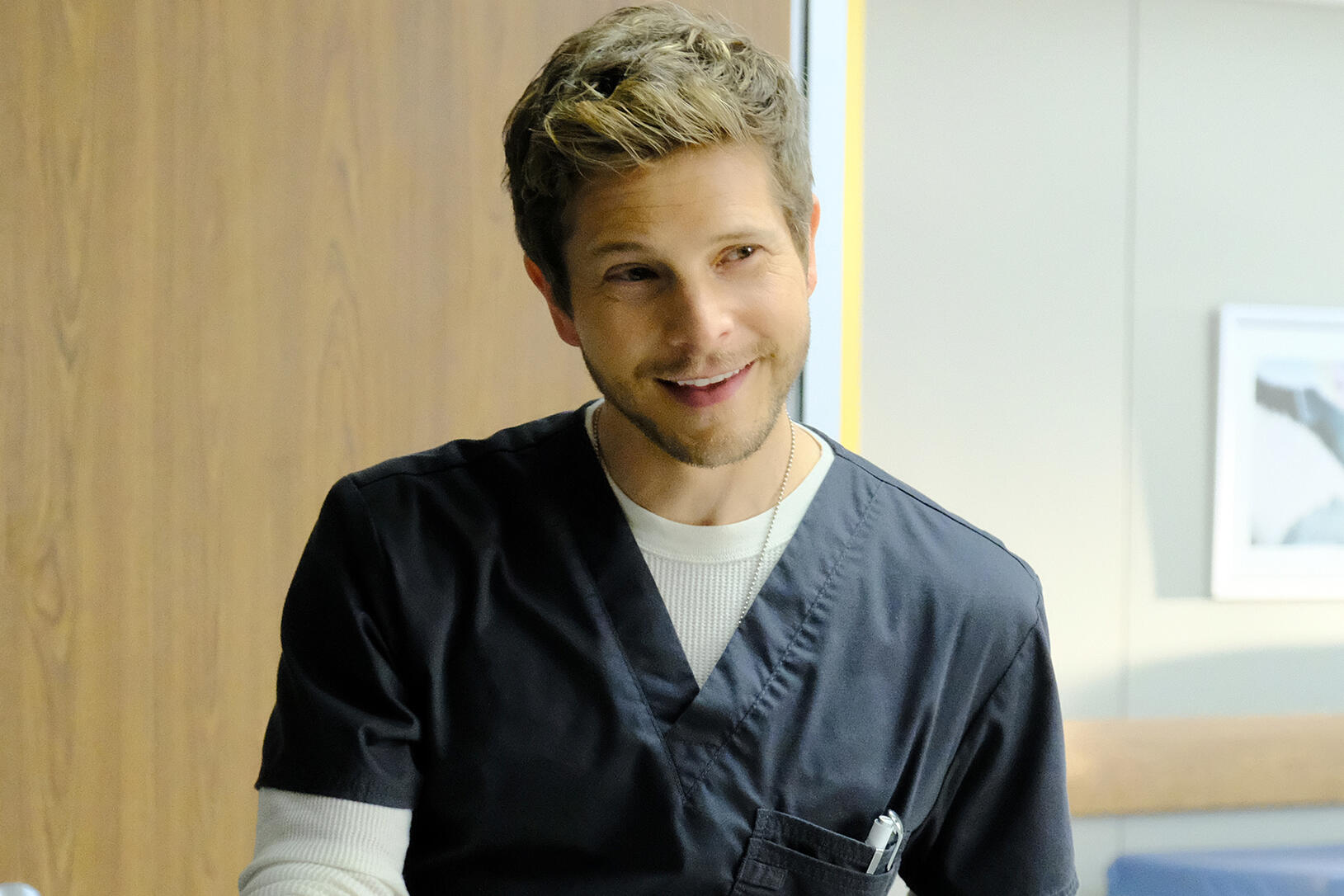 Matt Czuchry is a talented actor who rose to fame after playing the charming character of Logan Huntzberger in The WB’s comedy-drama series, ‘Gilmore Girls.’ From a single theatre class in college to playing recurring roles and male leads in various television series, he has truly come a long way. Matt’s fans got the chance to see him in a completely different light on Fox’s medical drama series ‘The Resident.’

In addition to receiving immense critical appreciation for his role as Cary Agos, the Manchester-born also got linked to his co-star Archie Panjabi while working together on CBS’ Emmy-award winning show. He is the proficient doctor in ‘The Resident’ who showcases profound sexual tension between his character, Dr. Conrad Hawkins, and his on-screen co-worker, Nic (Emily VanCamp). Looking at the number of times he has been shipped with his co-stars, we got curious to determine whether Matt is still a single man or is in a committed relationship?

If there is anyone who aces at keeping his private life away from the prying eyes of the media, it is Matt Czuchry. He started getting recognized after making a notable guest appearance as Sean McGrail on The WB’s drama TV series ‘Young Americans.’ Matt’s first acting job taught him a lot, professionally as well as personally. The actor met Kate Bosworth, a popular actress and model, in 2000 during the show, and the two started their relationship almost immediately. They only dated for a couple of years before parting ways in 2002. The reason for their split remains unknown to date. 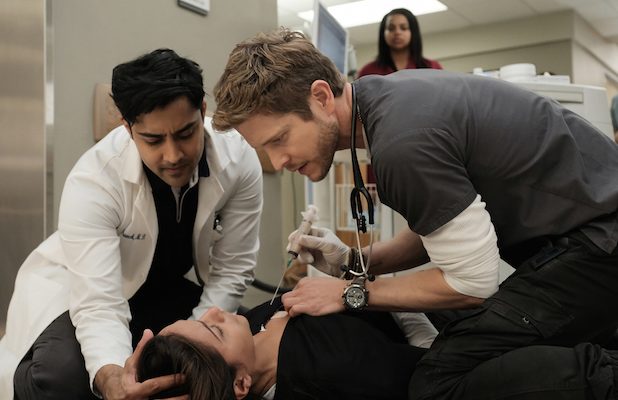 In June 2010, Matt and Kate were seen together for a casual lunch. Although the pictures were enough to kickstart reconciliation rumors, nothing substantial came out of it. After spending more than two decades of his life in the media industry, Matt has still not let go of his first lesson as he continues to remain mum about his dating life. During a candid conversation with Vulture in 2011, the actor admitted to enjoying the feeling of “dating” but added, “I’m single, though, I’m not in a relationship.”

Apparently, the ‘Gilmore Girls‘ star has been working in movies and TV series back to back, leaving him no time to pursue his love interests. While it seems implausible for someone as good-looking as Matt Czuchry to not have won a special someone’s heart, he does not have a ring on the finger, nor does he elaborate on his love life during interviews.

Read More: Is Milo Ventimiglia Married? Does He Have Children?