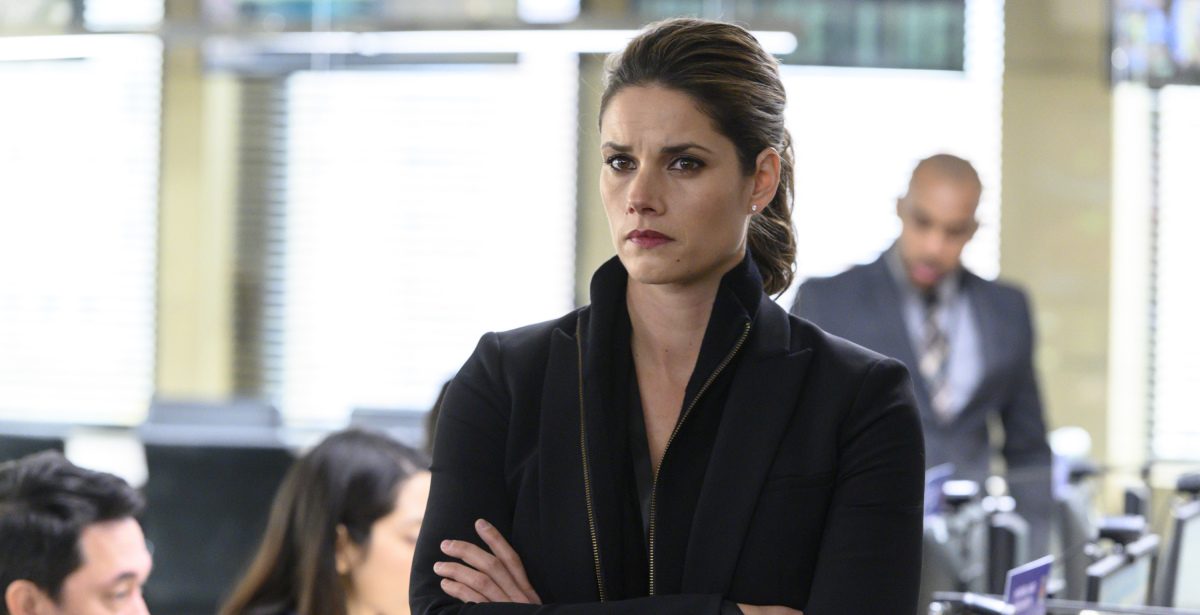 Fans were left shocked when rumors about Maggie Bell (Missy Peregrym) leaving ‘FBI’ started doing the rounds. Missy took a temporary leave from ‘FBI’ towards the end of season 2 because of her pregnancy before returning in the third season, making the rumors even more unbelievable. However, with her character, Agent Maggie Bell, unable to focus on work following her sister’s release from rehab, questions have been asked of Maggie, and subsequently Missy’s, future on the show. We decided to jump in amidst the confusion and find out the truth!

What Happened to Maggie Bell?

Agent Maggie Bell has everything in her to be an extremely successful FBI agent. Apart from her technical know-how and combat skills, she has a high emotional quotient, allowing her to bond with her teammates and the cases she is working on. Her dedication and commitment towards her job are exemplary, to say the least, and Maggie never hesitates before throwing herself in front of danger if only to save her colleagues. 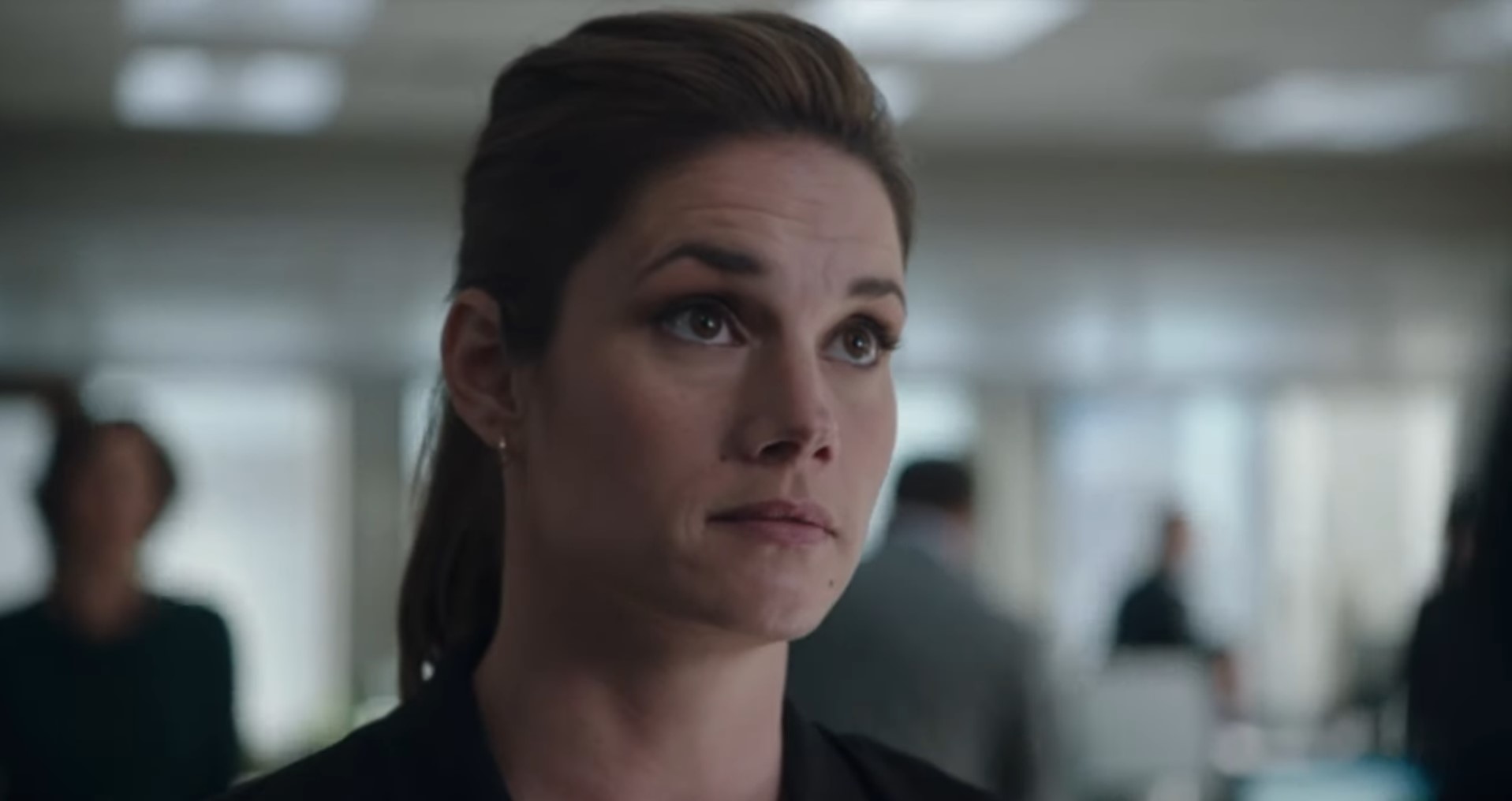 Towards the end of season 2, Maggie leaves New York in a secret undercover assignment while the FBI announces she has gone to explore other opportunities. However, in season 3, she makes a triumphant return and rejoins the New York division of the FBI, much to the delight of fans. Throughout the show, Maggie keeps dealing with personal tragedies, which ultimately turn her into a better agent. However, she always has a weakness for her sister, Erin, and recent developments focus on how that keeps Maggie from being fully committed to her job.

With Erin now out of rehab and back in Maggie’s life, the special agent finds it really difficult to concentrate on the case she is working on and is in danger of jeopardizing the investigation. On the other hand, there have also been recent speculations about Maggie’s partner Agent Omar Adom Zidan’s exit from the FBI team, which further puts a question mark on Maggie’s future.

Fans can breathe a sigh of relief as Missy Peregrym is not exiting the show. For starters, Missy doesn’t have any other projects lined up as of this moment and seems to be wholly focused on her role in ‘FBI.’ Thus, the future episodes of ‘FBI’ will further explore the story arc of Maggie and her sister after the latter’s exit from rehab.

Moreover, with Maggie being an integral part of the team and an essential character in season 4, it would be extraordinarily abrupt and strange if the show wrote her off without any valid explanation. Such an exit would also not sit well with fans and make the show lose traction. Additionally, recent developments on ‘FBI’ suggest that instead of Maggie leaving due to her issues, it opens up another avenue for exploration.

Fans should note that neither Missy nor CBS has addressed rumors about the actress’ rumored exit, making it seem quite improbable. On the other hand, the snippets from the ‘FBI’ set that Missy shares on social media show how invested the actress is in the show and her character.  Thus, with no reports on Missy’s exit and apparently a lot left to explore in Maggie’s storyline, we can safely conclude that Missy Peregrym will not be leaving ‘FBI’ anytime soon.

Read More: Where Is FBI Filmed?