Is Moriah Plath Dating Anyone? Who is Her Boyfriend?

‘Welcome to Plathville’ introduced another big family with complex problems to the world. The proud parents of nine children have provided their offspring with a very different life from that experienced by others belonging to the same generation. As the kids reach their late teens, the ultra-conservative upbringing becomes a source of grievance for the family’s rebels, Moriah and her brother, Micah Plath.

Materializing Kim and Barry’s worst fears, the interloper, Olivia, begins to introduce her husband, Ethan Plath, and his younger siblings, to a more relaxed way of life. This means that they were now having a taste of pop culture, carbonated drinks, and even sugar for the first time. After blaming their parents for depriving them of basic experiences, both the rule-breakers left the nest to dive into the “real” world. As far as Moriah is concerned, she seems to be living her life to the fullest!

Moriah Plath shocked her parents, Kim and Barry, by moving out of their Georgian farmhouse to live an independent life. Moriah had a taste of freedom after she got the opportunity to spend quality time in California with her sister-in-law. Olivia, a destination wedding photographer, took Moriah at the pretext of taking her help as an assistant. But in reality, she just wanted Moriah to live life without the multi-layered rules imposed on her back at home. 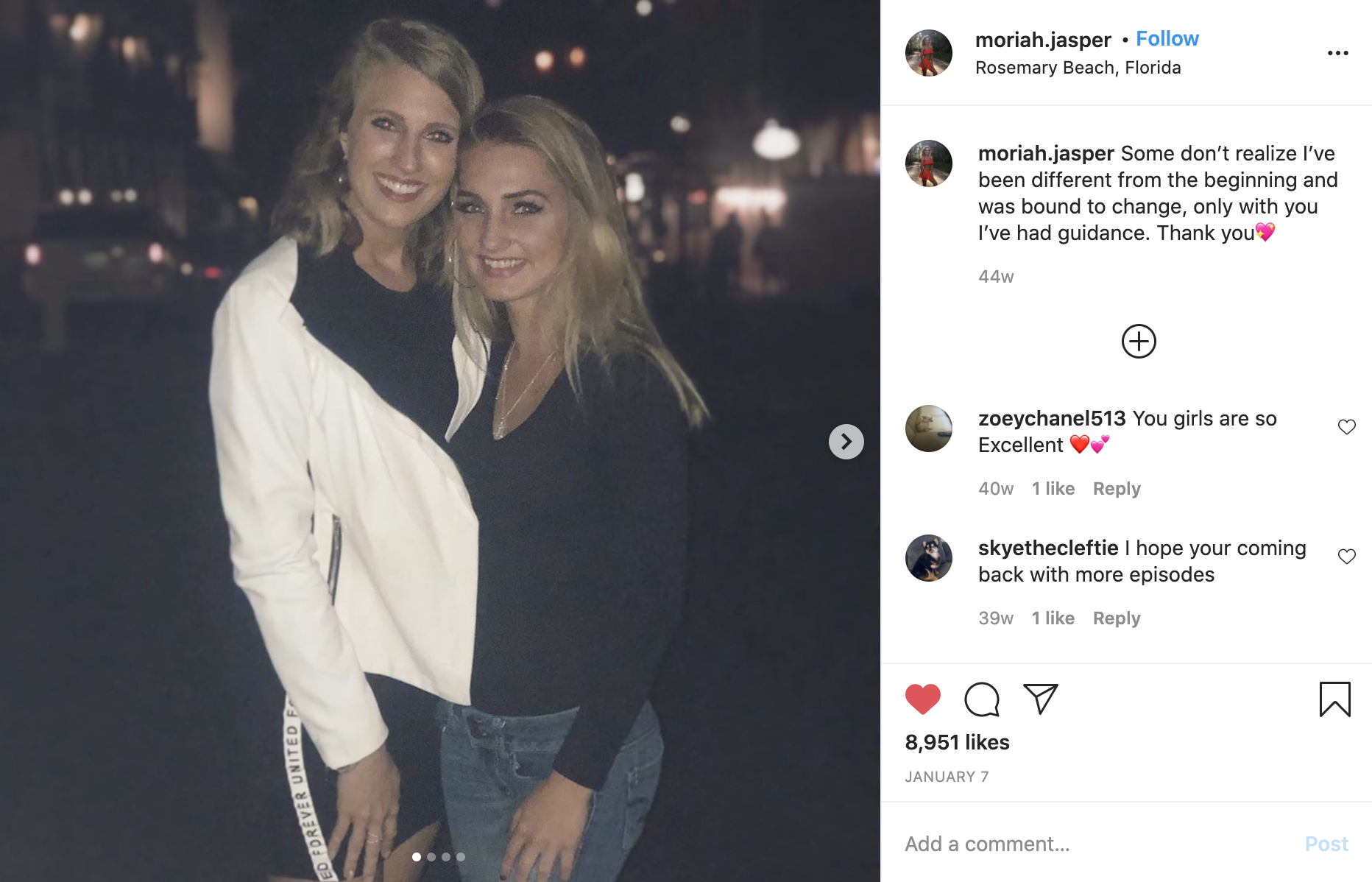 There was no coming back for the free-spirited teenager as she now knew of a bigger and much more beautiful world. Expectedly, Moriah broke free of her family’s repressively protective environment after moving out of her parents’ house as she started working two jobs to earn a livelihood. This added responsibility did not burden her but instead gave her wings. The 17-year-old also chose to go public with her relationship and went Instagram official on June 27, 2020.

She posted a romantic picture of herself alongside her boyfriend, Max Kallschmidt, with a mushy caption that read, “My Peter Pan came for me. I thought I could keep you a secret a little longer, but I can’t …I love you, (Max)” and added a heart with an arrow emoticon. The now-deleted post caused a stir, but the positive comments that flowed in almost motivated her to continue walking on the same path. 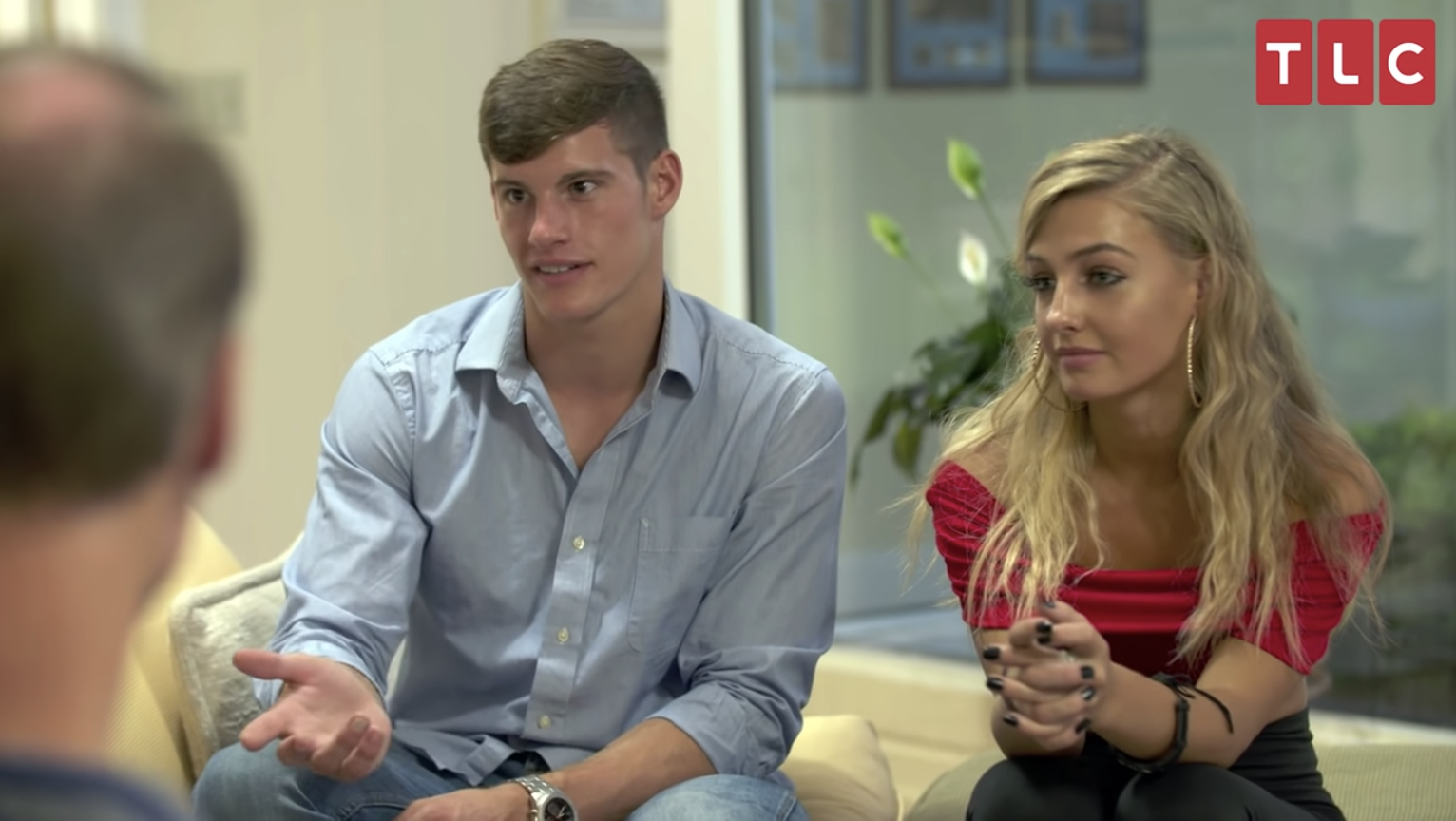 Kallschmidt is an athlete and actively plays football and soccer at his Florida high school. A quick look at his social media accounts tells fans that he is an academically bright student who is proud of his accomplishments and various other outdoorsy skills like fishing, waterskiing, to name a few. Those who have wished the best for Moriah are extremely happy for her, having found such a pleasant company that can actually show her the world and its blissful splendor.

The adorable couple has been together for quite some time now and has been on adventures like motorcycle rides, which she considers quite thrilling, and cliff jumping. She even felt brave enough to introduce him to her parents, Kim and Barry. Surprisingly, they sounded positive about meeting the “first guy” that their daughter brought home, but weirdly, he came off as overconfident from the interaction.