Is Murray Bartlett Dating Anyone? Who is His Partner? 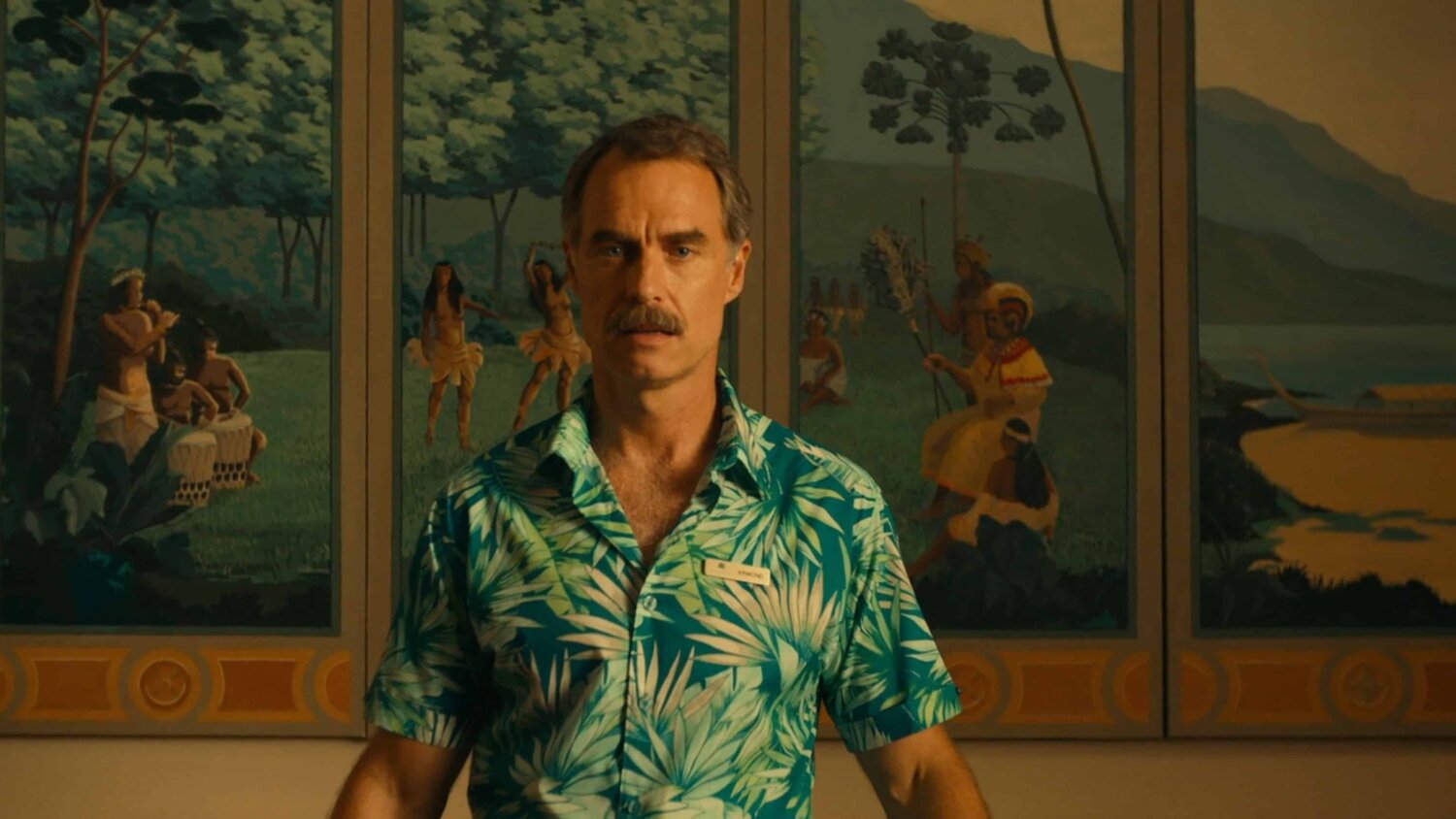 Murray Bartlett is a famous Australian actor known for his appearances in ‘Tales of the City,’ The White Lotus,’ ‘The Last of Us,’ ‘Conviction,’ and others. Despite gracing the world of entertainment with his compelling performances for over three decades, it was his breakthrough performance as Hotel Manager Armand in ‘The White Lotus‘ that earned him several nominations.

It also led the actor to bag his first-ever Primetime Emmy Award for Outstanding Supporting Actor. Now Bartlett’s fanbase is ever-increasing thanks to his convincing portrayal of screenwriter and choreographer Nick De Noia in Hulu’s ‘Welcome to Chippendales.’ Naturally, we got intrigued to dig deeper into his personal life, and here’s everything we found!

Murray Bartlett hails from Sydney, New South Wales. At the age of 4, his family moved to Perth, where he subsequently grew up. Bartlett had a knack for acting since his college days, where he participated in several productions and demonstrated a clear desire to make it his career. He is quite close to his mother, Anne Sinclair. Thanking her in his Emmy acceptance speech, Bartlett said, “…I just want to thank my mum all the way home in Australia for giving me the most wonderful foundation of unconditional love and inspiring me to believe that we can all do that for each other.”

After that, Bartlett spent several years in his homeland pursuing his acting career, which included a part in the television show ‘headLand.’ He went on to appear as the con artist Luke Foster on ‘Neighbors’ in 1993. Bartlett moved to the United States in 2000. A few years later, he was given his first significant break there when he was chosen to appear as a guest star in the HBO series ‘Sex and the City.’

Bartlett toured alongside Hugh Jackman in the 2006 production of Jackman’s Broadway blockbuster ‘The Boy from Oz.’ In the Netflix remake of ‘Tales of the City,’ Bartlett took on the title role of Michael “Mouse” Tolliver. Going from strength to strength, the actor’s self-taped audition landed him his breakthrough role in ‘The White Lotus;’ he was 50-years-old at the time. With roles in shows like ‘The Last of Us’ and ‘Welcome to Chippendales,’ it doesn’t seem like Bartlett’s going to stop anytime soon!

Is Murray Bartlett Dating Anyone?

For the uninitiated, Murray Bartlett has always been open about his sexuality. However, the openly gay actor is very private about his dating life and has successfully kept it away from the public’s eye. However, it is speculated that Bartlett has a special someone in his life named Matt. As per reports, the couple has been living together in Provincetown, Massachusetts. Based on the secrecy in regards to the identity of his supposed partner, one can presume that they might not come from the industry and the pair prefers to keep their relationship hidden from the media attention that might disrupt the peace.

The actor also thanked his partner Matt when winning the Primetime Emmy Award for his performance in the hit series ‘The White Lotus.’ This demonstrates that the pair are very supportive of one another. He referred to Matt as his “sanctuary” in his heartwarming acceptance speech. Unless there’s a confirmation from either Bartlett or Matt, we infer that they are not yet married. They are in a relationship and getting along great. Despite not making any public appearances, it can be said that the pair are pretty happy in their personal life and are growing together. We wish them happiness in all their endeavors.