Is My Husband Won’t Fit a True Story? 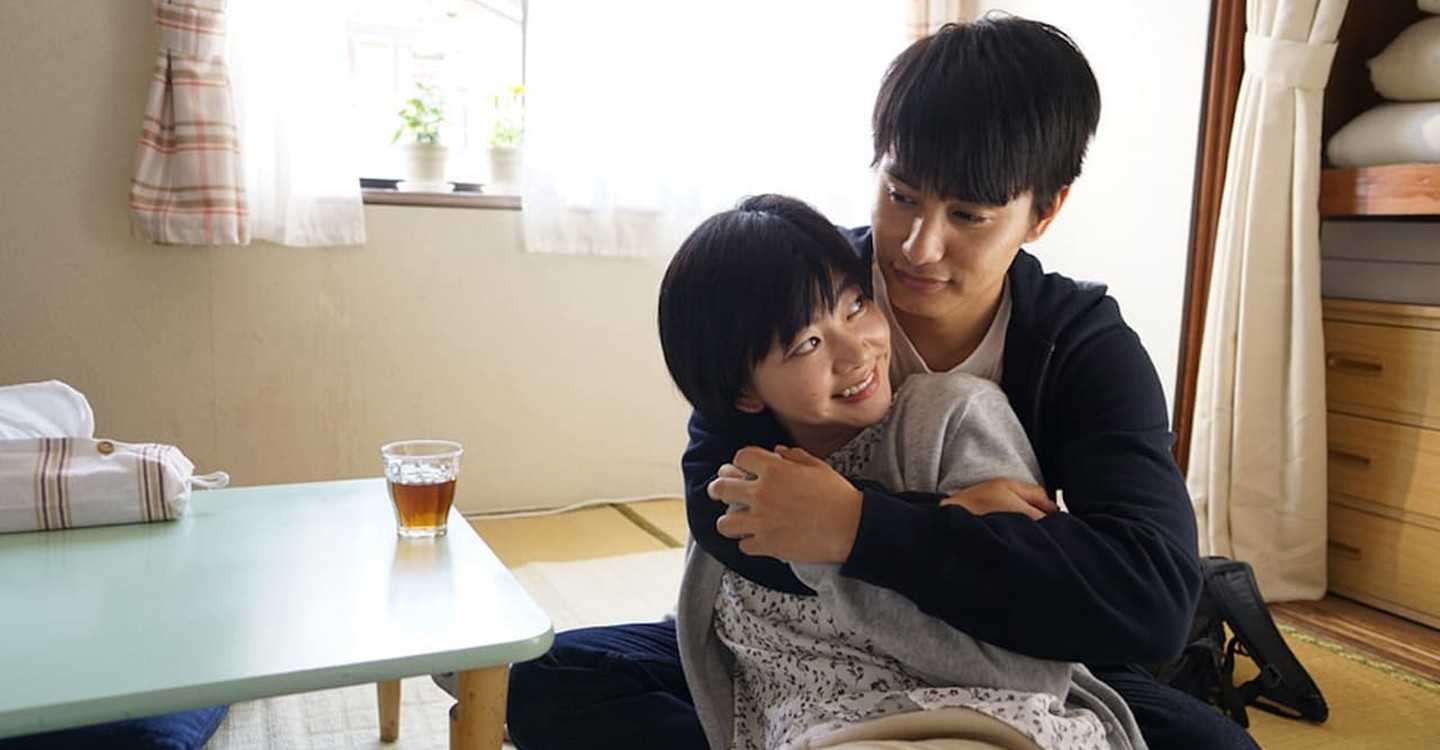 ‘My Husband Won’t Fit’ (also known as ‘Otto No Chinpo ga Hairanai’) is a Japanese drama series that revolves around a couple, Kenichi and Kumiko, who meet in college and fall in love. They develop a strong emotional relationship and decide to get married. However, they are physically incompatible and unable to consummate their marriage. This puts a strain on their relationship, and they start drifting apart.

The premise is intriguing, and the series deals with complex adult issues that are relatively less spoken about. As the story progress, the marital problems faced by the young couple seem more and more plausible. But does the story borrow any elements from reality? If you are looking for answers to this particular question, we’ve got you covered. Here’s everything we know in that regard.

Is My Husband Won’t Fit Based on a True Story?

Yes, ‘My Husband Won’t Fit’ is based on a true story. It is an adaptation of the novel titled ‘Otto No Chinpo ga Hairanai’ that can be loosely transliterated into English as ‘My Husband’s Dick Doesn’t Fit’ written by author Kodama. The novel itself is an autobiography of the author and recounts her experiences as a young woman and wife experiencing problems in her marriage because she is unable to consummate. 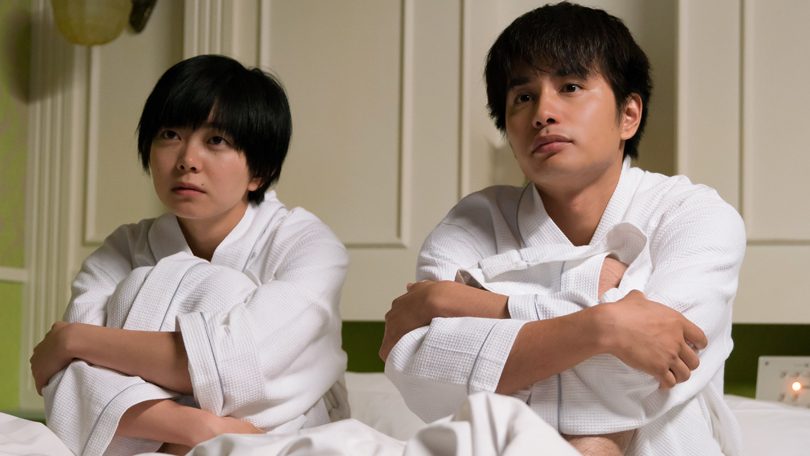 The novel was first published as a part of a Doujinshi in 2014 (a Japanese form of self-publication) and immediately sold out at a literature flea market. It was later published as a complete novel in 2017. Not much is known about the author other than the fact the novel is based on her life experiences. She prefers to remain outside the public eye and publishes her work under the pseudonym “Kodama.” She is believed to be a housewife in her 40s.

The character of Kumiko is based on the author and suffers from a condition known as vaginismus. It is a rare medical condition and, in Kumiko’s case, a severe one. Due to the condition, a woman experiences involuntary muscle spasms when penetration of the vagina is attempted during sex (or in general). It can be treated with behavior therapy, such as graduated exposure therapy.

The condition is rare and has a certain level of stigma attached to it. It can also cause severe mental and/ or emotional distress. These effects of vaginismus are dealt with in-depth within the series. Despite the provocative title, the series itself is a nuanced understanding of the importance of mental, emotional, and physical compatibility between a married couple. It also deals with the effects of lack of physical intimacy in a marriage. Kumiko’s resilience to not consult a gynecologist is an example of the stigma attached to the condition.

Having said that, the show (and novel) is a dramatization of the real experiences of the author, and therefore certain elements have been exaggerated. However, not only does the series stay true to the emotional value of the story, but it also accurately depicts the effects of vaginismus. In conclusion, ‘My Husband Won’t Fit’ is a fictional retelling of a true story that sheds light on a relatively unknown medical condition while dealing with complex real-world issues faced by married couples.